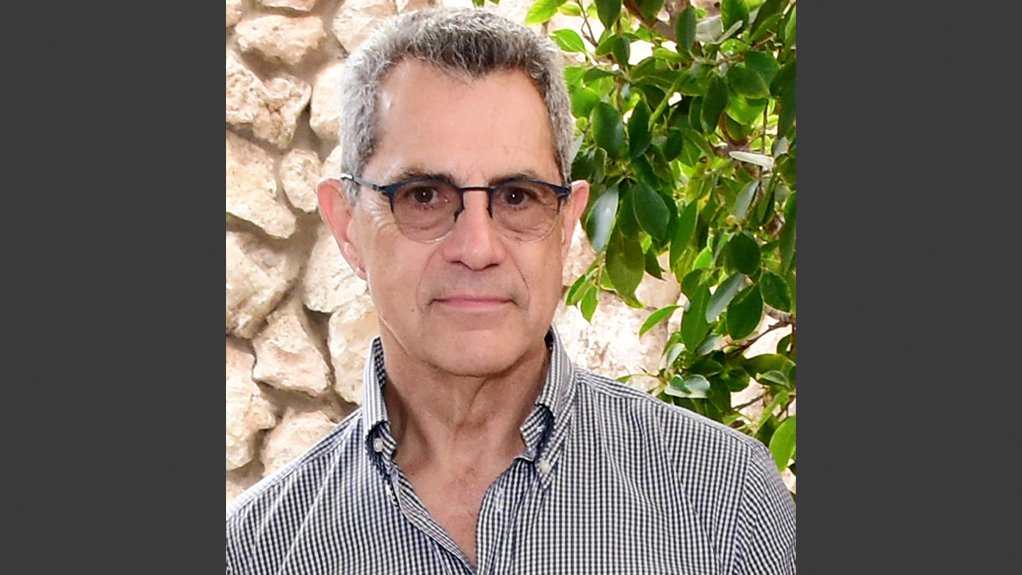 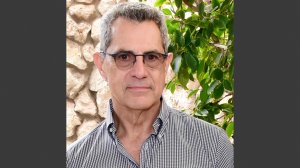 The growing consensus that localisation is some sort of silver bullet that will solve our economic and job creation woes is misplaced, writes Duferco Steel Processing MD Ludovico Sanges, adding that localisation policy needs to be carefully calibrated to drive economic growth and not simply favour market incumbents.

Localisation is rapidly gaining favour as a policy that will kickstart economic growth and transform the economy. The Centre for Development and Enterprise's (CDE’s) penetrating analysis of the dangers of localisation makes it clear that this is by no means certain and that localisation is, in fact, a complex web of trade-offs and unintended consequences that need to be carefully weighed.

The steel industry demonstrates just how important many of the issues raised in the CDE paper are, and how much more thought needs to be given to the policy – followed by swift action.

The first point to make is that the definition of localisation within the steel industry remains opaque. For example, would Duferco count as a local supplier? Thanks in the main to the unwise decision to close Saldanha Steel, we have had to resort to importing hot rolled coil (HRC). We beneficiate this imported HRC substantially to produce galvanised steel, which is then used in a range of downstream industries. Would this beneficiated product be considered “local enough” to fall into the government procurement guidelines for the much-heralded infrastructure programme and now the big shift to renewable energy? Our efforts to obtain clarity from the Department of Trade, Industry and Competition (DTIC) have fallen on deaf ears to date.

The reason Duferco has to import the basic HRC for beneficiation is simply that, aside from ArcelorMittal South Africa's (AMSA’s) remaining, superannuated plant in Vanderbijlpark being unable to supply the quantities we need reliably, its quality is inconsistent and, more, importantly AMSA does not tolerate competition in the domestic flat steel market.

This last point is an example of one of the unintended consequences of localisation raised in the CDE paper – the cost and quality impact of localisation. Localisation runs the risk of imposing extra costs and inefficiencies on the economy as a whole. ISCOR/ AMSA is a well-known product of a previous localisation drive under the old apartheid government, and was able to establish itself as the dominant (and now sole) purveyor of the HRC that all steel producers need – it’s just not very competitive because it doesn’t have to be. Protection of AMSA has been continued in the democratic era via tariffs on imported steel.

Duferco applied in July 2020 for a rebate on these tariffs to protect its own business and those of other members of the steel ecosystem but the DTIC has still not responded. Ironically, this protection of the “local” (though internationally owned) AMSA is adversely affecting another localisation project – it must not be forgotten that Duferco South Africa is a 50% joint project with the Industrial Development Corporation (IDC), making it a much more local company than AMSA.

It’s worth noting here that when Duferco imports steel and beneficiates it for export, we compete successfully in global markets because we do not have to pay the import tariffs imposed to protect AMSA in the domestic market. Local markets receive none of the benefits that are actually reserved to customers abroad.

It must also be recognised that the extra cost and inefficiency implicit in localisation is passed onto the rest of the economy because steel is so fundamental to virtually every sector. In South Africa, steel creates 190 000 jobs directly; the major steel-consuming industries contribute about 15% to our gross domestic product and employ eight-million people directly and indirectly. All of these businesses are rendered less efficient and competitive because of the protection afforded to AMSA. The sustainability and growth of jobs across the entire economy are also affected.

At the same time, domestic consumers are impacted by higher prices and, very often, inferior goods. It is really dramatic that all these efforts made by government and downstream industry are thwarted, not having any business plan oriented to make the South African primary steel industry more competitive compared with international manufacturers.

Making the local steel market more competitive will also help ensure that South African companies can compete better in global markets because the steel they use is less expensive and of good quality. Do I need to add that a strong export sector is critical to an economically healthy South Africa?

In conclusion, I would like to emphasise that Duferco – and other members of the steel ecosystem – are all in favour of localisation but its clear goal needs to be economic growth not just blind protectionism. The CDE report called out the deleterious effects a lack of competition has on economic growth and industrialisation. This is a perfect opportunity for government to pursue its localisation strategy intelligently by steering us away from a steel monopoly in which AMSA is both the sole local producer of HRC and has its own reroller business. In so doing, it will create the conditions for a vibrant, job-creating local steel industry on the back of real, free and fair competition desperately needed by downstream manufacturers.

To illustrate this point, consider the highly topical issue of the transition to renewable energy. It is calculated that 35 t to 45 t of steel are required for each megawatt of solar power added to the grid. Despite the soft loan announced at COP26, it is clearly vital that this steel is obtained at the best price and quality, and that there are no supply bottlenecks. Duferco and other rerollers that use imported steel can provide the competition necessary to challenge the domination of the local market by a complacent incumbent like AMSA. We already know that AMSA cannot supply the HRC we currently need reliably and at the right quality and price – how will it cope with the massive amounts the proposed solar rollout will require ?

The ball is in the DTIC’s court.