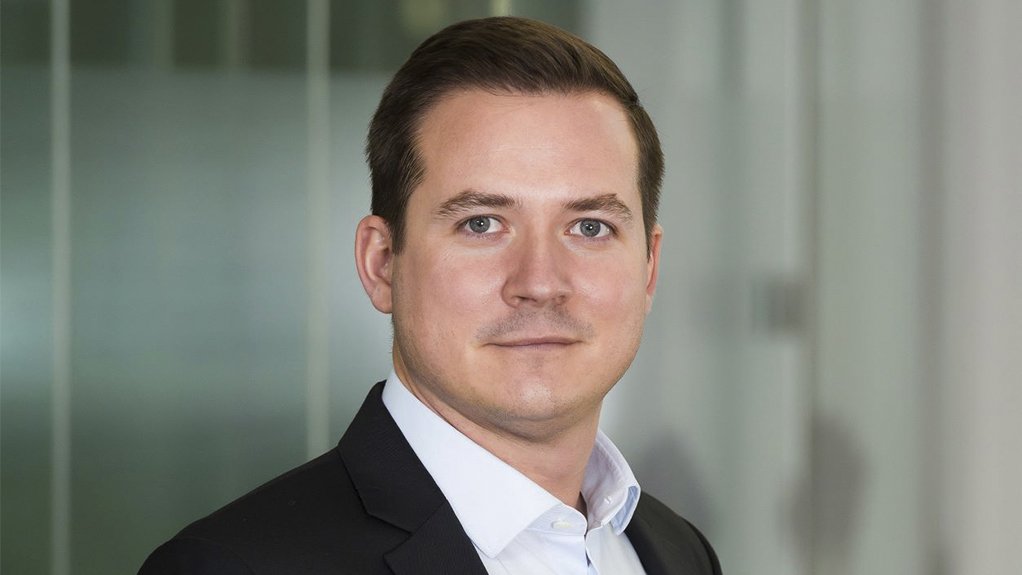 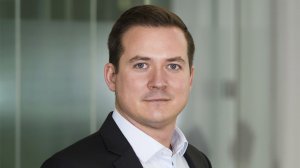 In this opinion article, Boston Consulting Group (BCG) MD and partner Lucas Chaumontet writes about the need for South Africa to coordinate its climate change adaptation and mitigation plans with its broader national reindustrialisation plans.

South Africa – together with the broader Southern African region and the rest of the African continent – are bearing the brunt of climate change. The evidence is undeniable and mounting, with multiple recent global and local reports painting a bleak picture of the future.

The Sixth Assessment Report released by the United Nations Intergovernmental Panel on Climate Change (IPCC) in August showed, for example, that Southern Africa is a climate change hotspot, with the region warming at about twice the global rate of warming.

Recorded temperature increases have also been notably higher in Africa than the global average – and will continue well into the twenty-first century, with more frequent heatwaves, including marine heatwaves, and other extreme weather events such as coldwaves, flooding and droughts.

A new report that BCG collaborated on with the National Business Initiative (NBI) and Business Unity South Africa (Busa), as part of the NBI’s Just Transition and Climate Pathways project, backed this up.

It found that South Africa is one of the countries most vulnerable to the impacts of climate change, facing the risks of rising temperatures and increased aridity and rainfall variability that will have significant and devasting consequences on biodiversity, local livelihoods, regional food security and people’s overall health and wellbeing if no proper risk identification and adaptation is implemented at  both a country and regional level.

These emerging consequences of climate change come with a high price tag – costing African economies between 3% and 5% of their gross domestic product on average, according to President Cyril Rampahosa in his opening statement at the recent meeting of the Committee of African Heads of State and Governments on Climate Change (CAHOSCC).

It is clear that the situation is serious – but there is a silver lining. Our report with the NBI and Busa found that South Africa understands the need to build resilience to the impacts of climate change by developing robust adaptation and mitigation plans for the country to move from a fossil fuel-based energy system to a net-zero emission economy by 2050 in a just and inclusive way.

To achieve this, there is the need to coordinate these adaptation and mitigation plans with broader national reindustrialisation plans, while simultaneously working towards addressing the challenges of inequality, poverty and unemployment by prioritising the goals of decent work, social inclusion and the eradication of poverty.

The access to large-scale, low-cost renewable energy will provide a true advantage for South Africa to localise raw material beneficiation and energy-intensive industries like steel making, chemicals, building materials and infrastructure or electric vehicle manufacturing, among others.

South African organisations in the public and private sectors are increasingly implementing initiatives to decarbonise their operations through new innovations, technologies and business models – and ensure that their business partners in the supply chain equally commit to decarbonisation to reduce net emissions to zero by 2050 – in order to reap the benefits of green energy industrialisation.

Decarbonisation is one of the key ways South Africa – and Africa more broadly – will be able to harness the green energy industrialisation opportunity to use natural resources optimally and efficiently, as well as mitigate the consequences of climate change.

SHINING THE LIGHT ON SOUTH AFRICA’S WORLD-CLASS RENEWABLES
The good news is that the country has the ability to fully decarbonise its power sector by leveraging its world-class renewable energy sources.

South Africa has one of the best renewable resources globally, with complementary solar and wind resources. By 2050, a renewables-dominated power system will be the most cost-competitive system for South Africa – and also has the potential to result in net-positive job creation if the country can successfully localise elements of the renewable energy value chain and effectively skill and redeploy the workforce where necessary.

This will require scaling green technologies like solar, wind, green hydrogen, green synthetic fuels and green metals, as well as scaling storage – because reaching the 150 GW capacity needed to become net zero by 2050, as identified in our study, will require significantly higher annual capacity additions than the historical target of four gigawatts per year.

Expanding on initiatives such as the African Green Stimulus Programmes and the success of South Africa’s Renewable Energy Independent Power Producer Procurement Programme (REIPPPP) will be important to enable increased supply of renewable energy and combat climate change.

Current projects from these initiatives are located across the country and use a variety of renewable energy technologies including biomass, landfill gas, hydro, solar – concentrated solar power and photovoltaic – and onshore wind. Building on progress made by these projects will require a grid expansion task team, as well as clearly defining the future market structure of renewables, among others.

UNLOCKING INVESTMENT AND JOB CREATION AS PART OF A JUST TRANSITION
Since its launch in 2011, the REIPPPP has attracted over R209.4-billion in private-sector investment, which has resulted in a reduction of South Africa’s carbon emissions by 33.2-million tons and water use by 39.2-million kilolitres. Close to 40 000 jobs, mainly for women and youth, have been created predominately in the local communities near the independent power producers with accompanying educational, health and enterprise benefits.

This foundation can be built on through further incentives designed by treasury, trade and industry to build public-private partnerships that advance entrepreneurial thinking harnessing green technology.

As a case in point: our ongoing partnership with the NBI and Busa allows us to work with leaders in business, government, civil society, and academia to identify decarbonisation pathways for key economic sectors, as well as how to achieve a just transition that is economically and environmentally sustainable and which leaves no one behind.

Together with our Center for Climate & Sustainability, we have also worked on hundreds of projects focusing on sustainability, decarbonisation and greentech opportunities over the past few years.