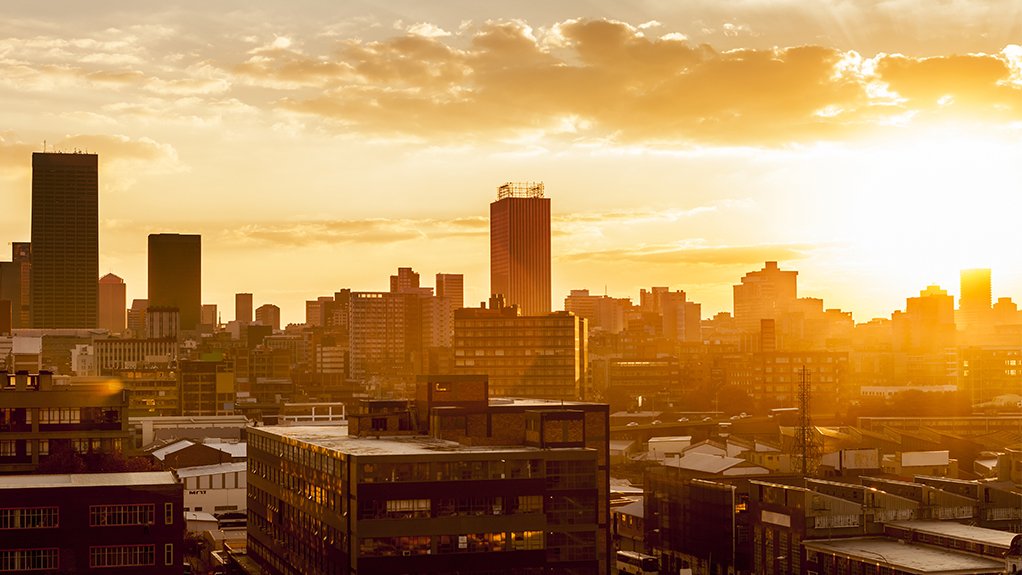 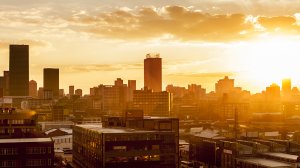 The Presidency and the National Treasury have established a formal structure in an effort to accelerate the implementation of structural reforms that, together with the recently launched Economic Reconstruction and Recovery Plan, are at the heart of renewed efforts to boost South Africa’s flagging economic growth.

The National Treasury now expects the economy, which has been underperforming for more than a decade, to contract by 7.8% in 2020, instead of the 7.2% slump forecast by Finance Minister Tito Mboweni in his June Supplementary Budget.

Over the past ten years, real gross domestic product (GDP) growth averaged only 1.4%, while the population grew by 1.6% a year.

Dubbed Operation Vulindlela (open the way), the joint initiative will focus on speeding up priority reforms, many of which have been in the pipeline for years but have not yet been implemented.

“Recognising that many plans fail to translate into action, the Presidency and the National Treasury have established Operation Vulindlela, an initiative to accelerate effective implementation of structural reforms to boost the rate of sustainable economic growth,” the 2020 Medium-Term Budget Policy Statement (MTBPS), released on October 28, explains.

The Operation Vulindlela concept was based on ‘delivery unit’ initiatives pursued in countries such as the UK and Malaysia to ensure that implementation is well coordinated, sequenced and timeous.

Deputy Minister David Masondo is leading this initiative, and a technical team, headed by Dr Sean Phillips, will draw on expertise and capacity from the public and private sectors.

“The team will assist the economic cluster, Cabinet and the President to coordinate and accelerate the implementation of a limited number of priority reforms.”

The National Treasury is forecasting real GDP growth of 3.3% in 2021 and for growth to average 2.1% over the coming three years.

However, it has listed the failure to implement growth-supporting structural reforms, including addressing South Africa’s chronic electricity shortages, as a major risk to the growth outlook.

Electricity, the National Treasury said, remained a binding constraint on economic recovery, with power interruptions expected to continue into 2021. Private generation, it added, would only be able to plug the electricity gap to a limited extent over the next year.

The immediate economic recovery will also depend heavily on the parallel implementation of the Economic Reconstruction and Recovery Plan unveiled by President Cyril Ramaphosa on October 15, following detailed consultations with business, labour and community stakeholders.

Mboweni says that, in the short term, the plan will focus on infrastructure, electricity generation, digital spectrum allocation, employment and rapid industrialisation.

“At the same time, government will implement structural reforms such as modernising network industries, reducing barriers to entry, and increasing regional integration and trade. In combination, these reforms can significantly boost the ability of our economy to grow faster and more inclusively in the years ahead,” he adds.

The National Treasury estimates that, in combination, the reforms could raise growth to over 3% over the next ten years and create more than a million jobs.

In addition, Mboweni reports that the newly created Infrastructure Fund will complement the plan’s focus on capital investments.

Government has committed R100-billion for the fund for the coming ten years, of which R18-billion will be released over the three-year period covered by the MTBPS.

The ‘blended finance fund’ has been designed to crowd in private finance and expertise to support infrastructure delivery.

To further improve infrastructure planning and fast-track a project pipeline, an Investment and Infrastructure Office has also been created in the Presidency.

Government has also initiated a process to review Regulation 28 to make it easier for retirement funds to increase investments in infrastructure, should their board of trustees opt to do so.

"At all times, trustees are expected to put the interests of retirement fund members first," Mboweni says, while reporting that a draft gazette will be released in due course for public comment.

The expenditure framework for the period 2021/22 to 2023/24 points to economic development and community development being the fastest‐growing areas, albeit well behind the surging debt-servicing.

The National Treasury attributes this rise mainly to above-inflation growth in road infrastructure and expanded access to basic services in line with the economic recovery plan.