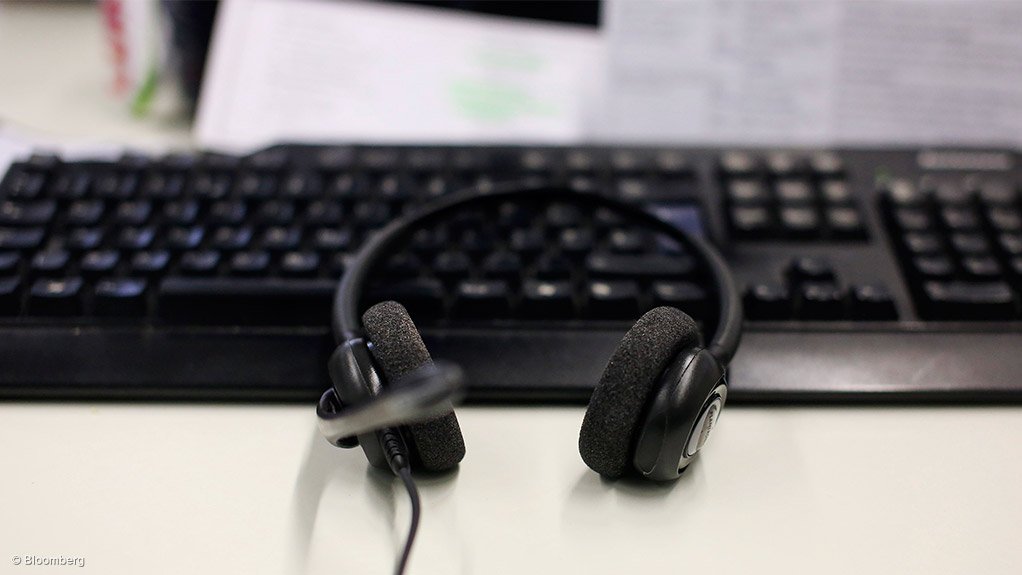 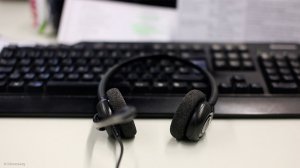 Teleperformance’s Observatory site currently hosts 1 500 staff, servicing four clients from the UK. By the end of the year, this will expand to 2 500 employees managing client companies in the UK and US, notes Vos.

“Together with domestic-facing clients, more than 70 000 people now work in the sector in Cape Town. Last year, the international BPO market in Cape Town contributed around R14-billion to the metro’s economy,” says Vos.

South Africa has fast become one of the most favoured locations internationally for BPO companies, he adds.

For the second consecutive year, 700 executives from the demand markets of Australia, Canada, France, Germany, Italy, Spain, the UK and the US gave South Africa the accolade of being “the most favoured offshore CX [customer experience] delivery location in 2022” in the annual Ryan Strategic Advisory Front Office BPO Omnibus Survey.

Cape Town and the Western Cape continue to be the most sought after locations for offshore CX delivery in the country, improving their market share to 65% of all delivery in South Africa in the past year, says Vos.

“To date, almost 1 500 unemployed and previously disadvantaged individuals have been trained for call centres and each one of them has been offered permanent employment upon successful completion of their training.”