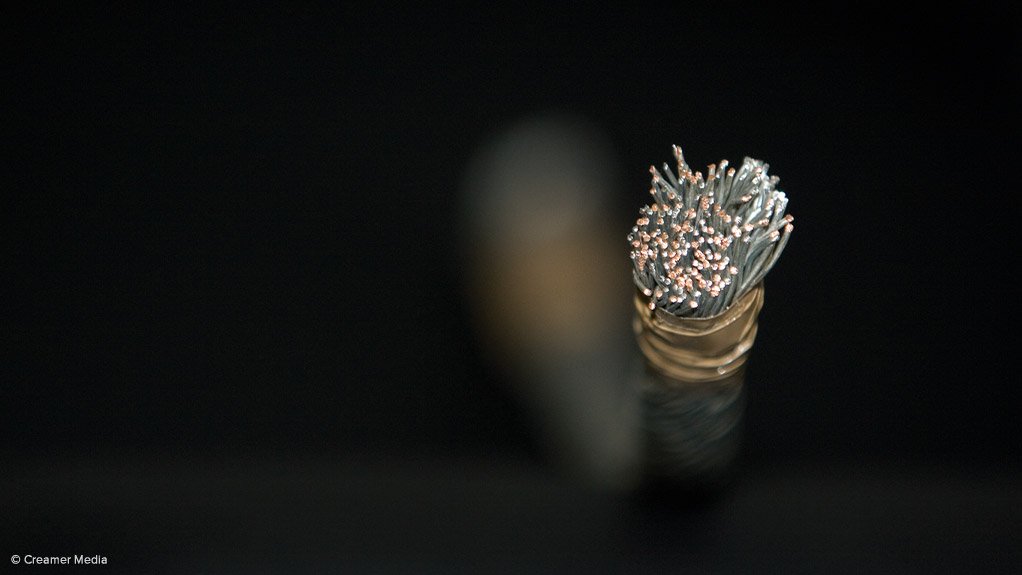 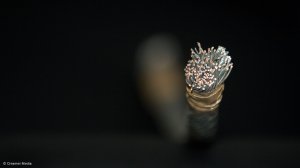 COPPER ALLIANCE The high demand for copper and copper alloys, with demand mainly from the Asian region, particularly China, is causing expensive exports to many countries

“The country is suffering from inadequate power generation capacity by Eskom because of the rife copper cable theft. The reason for that is because there are thousands of kilometres of underground cable which are unguarded.”

He explains that copper cable thieves dig a trench and cut as much copper cable as they need and attach it to the end of a vehicle, which is then used to pull the cable out. The copper cable, normally covered in plastic, is then taken to scrap merchants, where it is either burned to the point where it can no longer be identified or dumped into a furnace where it is melted.

The cable is burned in a furnace to destroy all identification and is then exported as is or melted into an ingot for export to Asian countries, mainly China.

The high demand in copper and copper alloys results in illegal exports to many countries, with demand mainly from the Asian region particularly China.

In its various engagements with Sars, the CDAA has proposed an increase in container inspections at local ports, an abolishment of value-added tax on scrap, the introduction of an export tax and that there be one port for copper export scrap and a ‘no cash for scrap’ rule.

Government is set to announce its revised guidelines in June this year and the CDAA hopes that these rules will be sufficiently stringent to reduce the illegal export of copper alloy scrap.