Nxesi urges South Africans not to ‘give up’ amid unemployment crisis

Nxesi urges South Africans not to ‘give up’ amid unemployment crisis 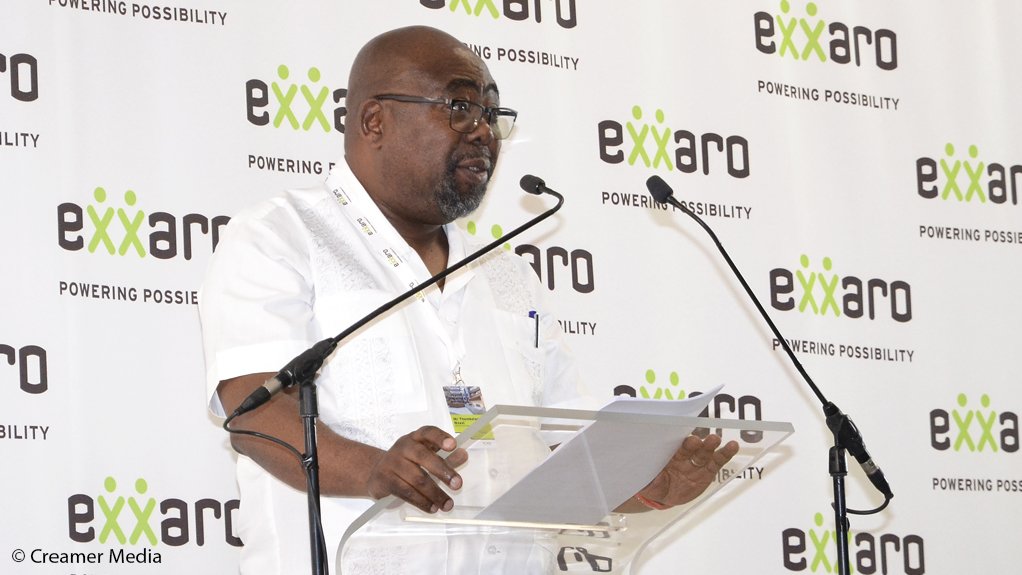 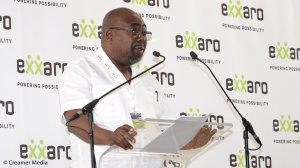 With South Africa’s unemployment level at nearly 30% – and youth employment at nearly 50% – Employment and Labour Minister Thulas Nxesi has encouraged the country to “not give up hope”.

In conversation with Engineering News Online on the sidelines of the launch of diversified miner Exxaro Resources’ new head office earlier this week, the Minister said that, while South Africa may see itself as being “in crisis”, there was hope that conditions could improve.

He referred to engagements between President Cyril Ramaphosa and members of government on a number of initiatives, which Nxesi said were directed at increasing investment into the country, and growing employment opportunities.

Various initiatives have been undertaken by government in relation to increasing investment in a number of sectors, through not only programmes, but also partnerships between government and business, he added.

Nxesi mentioned during his keynote address on Monday that the Ministry of Employment and Labour was actively working to support the Presidency's steps to combat youth unemployment, with a comprehensive set of interventions prioritised to create at least two-million new jobs for young people within the next decade.

The Ministry had adopted measures to address barriers preventing the youth from being employed. These barriers include a lack of work experience and the Ministry wants to abolish work experience as a requirement for entry-level posts in the public service sector. It will also adopt the Youth Employment Services initiative.

The Department of Employment and Labour is set to announce measures to scale up these interventions shortly, he confirmed.

“Once you get your economy growing, then you can get more jobs,” he commented, telling Engineering News Online that this would provide an opportunity for South Africa to improve its unemployment situation, and create more jobs.

However, he warned that the country “must accept that [it has] to work hard, and that it’s going to be a process to reach that required stage”.

Touching on the Fourth Industrial Revolution (4IR), the Minister referred to the phenomenon as bringing with it not just disruption, but also opportunities in equal measure.

He explained to Engineering News Online that the view that the 4IR was a threat to jobs could be addressed through continuous engagement in social dialogues in an attempt to “be brave and remove fear from [South Africa’s] people”.

Nxesi reiterated the importance of remaining practical when it comes to 4IR, adding that technology “can’t be stopped”, but that a solution must rather be found in negating its negative elements.

With engagement and retraining of people underway, the Minister believed South Africans would be better equipped to handle the 4IR and the scale of change it brings through, for example, the use of robotics, digitisation and automation.

Exxaro, Nxesi said, was “already taking this debate head-on” through its transition from fossil fuels towards clean energy sources, which provides an opportunity for more people to be trained in this labour-intensive sector.