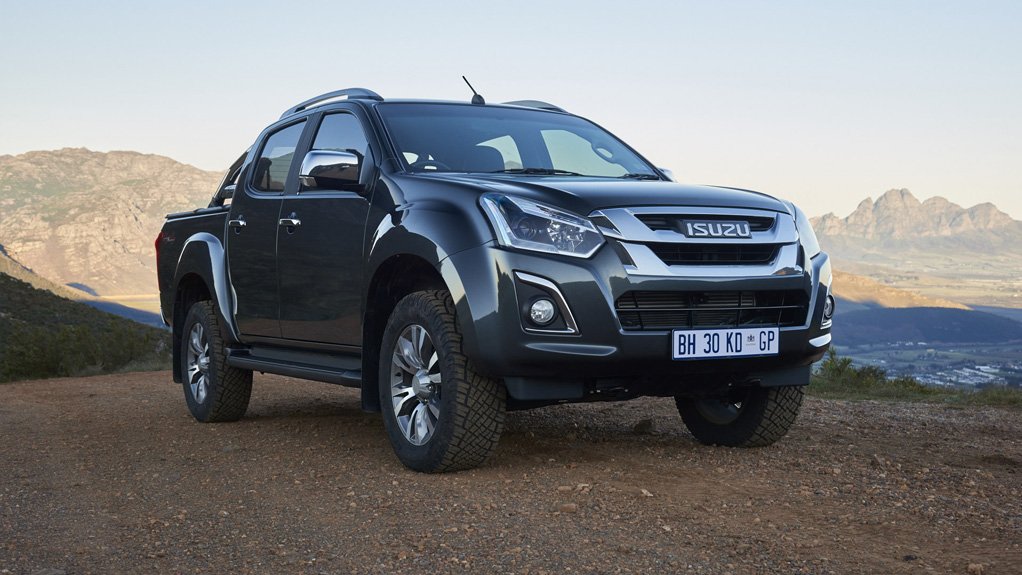 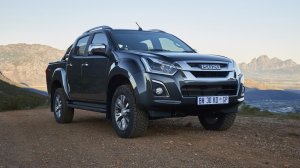 GMSA sales, service and marketing VP Brian Olson says the new KBs, which were shipped to dealers across sub-Saharan Africa in September, are visually sleeker and more streamlined. The vehicles also feature a new instrumentation cluster design and improved sound system while maintaining all the key Isuzu characteristics. Key changes to the Isuzu KB range include new front fascia design with changes to the bonnet, radiator grille and fog lamps.

The range also features new projector headlamps, integrated light-emitting diode daytime running lights on the LX models and a new tailgate on extended and double cab models. The LX models have 18'' alloy wheels, while other models are equipped with 16'' wheels. In addition, there are also new instrument cluster designs, with improved functionality and gear-shift indicators for the manual models.

Olson highlights that a key feature of the Isuzu KB LX double cab is the touch-screen infotainment system, which connects to the Internet when connected through Wi-Fi.

The screen – a 6.5'', 1080 px, high-definition thin film transistor unit – functions as a computer display and can be used to view photographs from USBs or other devices and to listen to music using Bluetooth, he adds.

Olson says the 3 ℓ, 4 × 4 LX double cab models have park-assist reverse cameras integrated into the rear tailgate handles, with the passive entry and start system (PESS) – a keyless entry with a start and stop ignition button – a standard feature.

“PESS is a convenience feature, which enables drivers to unlock and start the vehicle without the need to remove the key from their pocket,” says Olson who adds that these are features available on LX double cabs.

Olson tells Engineering News that the changes keeps the Isuzu KB 2016 range attractive and competitive in the market.

“This model comes with a variable geometry turbocharger, similar to the 3.0 DTEQ engine, and allows for the fine management of boost pressure. With a 20% increase in torque at 1 200 rpm and a much wider power band, compared with its predecessor, all Isuzu models powered by the turbodiesel engine enjoy vastly improved driveability.”

Olson says the workhorse models are the Isuzu KB 250 LEED and the Isuzu KB 250 Fleetside single cab LEED. Both models are equipped with direct injection, four-cylinder 2.5 ℓ diesel engines, both of which produce 58 kW and 170 Nm peak output, each with a fuel consumption of 7.9 ℓ/100 km.

He says upgrades to the range resulted in local engineers’ covering more than 100 000 km to refine the suspension of these vehicles.

Olson says revising the suspension of these models has resulted in a smoother ride across various terrains, such as improved isolation from highway road vibration and reduced harshness from high impact.