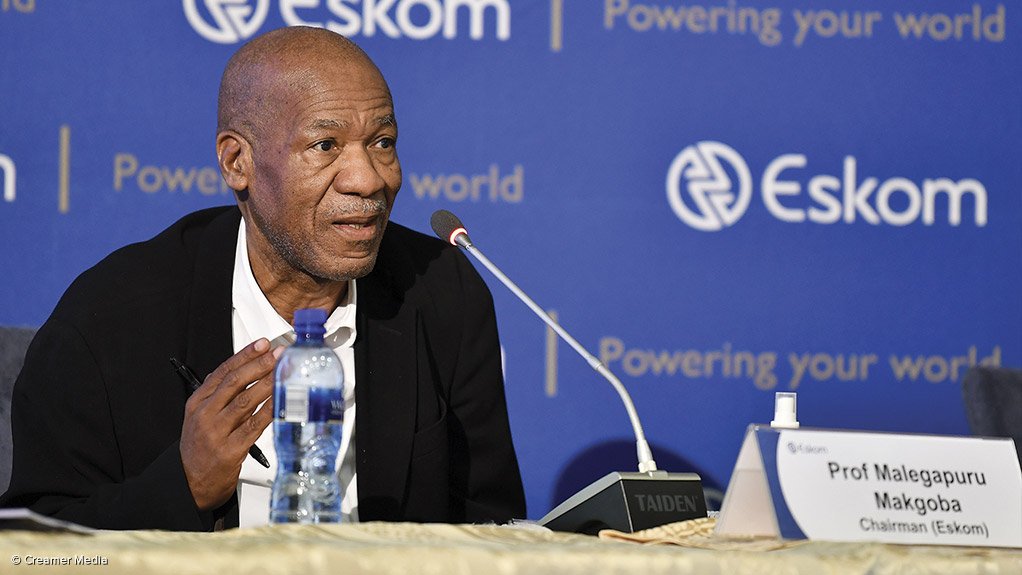 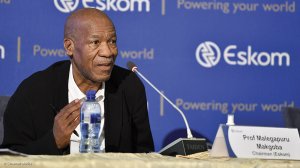 Professor Malegapuru Makgoba has been officially appointed chairperson of State-owned electricity utility Eskom, having served as interim chairperson for nine months. In a short address during the release of the debt-laden and corruption-prone group’s much-delayed 2020 results, Makgoba said that the board, which will be rotated and replenished before year-end, was “not a board of looters”. “Our board stands for the transformation of Eskom, good governance at Eskom, we stand for good ethics of Eskom as a company and we stand for a new culture in Eskom as we move forward – so we are at the beginning of a new road.” Photograph: Creamer Media Chief Photographer Donna Slater