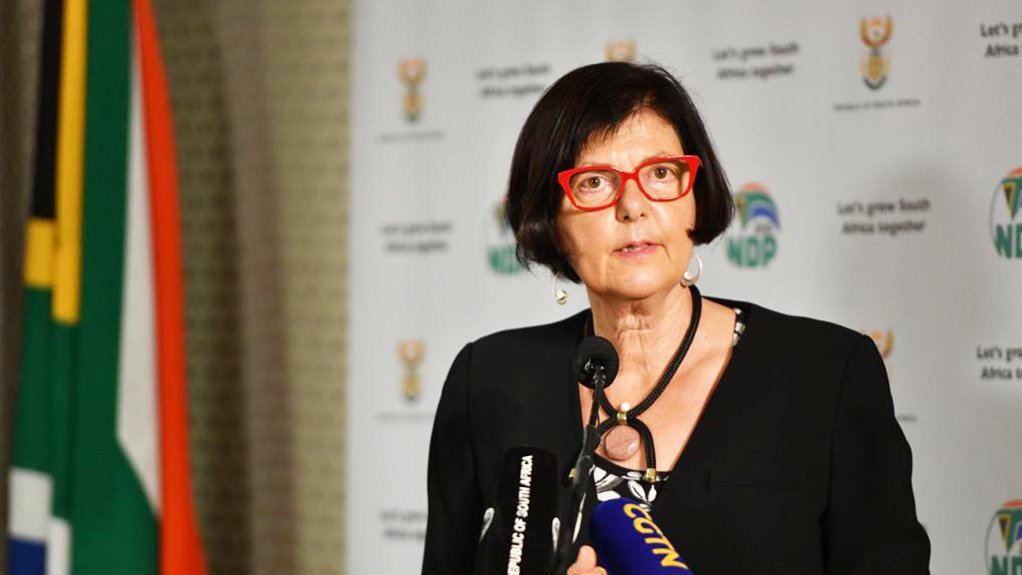 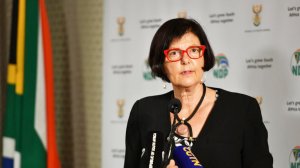 Forestry, Fisheries and the Environment Minister Barbara Creecy says that, although COP26 was not the ‘finance COP’ hoped for ahead of the Glasgow meeting, it nevertheless did yield “a good, solid work programme” for defining the post-2025 finance goal and for ensuring that the prevailing $100-billion climate finance commitment is in fact implemented.

Ahead of the gathering, South Africa prioritised the securing of an ambitious finance goal and had even suggested that the figure pledged by developed countries to developing countries be progressively increased to $750-billion by 2030.

No new goal was announced at COP26, although it was agreed that there would be more stringent monitoring of the $100-billion-a-year climate commitment to developing countries – a pledge that has not been honoured as initially advertised.

Nevertheless, Creecy told Engineering News in an interview there had been a “sea change” in the attitude of developed countries towards the issue of climate finance.

This change was reflected in a new openness on both the scale of the funding required and the mix of such financing, between grants and concessional loans.

Grant financing is seen as particularly important for adaptation projects, such as storm-proofing of schools and clinics, which are unlikely to have the revenue streams that some mitigation investments, such as renewable-energy plants, may enjoy, enabling them to pay back loans.

In addition, Creecy reported a new willingness to allow middle-income countries, such as South Africa, to become eligible for grant financing.

“We were not expecting a figure on long-term financing, but we pushed for a proper process and we’ve got that,” Creecy told Engineering News.

South Africa was also pleased that a two-year work programme had been agreed to operationalise the Global Goal on Adaptation.

Creecy expressed optimism that Egypt, which would host COP27 in Sharm el-Sheikh in November 2022, would prioritise the issues of finance and adaptation given the importance of both issues to Africa.

Responding to criticism that COP26 had failed to live up to expectations, Creecy said “it depends how you judge it”.

From South Africa’s perspective, which had “fought for more than two years” for work programmes on adaptation and the long-term finance goals, the Glasgow package outcome struck the right balance to accommodate the different national circumstances and capacities amongst nearly 200 parties.

“For the first time the Governing Bodies of the Convention and the Paris Agreement have agreed to the importance of supporting developing countries in financing just transition elements of their climate actions, and to support the implementation of just transitions that promote sustainable development and the eradication of poverty, the creation of decent work and quality jobs.”

In addition, there had been resolution of Article 6, relating to carbon markets, which while “not perfect”, included measures to avoid double counting and ensure environmental integrity.

“I suppose those who wanted to see more dramatic statements on mitigation would be underwhelmed.

“But I think a considered reflection on gains that developing countries have made would indicate that they are not insubstantial.”

Creecy would now provide a report back to Cabinet and seek to secure a mandate for South Africa’s approach to the work programmes.

In parallel, a high-level finance team would be set up to “interrogate” the $8.5-billion just transition finance offer made by Germany, France, the US, the UK and the European Union on the sidelines of COP26.

“We want to understand exactly what is available here in terms of the mix between concessional loans and grant financing.

Given that part of the funding would be used to support Eskom’s just energy transition strategy, the team would also have to assess its borrowing capacity, which is currently constrained by its unsustainable debt.

Nevertheless, there was still headroom even under the existing Integrated Resource Plan of 2019 to “significantly enhance the contribution that renewable energy makes to our energy mix”.