New-vehicle sales jump by 25% in August, exports down 16%

New-vehicle sales jump by 25% in August, exports down 16% 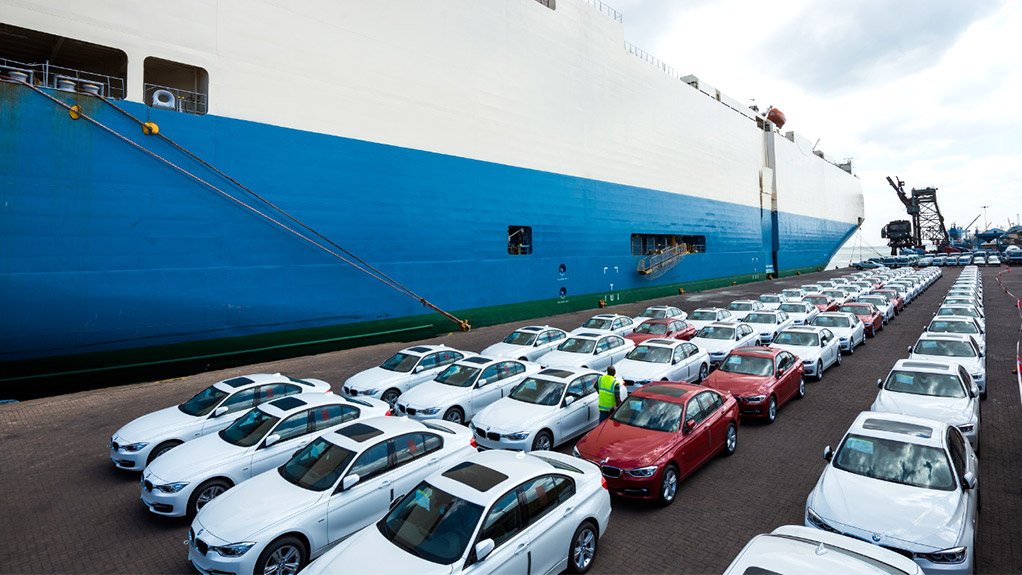 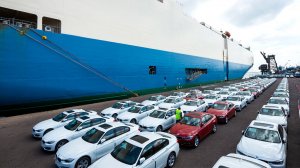 New-vehicle sales in August increased by 24.6%, to 41 425 units, compared with the same month last year.

Out of the total industry sales an estimated 83.6% represented dealer sales, with 12% of vehicles going to the rental industry. Around 2.5% of new vehicles were sold to industry corporate fleets, with the remaining 1.9% procured by government.

The new-passenger car market reached 27 157 units in August, which is a 40.5% gain on the same month last year.

August new-vehicle export sales from South Africa to the rest of the world declined by 15.6%, to 19 446 units.

Naamsa | The Automotive Business Council says the knock-on effects of the economic disruption caused by the civil unrest in July, and the subsequent cyberattack on Transnet operations, all negatively impacted the industry’s export performance during August.

However, for the year-to-date, vehicle exports were still up 37.7% on the same period last year.

Positive factors that should stimulate new-vehicle demand in the domestic market include a positive macroeconomic outlook, the steady rejuvenation of rental fleets, subdued consumer price inflation, and interest rates which are set to remain at historically low levels for the foreseeable future, notes the council.

“However, low business and consumer confidence will continue to challenge the industry’s recovery over the short to medium term.