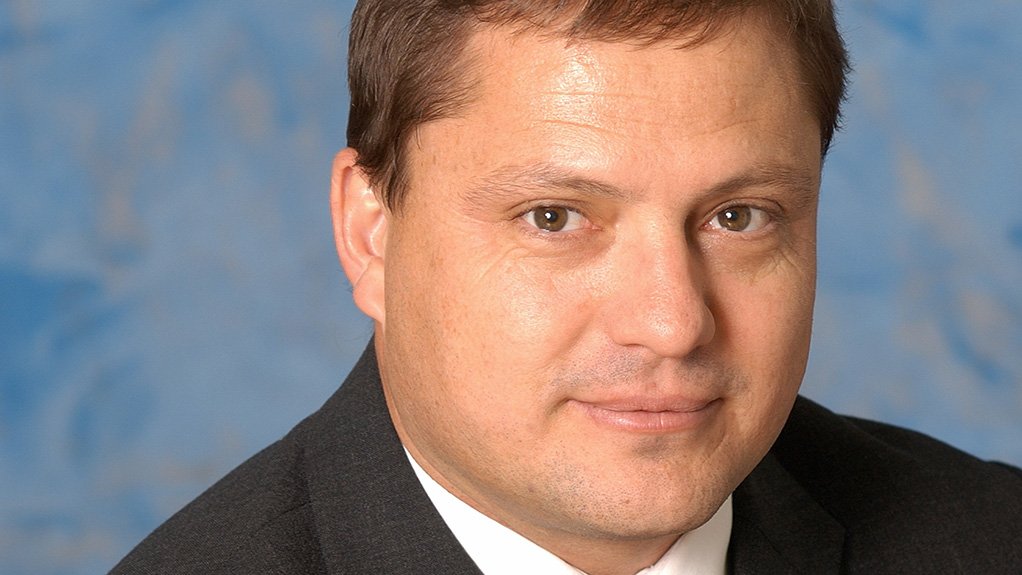 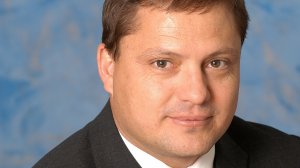 The price inflation for all new vehicles, which has been pegged at 8% over the past year and is forecast to increase to between 8% and 10% during the next 12 months, has prompted companies to replace their fleets sooner than they would have before, says automotive manufacturer Hyundai Automotive South Africa marketing director Stanley Anderson.

He tells Engineering News that companies with fleets are finding that, in the long run, the company saves by replacing vehicles on a full-maintenance lease structure at the end of the vehicles’ term rather than extending the term. This is because of the rate at which new-vehicle prices are increasing, which means that it will cost a company more to replace the fleet in the future, he adds.

Anderson notes that the used-vehicle market is currently strong, as companies are trying to avoid the costs of an extra term of depreciation, in addition to the higher new-vehicle inflation rate. Companies are, therefore, selling vehicles earlier to get a higher return value and save on new-vehicle prices.

The increasing new-vehicle price inflation is largely a result of the weak rand, he says, as South Africa is paying for the same standard of cars with a weaker currency.

This means that the higher vehicle inflation rate has also affected the financing of full- maintenance lease deals, as the rate paid per month and the residual value of the car at the end of its lease structure have increased.

Anderson states that the rand has not depreciated in relation to the yen as much as it has to the US dollar or the euro. Therefore, Japanese cars have not been subjected to such rapid price inflation.

He adds that, owing to a strong used-car market, certain full-maintenance lease companies are relaxing the penalties on certain aspects of a used car, such as excess mileage, as it is easier for lease companies to sell their vehicles to used-car dealers when the contracts expire.

Anderson adds that private companies are scaling down in terms of the class of their company cars. This is because the inflation of new- vehicle prices has increased the personal tax of those who own them, which he believes will be a continuing trend.