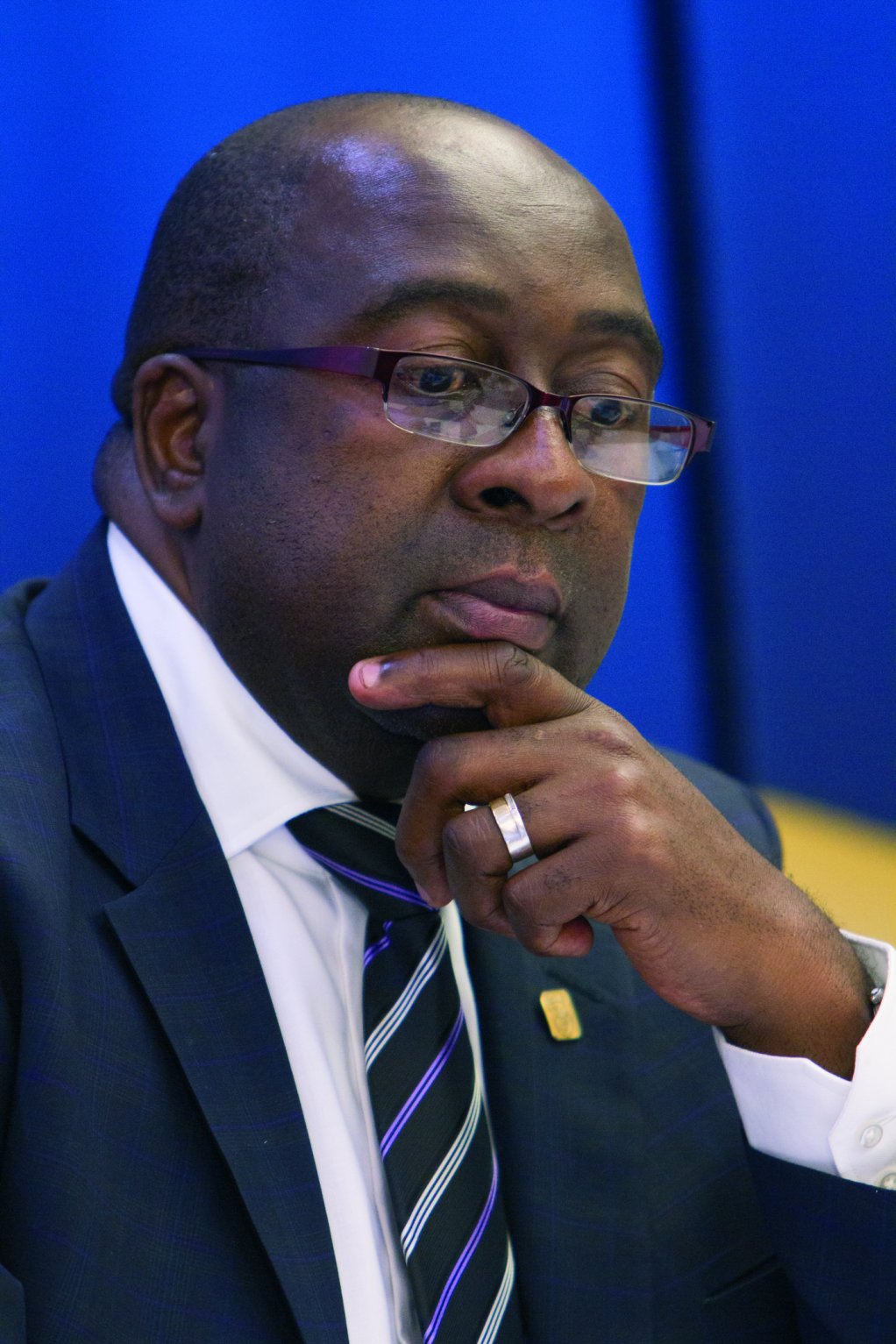 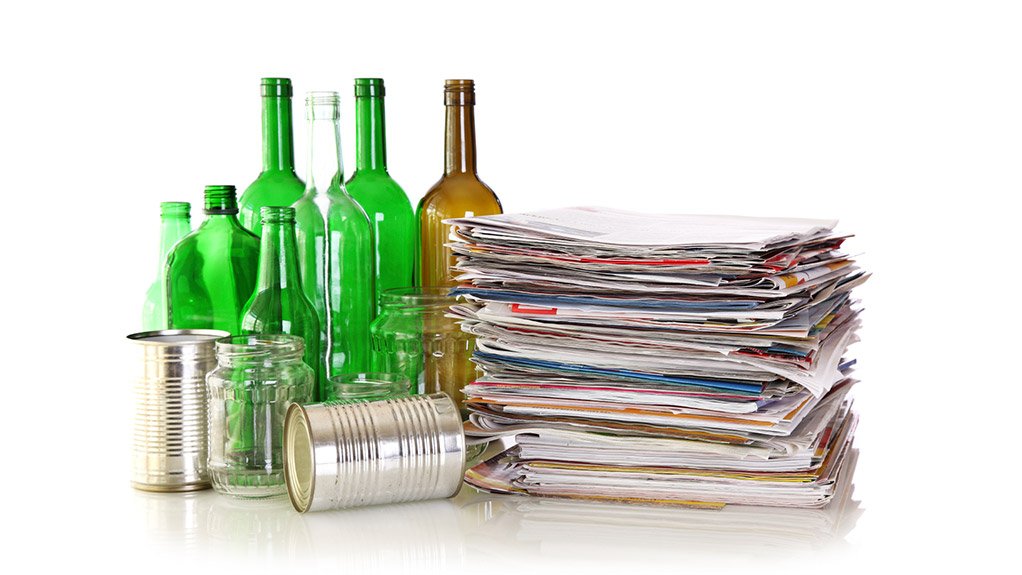 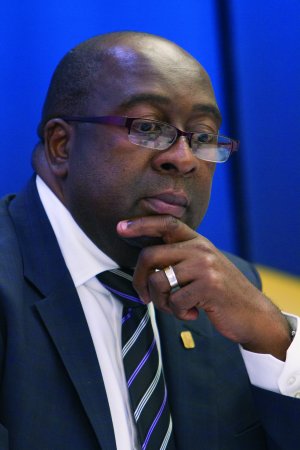 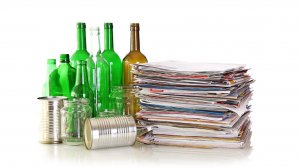 Photo by Duane Daws
NHLANHLA NENE With a fuel levy increase of more than 80c, the petrol price, which impacts on logistics, is not expected to go down soon
POTENTIAL CONSEQUENCES There is no guarantee that an EPR tax will feed money back into developing the paper and packaging sector

With rising transport and logistics costs, as well as the cost of collecting recyclable material, the Paper Manufacturers Association of South Africa (Pamsa) is concerned about the Department of Environmental Affairs’ (DEA’s) latest gazetted pricing strategy, which indicates that an extended producer responsibility (EPR) tax is on the cards.

Currently, the paper industry is largely responsible for its own collection of recyclable paper needed as raw material. However, owing to transport and labour costs, collection is an expensive exercise – a situation manufacturers can do little to improve, says Pamsa executive director Jane Molony.

She adds that with a fuel levy increase of more than 80c announced in Finance Minister Nhlanhla Nene’s Budget speech, the petrol price, which impacts on logistics, is not expected to go down any time soon.

The EPR pricing strategy, which Pamsa believes could impact negatively on pulp and paper producers, has already been gazetted for comments, which are due on April 2, 2015.

Molony explains that the critical trait of EPR is that it encourages all producers of goods to assume accountability for overseeing the life cycle of their products. According to the Organisation for Economic Cooperation and Development, it is defined as “an environmental policy approach in which a producer’s responsibility for a product is extended to the postconsumer stage of a product’s life cycle”

Molony points out that, if used effectively alongside other waste-reduction initiatives, EPR can be a functional strategy that endorses sustainable production and consumption, and it can improve the administration of waste management and the quality of recycling, resulting in a renewed drive to establish a resource-efficient society.

However, Molony highlights that the implementation of an EPR tax will definitely add additional costs to the recycling process and, based on what happened with the Buyisa E Bag plastic bag levy, there is no guarantee that the taxes that are paid will not just disappear into the fiscus rather than being reinvested in the paper and packaging sector to progress recycling or to support municipalities.

“We can only hope that if the EPR tax is implemented, it will work to progress a recycling economy in South Africa.” However, on the downside, there is empirical evidence to suggest that the implementation of State-controlled EPR taxes has resulted in the regression of recycling rates – for instance, when it was introduced in Hungary, the packaging recycling rates fell from 59% to 49% within a year.

She highlights that EPR taxes have been used by governments in other countries, which already have effective local-government-sponsored systems in place to push the cost of these back onto the private sector.

However, in South Africa, this is not the case, says Molony. She points out that, while the paper industry has paper collection initiatives in place, including curbside collection initiatives, there is no established legislation that forces people to separate their waste at source, for example, in households and offices.

She adds that the local paper industry is covering the cost of collecting recyclable paper, boasting a current recycling rate of over 60% of the paper that can be recycled.

Therefore, in addition to bearing the cost of collection, the paper industry will also have to bear the compounded cost of tax, which could be enforced during the next year, without getting a benefit from this tax.

Molony concludes that, as resources are depleted and economic growth lags, there is an even greater need to enhance recycling rates and to expand an economic model that achieves more from less. Pamsa supports a reduction in the number of recyclables that go to landfill and, through its subassociation, the Paper Recycling Association of South Africa, it has trained in excess of 3 000 entrepreneurs to assist in this process.