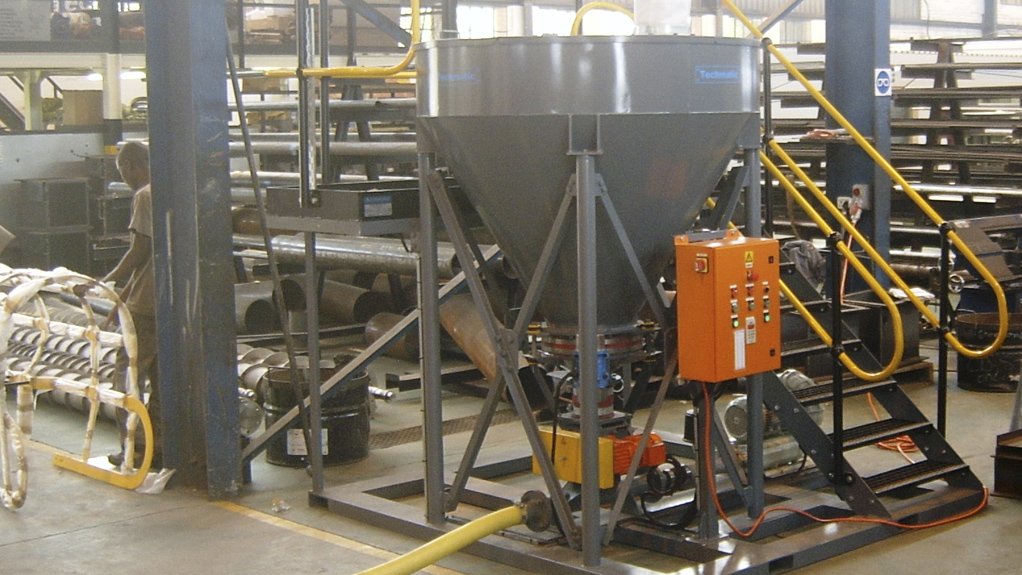 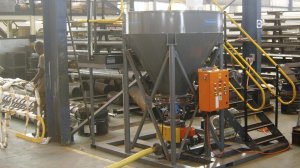 As a result of South African companies’ efforts to adhere to the standards of the National Environmental Management: Air Quality Act by 2020, many higher-end jobs are being created, especially in the associated fields of design and engineering, third-party compliance testing, airshed studies and govern- ment regulation, says consulting chemical and process engineering firm Lodestone Engineering MD Dirk Schreuder.

A boom in job creation in these fields is particularly important, as many operating companies that are trying to amend their operations to meet the stipulations of the Act fail to interpret the Act correctly, he notes. Therefore, consultation with industry and environmental experts is gaining recognition as an important step in achieving compliance with air emissions standards.

Schreuder adds that universities are offering increasingly specialised tuition in these areas of activity, and are thus helping to facilitate expertise and create opportunities for school leavers and graduates.

He notes that another dominant trend in the industry is the representation of international technology providers by local companies, giving the local industry an ever-wider competitive choice with respect to pollution-control techno- logies and associated implementation.

However, Schreuder laments the lack of funding for air emissions control projects, pointing out that this is a result of the projects not providing a return on investment. “Government should seriously consider offering incentives and subsidies in this field, as is done in many countries overseas,” he says.

He further notes that compliance with environ- mental regulations can make products more marketable in First World countries, which are highly aware of the environmental impact of commercial operations.

The company also represents a number of technology providers in the sector, including German suppliers of air pollution control systems Trema Verfahrenstechnic, Envirotherm and Donau Carbon.

Lodestone Engineering has also been extensively involved in dry sorbent injection using various sodium-, lime- and carbon-based reagents in the past five years. These are employed for the abatement of acid mists, dioxins and furanes, heavy metals (such as mercury), sulphur dioxide, ammonia, and hydrochloric and chlorine gas, among others.

“We are very active in this niche market where clients cannot afford the capital expenditure required for new air pollution control plants. By upgrading their existing facilities . . . they can extend the life span of existing air pollution control plants by many years. To this end, we have pilot plant facilities to augment any process engineering design studies that might be required,” Schreuder concludes.