New Mpumalanga mall set to spur growth in the area

New Mpumalanga mall set to spur growth in the area 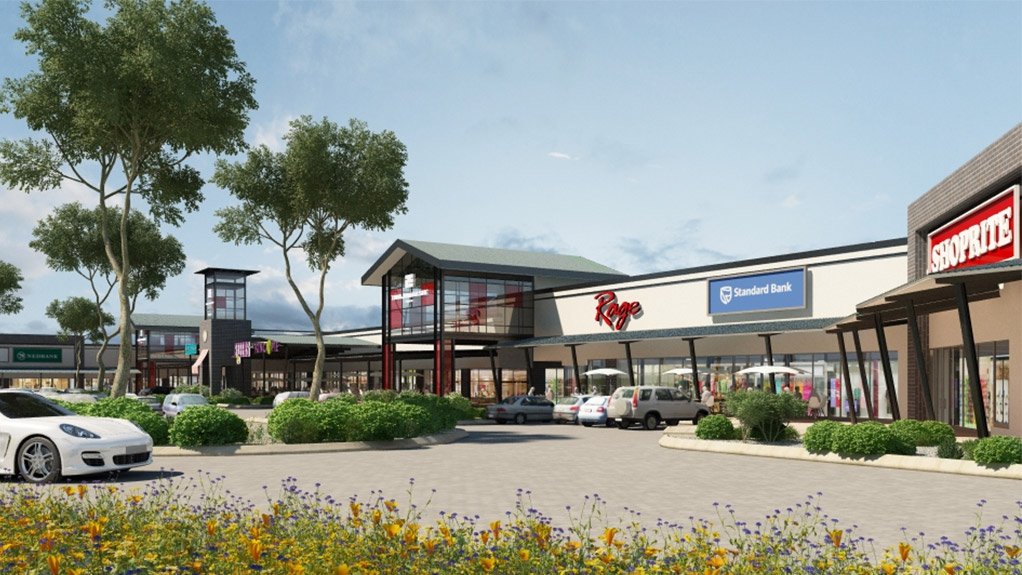 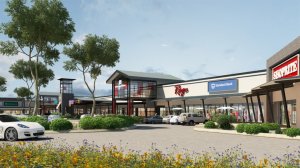 Artwork of the R240-million Thulamahashe Mall, in Mpumalanga, a new development between partners Nthwese Developments and Twin City

The development has a gross leasable area of 18 500 m2 and is well positioned in Thulamahashe, a small town that feeds the North-eastern Bushbuckridge area in Mpumalanga, he tells Engineering News Online.

Theledi points out that the company was able to deliver the project in about 13 months.

The mall will be anchored by South African retailers Shoprite and Superspar, with the former already ready to trade.

The mall comprises 8% smaller local retailers, with the other 92% being national retailers.

“Our retailers are confident that the centre will a high level of foot traffic and trading density, given the bullish nature of the area, which is severely underserved in terms of retail facilities, and bulk infrastructure on the whole.”

During the course of the development, the partners factored in bulk infrastructure, such as sewers, electricity and roads, and have upgraded some of this infrastructure for the benefit of the community.

The development also contributes toward employment and business opportunities for local communities. This will build on successes achieved during the construction phase, with an estimated 600 jobs already created, 350 of which are permanent.

The company engaged various villages within the catchment area of this development from the early stages of the project.

Communities set up steering committees to manage development concerns, such as subcontracting, labour and employment opportunities, with communities having a say in the awarding of local contracts, from civil to building and landscaping.

“We’ve embarked on a very inclusive process in this development, ensuring that there’s as much community participation as possible.”

Unemployment is a big issue in the area and such development brings relief in terms of job creation, with a multiplier effect, Theledi says.