New header designs to be showcased at Power-Gen Africa 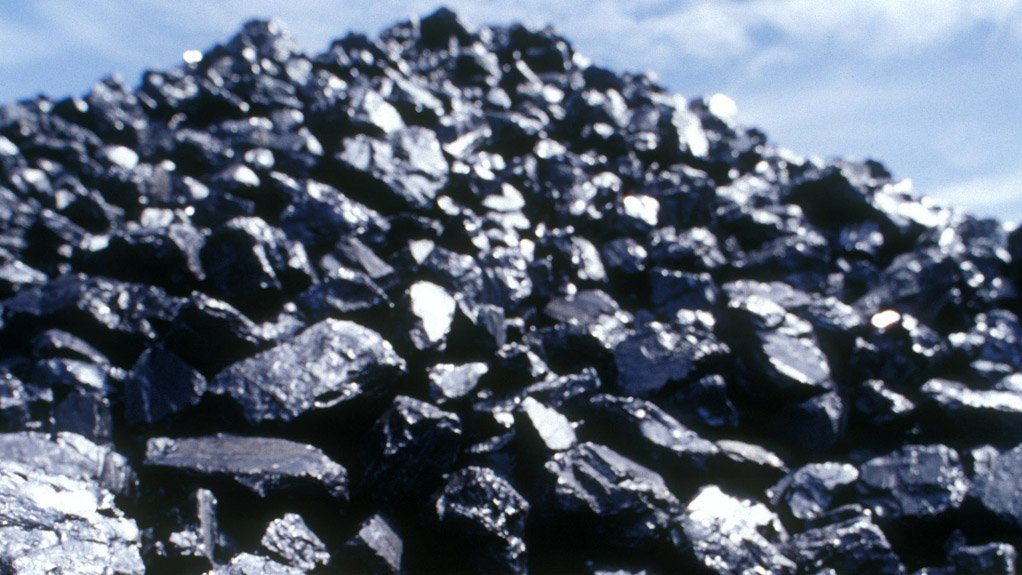 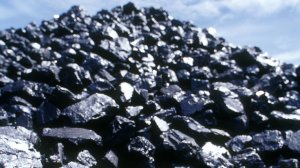 Engineering, manufacturing, construction and maintenance services provider Steinmüller Africa will showcase two header models at this year’s Power-Gen Africa event, which will be held at the Sandton Convention Centre from July 19 to 21.

Headers are pipes that are used to interconnect many smaller tubes or, depending on the direction of flow in the pipe, distribute flow to smaller tubes. Headers are typically larger in diameter than the pipes they connect to and have thicker walls, and they enable the flow of steam and water into and out of the tubes they connect.

Steinmüller Africa specialises in designing and fabricating headers that are used in high- temperature and high-pressure applications. Chapman describes these headers as being relatively large-bore and thick-walled, and manufactured from alloy steels specifically suited to these applications.

Muller further notes that Steinmüller Africa’s headers are designed in accordance with commonly accepted design codes, including those of the American Society of Mechanical Engineers and the European Committee for Standardisation. She adds that Steinmüller Africa is also experienced in meeting additional constraints imposed by client specifications and quality-control measures.

Steinmüller Africa quality control and nondestructive testing (NDT) manager Carel van Aswegen notes that all the company’s headers are manufactured at its facility in Pretoria, adding that each header takes about three to four weeks to manufacture. He says the company’s automated drilling and welding process provides it with a competitive edge in the manufacture of headers, which are supplied to power utilities locally and overseas, and petrochemicals boiler plants as part of new builds or routine maintenance.

The workshop process involves a preparation phase in which the material for the header is procured and inspected, and the Guratu computer numerically controlled machine is programmed to the drawing dimensions for drilling and weld preparation, he explains. The pipe is then cut according to specification, and special weld preparations are performed, which help with the flow restrictions during the operation of the component.

The header is then manufactured through a series of welds, followed by NDT. The header can be pressure-tested for leaks either at the workshop or in situ with the system after installation.

The headers to be showcased at Power-Gen Africa have an outside diameter of 324 mm and a wall thickness of 38 mm, with nipple welds to a few of the connection tubes.

The presenters explain that the future of electricity generation in South Africa is at the fore of discussions in the energy sector, owing to ageing power plants, adding that many life-extension studies have been initiated to determine the feasibility of performing life extensions at the plants. Tools, such as thermal calculations and CFD models, are being widely used to determine the impact of boiler operations under varying conditions, such as the fluctuating quality of coal being used at the stations.

Steinmüller Africa performed one such feasibility study at the Hendrina power station, in Mpumalanga, investigating the necessary modifications to extend the plant’s life to 2035 using CFD The presenters will outline how CFD capabilities have been developed to assist existing plants, operating under various changing inputs, to improve operation.

They will also present their findings regarding the various modifications that can be implemented across the station’s boiler areas that show high erosion, which could result in reduction of unit downtime.

Steinmüller Africa uses a Guratu computer numerically controlled (CNC) drilling machine when drilling and milling its headers. This machine measures tolerances on the headers, marks out the positions of the holes, drills the holes and further reams the holes or mills the surface. All of these operations are carried out on the header pipes with tolerances far greater than code requirements.

After the preps have been machined, then the header moves onto the Oerlikon welding machine. Steinmüller Africa quality control and nondestructive testing manager Carel van Aswegen explains that the welding is done using another semiautomated welding machine capable of inner and outer bore welding, as well as tungsten inert gas, and submerged-arc and autogenous welding.

He points out that an autogenous weld is a weld joint developed by melting the mating surfaces of the material and then solidifying them without using any filler metal, so that the weld metal corresponds to the base metal only. Submerged-arc welding involves the formation of an arc between a continuously fed electrode and the workpiece.

Van Aswegen describes how a blanket of powdered flux, which generates a protective shield and a slag (which may also be used to add alloying elements to the weld pool), protects the weld zone so that a shielding gas is not required. The arc is submerged beneath the flux blanket and is not normally visible during welding.