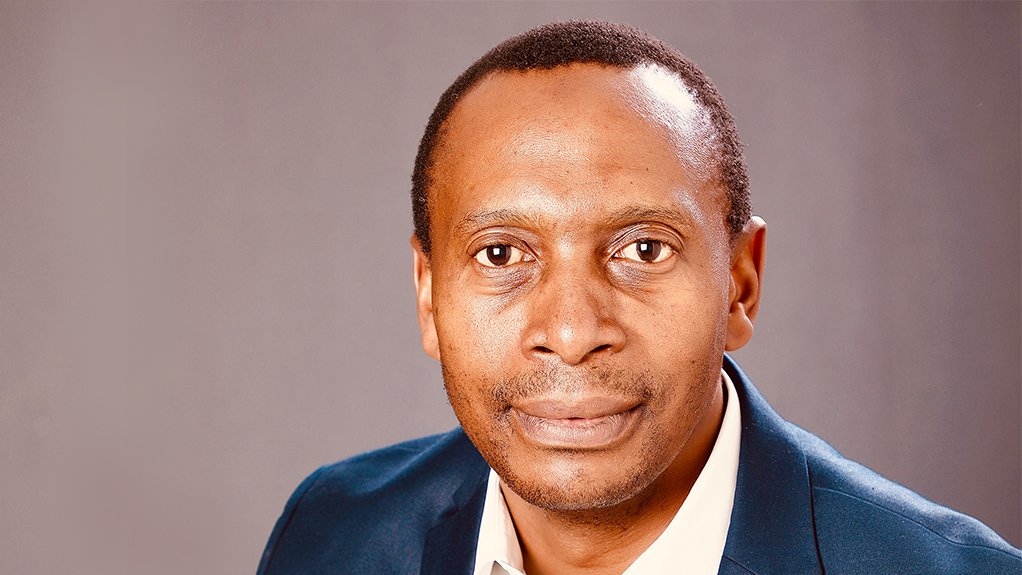 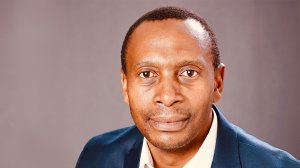 The South African Cabinet announced on Friday that, at its Wednesday virtual meeting, it had ratified the appointment of Loyiso Tyabashe as the new group CEO for the South African Nuclear Energy Corporation (Necsa).

He holds an MSc in Mechanical Engineering from the University of Cape Town and started his career as an engineer in the national electricity utility Eskom in 2000.

Currently, he is Eskom’s senior manager for nuclear project management. Over the years, he has participated in nuclear programmes conducted in South Africa and overseas by entities including the Electric Power Research Institute, the International Atomic Energy Agency and the World Association of Nuclear Operators.

“Upon its appointment in January 2020, the [Necsa] board set amongst its key short-term objectives overseeing development of a turn-around strategy, appointment of the GCEO, [and] keeping Necsa afloat,” pointed out board chairperson David Nicholls. “The appointment of Mr Tyabashe is on track as Necsa is on the brink of reconfiguring itself into a more aligned, profitable entity and world leader in nuclear research and development,”

Since December 2017 Necsa has been led by interim group CEOs. From July 2019 this role was fulfilled by Ayanda Myoli. “Mr Myoli steered the ship during a very difficult period,” highlighted Nicholls. “He was there to advise the new board on strategic issues and was able to assist in many ways.”