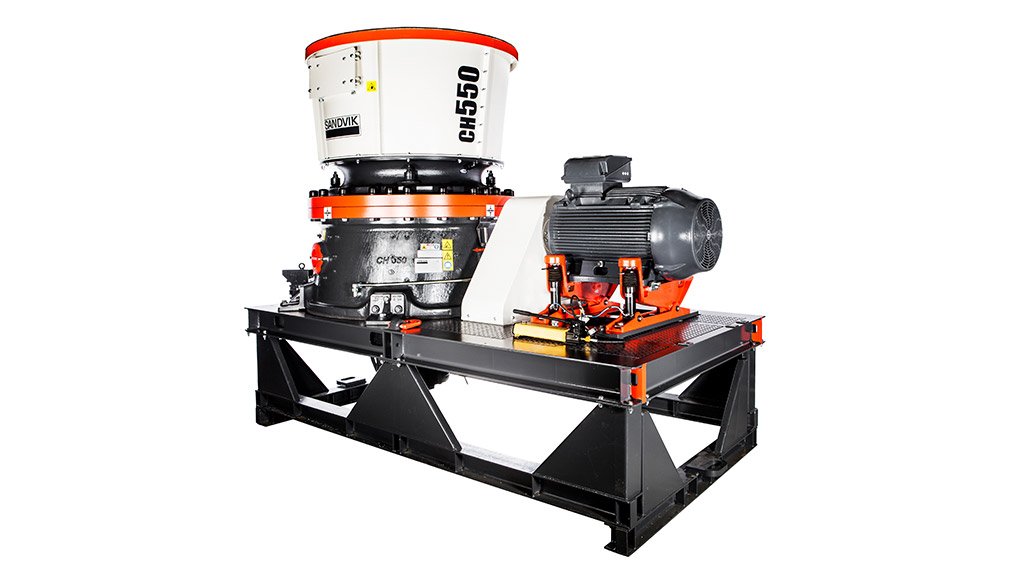 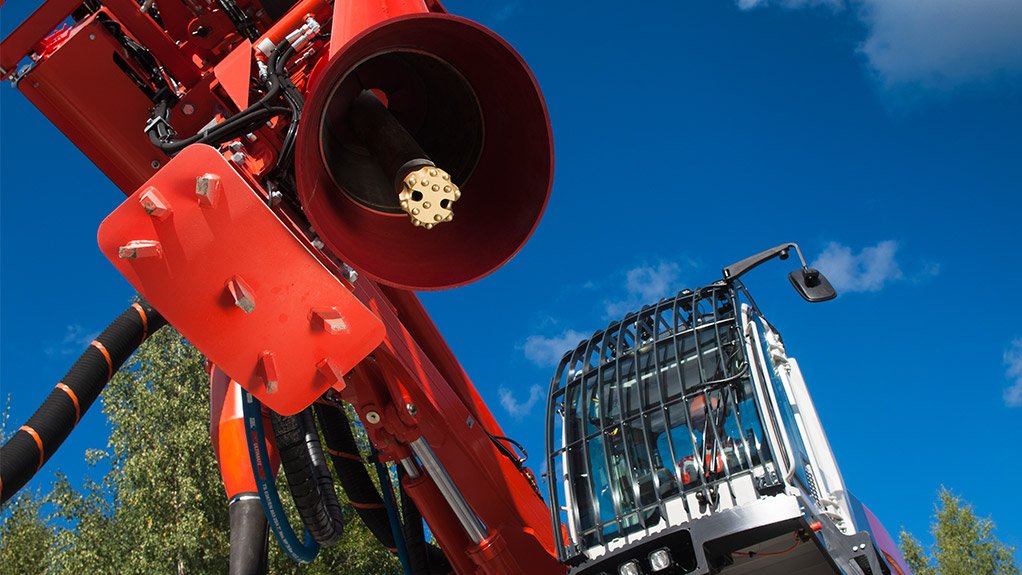 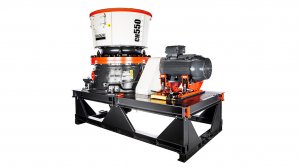 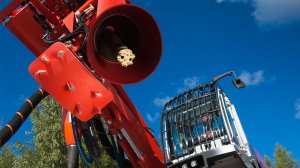 Sandvik Construction Sub-Saharan Africa VP Glenn Schoeman tells Engineering News that the CH550 provides operators with superior performance at every crushing stage and has an optimal reduction ratio in relation to the size and weight of waste materials that are loaded into the crusher.

He explains that cone crushers are suitable for secondary and tertiary crushing in direct-feed applications and can be used to reduce the size or change the form of waste materials, making their disposal or recycling easier.

Schoeman adds that the cone crushers can also be used to reduce the size of a solid mix of raw materials, such as rock ore, to allow for differentiation among pieces that vary in composition.

epending on the application for which it is required, one CH550 cone crusher can undertake the same amount of work that two CH440 cone crushers – the previous model – could perform.

He adds that the enhanced motor ensures a high performance every minute, enabling increased use of motor power.

The internal bearings in the crusher have also been improved, resulting in less friction to reduce overall energy consumption.

Blom points out that the DI550 is currently used in several construction projects in the Brits area, in the North West, and in Richards Bay, KwaZulu-Natal, as well as in Zimbabwe.

Further, Blom explains that the DI550 is a diesel-powered, self-contained crawler-mounted drilling rig, designed for DTH blast-hole drilling in the mining, quarry and construction industries.

“The drill is equipped with an operator’s cabin, a fixed boom, a dry dust collector and a drill-pipe changer. The design and layout are done according to the latest state-of-the-art design systems,” he enthuses.

Blom adds that the drills are equipped with ergonomically designed cabins, as well as roll-over and falling object protection systems.

“The DI550 has been designed to drill at optimum efficiencies, resulting in large-scale savings in fuel costs,” he states. Challenges in Industry

Blom says that, in his opinion, marketing and selling of construction equipment are constrained by construction companies’ overall resistance to use the new technologies that are on offer.

“However, Sandvik acknowledges that Africa is an emerging market and companies are gradually realising the advantages of using automated technologies in the construction and mining industries.”