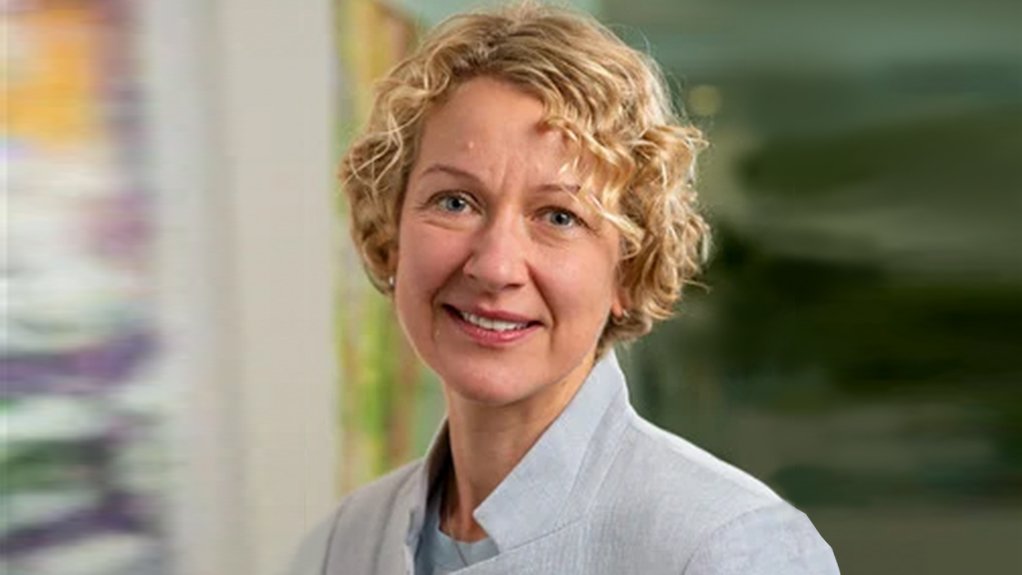 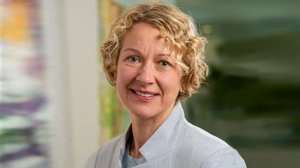 JOHANNESBURG (miningweekly.com) – The newly appointed group director of strategy and business development of diversified mining company Anglo American on Monday singled out mining’s green energy transition in commenting on her excitement at her new appointment.

Helena Nonka, who is currently executive VP of corporate development for Norsk Hydro, takes up her Anglo position from October 1, bringing with her more than two decades of international experience, primarily in the natural resources industry.

Headquartered in Oslo, Norsk Hydro is a global aluminium and renewable energy company with operations across 50 countries.

Nonka spoke of looking forward to helping to shape the evolution of Anglo for the decades ahead.

“It’s a particularly exciting time to be in the mining industry, not least as the green energy transition requires such significant additional volumes of responsibly produced metals and minerals,” Nonka stated in a JSE stock exchange news service announcement that forms the basis of this Mining Weekly report.

“I’m very excited by the opportunity to lead this work to ensure that Anglo American leverages its unique commercial and technical capabilities and partnerships to innovate, grow and create sustainable value for all stakeholders,” Nonka stated.

Anglo CEO Duncan Wanblad described Nonka’s deep understanding of the mining industry, its value chains and end markets as “invaluable as we continue to grow the value of our business”.

“The mining industry plays such a pivotal role in enabling how we all live our lives and the need to decarbonise the global economy, while our ability to fulfil those promises is led by the strategic choices we make,” added Wanblad.

Nonka’s global career spans professional services, consulting, and academia across Europe, Asia and North America, including being the global head of new business for natural resources at Switzerland-based SGS, which is active in South Africa.

Several global senior commercial leadership roles, including leading corporate strategy, were held by her from 2007 to 2019 with diversified mining company Rio Tinto.

As a producer of diamonds through De Beers, copper, platinum group metals (PGMs), premium quality iron-ore and steelmaking coal, and nickel – with crop nutrients in development – Anglo is committed to being carbon neutral across its operations by 2040.

More broadly, Anglo’s sustainable mining plan commits the London- and Johannesburg-listed company to a series of stretch goals to ensure that it works towards a healthy environment, creating thriving communities and building trust as a corporate leader.

It is committed to working with its business partners and diverse stakeholders to unlock enduring value from precious natural resources for the benefit of the communities and countries in which it operates, for society as a whole, and for its shareholders.

Encapsulating Anglo’s commitment to green energy is its highly successful 510 t zero-emission platinum-catalysed nuGenTM hydrogen haulage truck, which clarifies the economics of decarbonisation, and reflects the interdependence of many of the energy transition’s aspects. It is seen as a small cosmos of what the world needs to achieve in decarbonising.

Anglo American Platinum earlier this month highlighted South Africa as one of only four countries with more renewable energy available to it than what it needs for itself, which places the country in a position to be able to export green hydrogen in the form of ammonia, hydrogen gas or liquid hydrogen.

When considering the entire value chain, including the mineral intensity required to generate, transport, store and then use renewables, green hydrogen and PGMs are in pole positions, significantly outweighing narrow solutions, some of which are being erroneously highlighted.