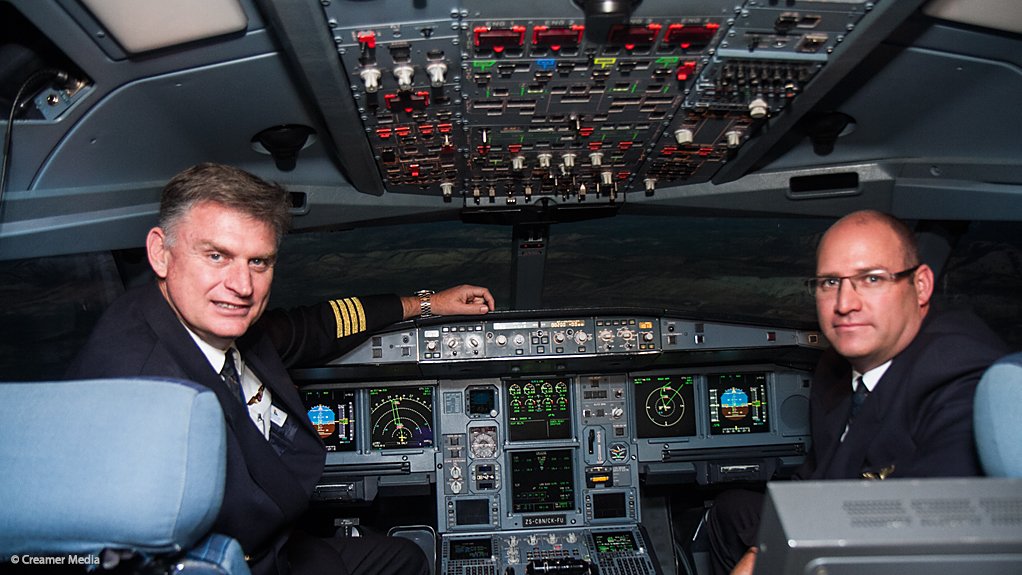 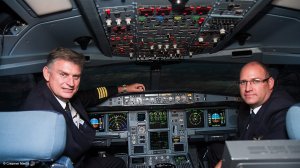 South African Airways (SAA) announced on Friday that it was implementing an innovative technique to ensure more efficient and more rapid landings at airports. The technique, designated by the International Civil Aviation Organisation as the Required Navigational Performance-Authorisation Required (RNP-AR), is operational at Cape Town International Airport.

An appropriately equipped aircraft, with flight crew trained in the technique, can make more direct and curving automatic approaches to (and also departures from) airports with air traffic controllers who have also been trained to use it. Previously, instrument approaches to airports required the aircraft to make dog-leg approaches with straight flight segments between the turns.

Thus, RNP-AR reduces the time taken by an airliner to land and cuts the distance flown in the vicinity of the airport. This, in turn, reduces fuel expenditure and engine emissions. “Research conducted by French company Airbus ProSky showed potential savings of over 690 t of fuel and a reduction of some 230 hours of flight time per year, based on an average saving of 100 kg of fuel per approach and a reduction of two minutes flying time for each approach,” reported SAA senior first officer (and project manager) Andrew Smit.

Airbus ProSky was the company contracted to design and manage the project. It provided Operations Approval Packages and Flight Operational Safety Assessments. In parallel, SAA Technical upgraded the airline’s Airbus A319 and Boeing 737-800 aircraft to the RNP-AR 0.3 specification. SAA’s recently acquired Airbus A330-200 and A320 airliners arrived already fitted with the technology.

The programme was executed in close cooperation with the South African Civil Aviation Authority and Air Traffic and Navigation Services. “Without the participation of these two parties, the project would not have been possible,” pointed out SAA flight operations head Captain Sandy Bayne.

Currently, the only South African airport at which the new technique can be used is Cape Town International. However, SAA has received approval to employ it at São Paulo’s Guarulhos Airport in Brazil and any SAA aircraft flying to or from Mumbai in India would be able to use it to land in the Seychelles, should it be required (for example, by bad weather) to make a diversion. The technique is being adopted by more and more airlines and airports around the world.