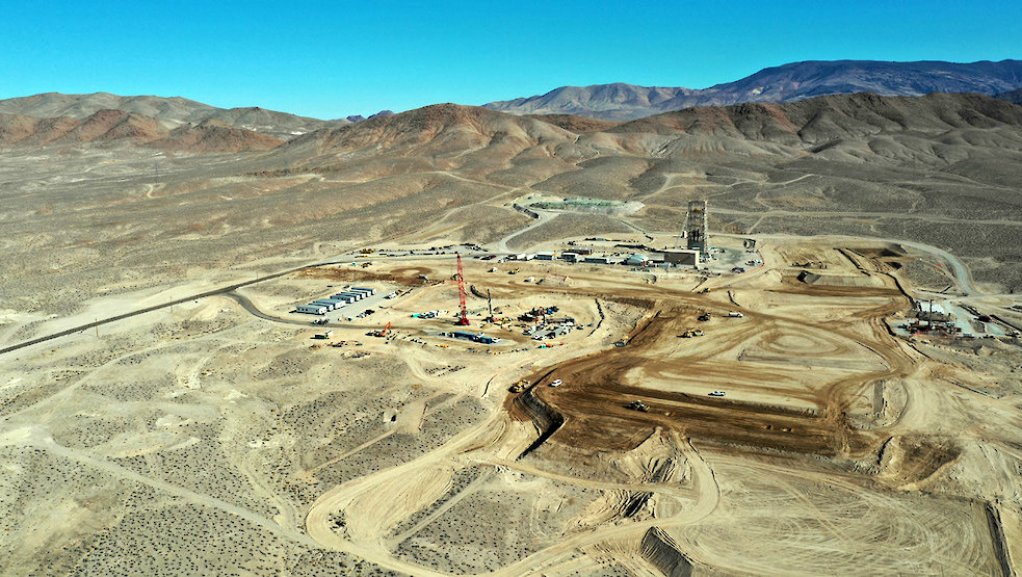 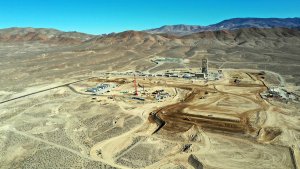 TSX-listed Nevada Copper has announced the outcomes of a newly completed prefeasibility study (PFS) for a standalone openpit mine at its Pumpkin Hollow project, where it is currently constructing an underground mine.

The PFS considers developing the openpit independently from the underground project and is proposing the development in a phased approach.

The newest study demonstrates enhanced economics for the openpit project and calculated an increased internal rate of return (IRR), compared with previous studies.

The pretax IRR increased to 23%, compared with the September 2018 preliminary economic assessment (PEA) calculation of an IRR of 21%. The PFS pretax net present value (NPV), using a 7.5% discount, is estimated at $1.04-billion and compares with the PEA NPV of $1.17-billion.

“We are very pleased with the new PFS for our openpit project at Pumpkin Hollow. The results clearly illustrate the potential to put this large, openpit project into production with a further improved internal rate of return and continued low capital and operating costs,” Nevada Copper president and CEO Matt Gili commented this week.

Initially, the openpit will operate at a mining rate of 37 000 t/d, later increasing to 70 000 t/d, which substantially lowers upfront capital costs, compared with previous studies.

An initial capital expenditure of $672-million is required, giving the project a capital intensity of $9 544/t of copper equivalent production.

Peak copper production is forecast to be 111 000 t/y, or 244-million pounds a year. In the first five years of its 19-year mine life, the Pumpkin Hollow openpit will achieve copper-equivalent grades of 0.69%.

“The study’s focus of generating project value through an improved internal rate of return, has resulted in a higher-grade driven mine plan. This means we expect the openpit project to be more robust with regards to lower copper prices, while also affording potential flexibility for mining more of the mineral resource under differing market conditions,” explained Gili.

The 2018 drilling programme included in the openpit PFS had successfully extended the openpit mineralisation. Importantly, it also highlighted the need for further drilling to test the full extent of the deposit and to continue expanding the openpit resources.

The Pumpkin Hollow underground mine would start production in the fourth quarter, Gili affirmed.