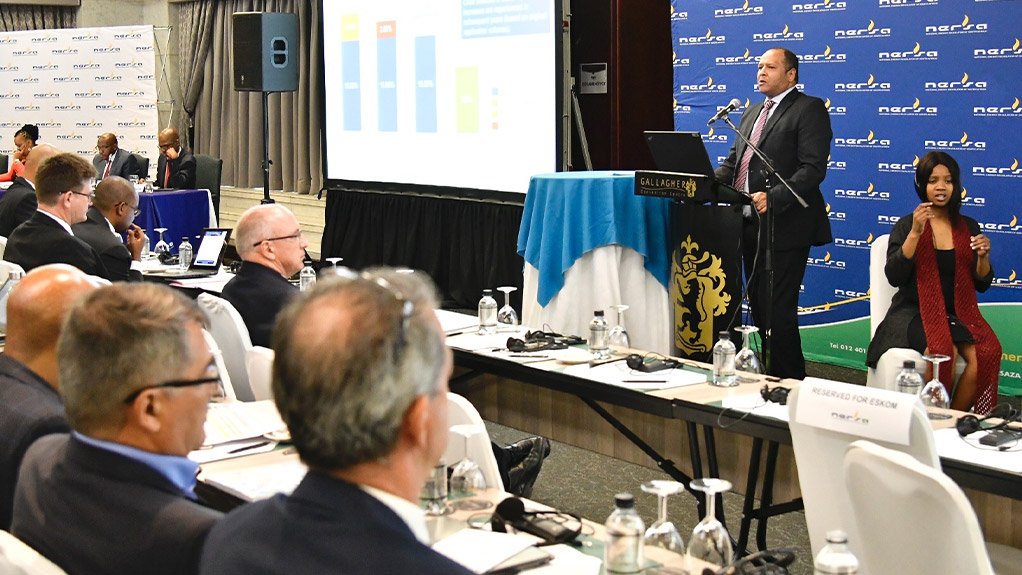 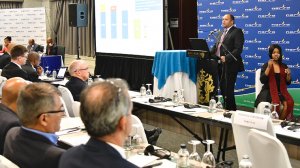 The National Energy Regulator of South Africa (Nersa) has been granted leave to appeal the July 28 High Court decision relating to the recovery of R69-billion of government equity, which the court judged had been illegally deducted by Nersa from Eskom’s allowable revenue for the period 2019/20 to 2021/22.

The injection comprised three R23-billion-a-year tranches and, in her judgment, Judge Fayeeza Kathree-Setiloane said that the first R23-billion should be immediately added back during the 2021/22 financial year.

Nersa was also ordered to add the other two R23-billion equity injections to Eskom’s allowable revenue during the 2022/23 and 2023/24 financial years, which would form part of the regulator’s adjudication of the next multiyear tariff determination cycle.

In appealing the judgment, Nersa did not dispute that the R69-billion should be added back to Eskom’s allowable revenue.

Instead, the regulator argued that Kathree-Setiloane erred when directing the regulator to reverse the first R23-billion injection without remitting the matter back to the regulator, which had broad discretion in making tariff determinations in the interest of the consumer and the economy.

In her order granting leave to appeal, Kathree-Setiloane said: “Having heard argument from the parties in the application for leave to appeal, I am of the view that there are reasonable prospects of success that another court would come to a different decision.”

Nersa welcomed the granting of leave to appeal against the judgment, which "substituted the Energy Regulator’s decision on Eskom’s fourth Multi-Year Price Determination with its own".

"The matter is of critical importance to the electricity supply industry and the economy of South Africa, as well as for the creation of certainty to investors," Nersa said in a statement.

Eskom CFO Calib Cassim said the utility respected the decision and was in agreement that the matter was of significant importance to the country.

“It would be beneficial for a Superior Court to provide an order on the recovery of the misappropriated equity,” Cassim said in a statement, adding that Eskom was committed to a speedy outcome as any further delay would continue to burden the economy.

“It is hoped that this process will allow for adherence to the relevant legislative and regulatory requirements in the future,” he added.