Negotiations between taxi and bus industry set to start 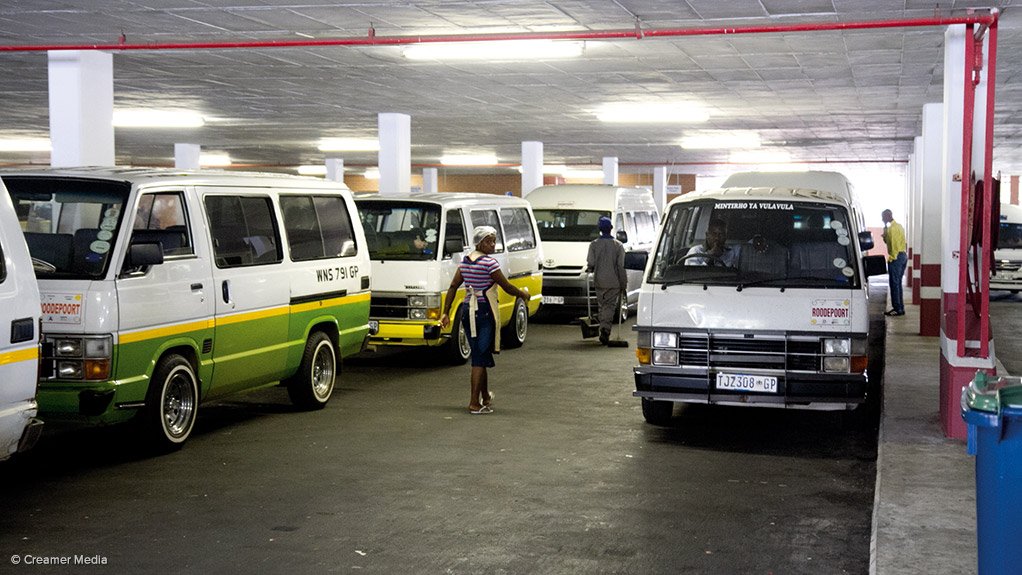 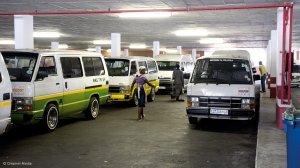 Closely following the launch of the Yarona brand name and logo earlier in October, Rustenburg Rapid Transport (RRT) announced the formal signing of the Negotiation Framework Agreement (NFA) between the Rustenburg local municipality and the taxi and bus industry, on October 24.

The NFA paves the way for formal negotiations to start and will guide the transition process for all parties.

“This is a significant milestone and is testament to the open dialogue and engagement we have had between the municipality and the existing transport industry from 2010. We have built mutual respect and trust which has led to a common consensus of how we should all be approaching negotiations and the scope and process for these negotiations,” says MMC for Planning and Transport Services Amos Mataboge.

Negotiations will be between three parties, will be overseen by an appointed independent facilitator and supported by a secretariat.

Discussions for all parties, leading to agreements and decisions, will open next year, and there will be daily and weekly engagements on a technical and a decision-making level.

The NFA covers details on the scope of negotiations in three main areas – operator transition, employee transition and business transition.

In addition, the NFA outlines the structures that have been set up to support the negotiation process, including technical working groups, joint subcommittees and the negotiation plenary, where final decisions will be ratified and referred to the ultimate decision-making bodies of each party for sign-off.

A negotiation process committee will coordinate and distribute documentation and ensure that all these groups keep to timelines and guidelines of the NFA.

“In any negotiating process, tensions do run high, with views from different perspectives and needs, but we are all committed to using the NFA as our guide where we have committed to professional, ethical and honest behaviour,” says RRT director Marks Rapoo.

The NFA also includes a commitment to working to timelines.

The Taxi Negotiating Forum (TNF) says all three parties do not want to delay this process and therefore delay the delivery of the public transport service to the people.

The TNF represents the nine affected taxi associations, which are impacted on by the roll-out of Phase 1 and 2 Yarona services.