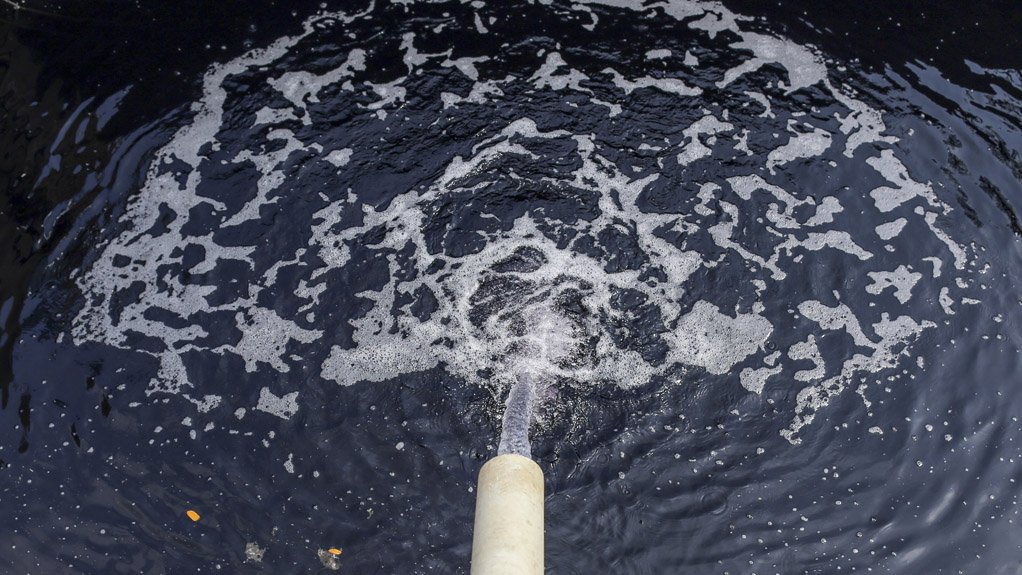 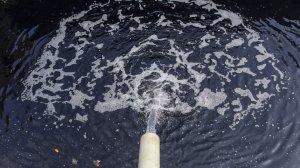 With South Africa’s water infrastructure in need of an upgrade, advisory firm KPMG says utilities and the private sector need to form partnerships that will ensure that these upgrades take place.

“The main challenge in the water sector is not only the provision of infrastructure but its maintenance as well. As can be seen in the Green Drop report, the facilities of many wastewater treatment plants are failing and it is almost always linked to either a lack of funding or a lack of skills to maintain these plants,” says KPMG associate director Antonino Manus.

Manus says one of KPMG’s central messages during the African Utility Week conference will be to discuss the need to strengthen partnerships.

“We need to look at tighter partnerships that can be formed between the public and private sector.”

For example, with the recent drought in KwaZulu-Natal and the current drought in the Western Cape, she notes that there is a need for desalination plants and alternative technology to enhance water supply.

However, desalination plants require large capital investments which will be difficult for government to fund on its own.

“There is a need for the private sector to come in and help with investments and help the public sector to assess what technology is appropriate.”

Manus adds that another challenge experienced is the lack of skills and capacity, especially in rural areas.

To apply the right skills and to find scientists who are willing to go to rural areas and stay there for a long period is very difficult.

Nevertheless, she points out that South Africa can learn from other countries such as the Netherlands, for example.

“These countries have old cities with outdated infrastructure but Amsterdam has managed to reduce their nonrevenue water to 3%. South Africa’s nonrevenue water is between 37% and 39%, which is quite high,” she informs.

The city attributes its success to sensor technology and regular maintenance.

Other examples of resourcefulness are available, such as Denmark, where, for instance, its infrastructure is built in such a way as to capture flood water and reuse it.

“We have different rain patterns here but it is something that South Africans can explore,” she says.

Manus stresses that there are vast economic opportunities within the wastewater space that support a green economy.

“The by-products that are produced by the treatment of wastewater, such as sludge, can be turned into compost and be used by farmers,” she points out.

Biogas can be generated from methane gas and can be used to generate off-grid electricity at these wastewater plants, says Manus, highlighting that Johannesburg Water is already generating biogas at its Northern Works wastewater treatment works and saving on buying electricity.

Another problematic factor according to Manus is that water is still relatively cheap in South Africa, compared with other countries.

The drought last year and the need for infrastructure to respond in the likely event of reoccurrences will necessitate increases in water pricing and this will happen in the near future.

She also explains that pricing will differ from area to area.

For example, people who are dependent on water sourced from the Vaal river will most likely pay more in tariffs than people in a different catchment.

Manus says this is owing to the massive infrastructure and costly maintenance required to source water from the Lesotho Highlands as well as the acid mine drainage plants built in the Witwatersrand Central basin.