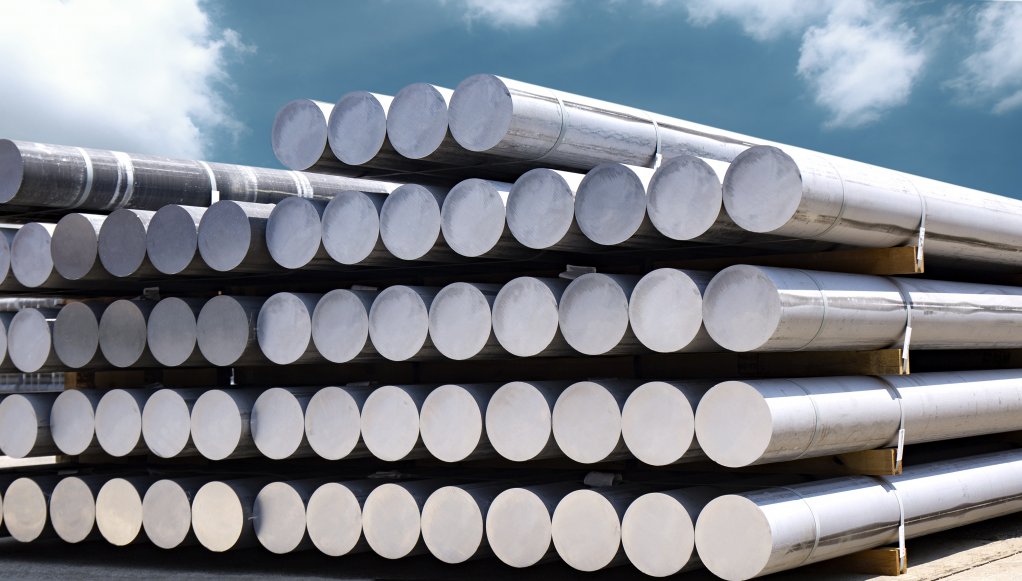 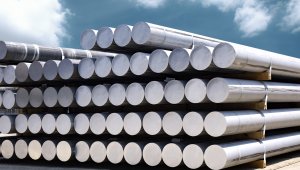 The National Employers’ Association of South Africa (Neasa) has recommended that its members in the metal and engineering sector implement a 5% increase, across the board, for employees who are not currently on strike.

Although the association’s recommendation is not binding on employer members, such a recommendation carries weight with members and the majority of employers will implement it.

This follows after the Steel and Engineering Industries Federation of Southern Africa urged affiliated member companies to implement a new, final wage offer, which amounts to an increase of between 5% and 6% at various job levels, in efforts to end strike action led by the National Union of Metalworkers of South Africa since October 5.

Neasa says it is, in principle, opposed to a ‘one-size-fits-all’ collective bargaining approach, which has characterised negotiations in the sector for decades. The association believes it is this approach that caused the high levels of deindustrialisation in the industry.

“For the industry to grow, businesses have to be free to conduct their business and to determine levels of remuneration that suits their particular circumstances.

“Interference in this dynamic causes businesses to fail, which results in increased levels of unemployment and consequently socioeconomic instability,” the association states.

However, despite a number of engagements between stakeholders in the steel industry, the strike in this sector has continued into its third week as a result of the parties being unable to find common ground.

Neasa says the strike comes as the industry is still suffering from the effects of decades of unaffordable wage dispensations, which were forced upon the industry through unlawful extensions of inappropriate agreements, and the after-effects of the Covid-19 pandemic, all while trying to rebuild in a depressed economy.

The association also urges people to return to work to save jobs and prevent more damage to the industry.