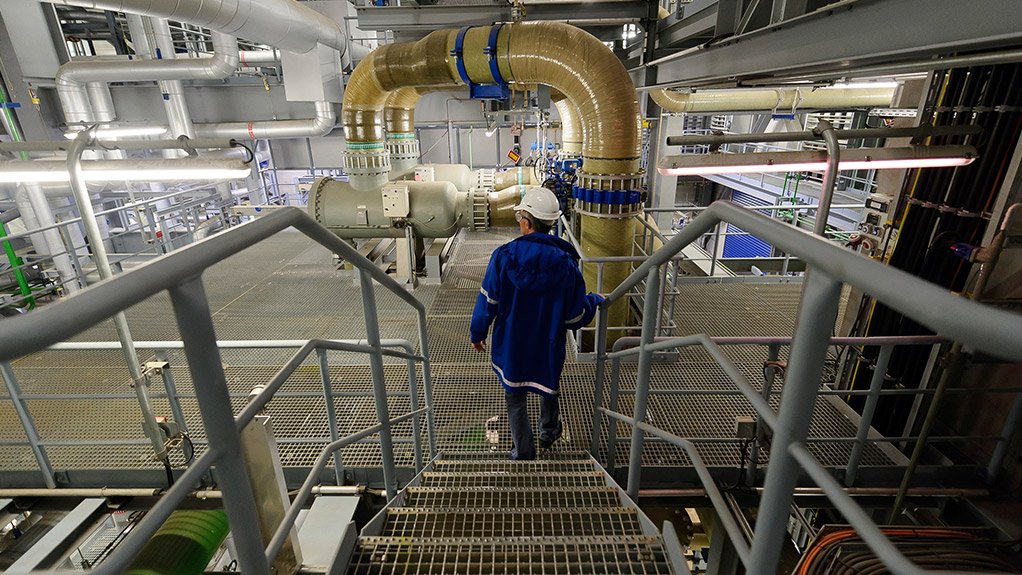 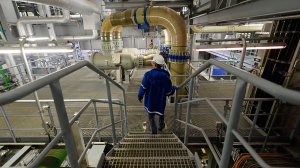 McKinsey associate principal Fransje van der Marel tells Engineering News that using gas for power could enable South Africa to achieve the sector scale needed to encourage the country to move in the direction of gas-based industries. But, for this to happen, significant domestic and regional production will have to be unlocked to allow for prices to drop to under $6 per million British thermal units.

Van der Marel notes that establishing the power sector as a large-scale baseload user is important if South Africa intends to reach the scale needed to afford infrastructure and incentivise the unlocking of the country’s gas supply. Only once the infrastructure is in place, could other users, such as businesses and households, be in a position to start using gas, she adds.

McKinsey’s ‘big gas’ approach proposes that the country’s demand in 2030 could comprise 12 GW of renewable energy and 23 GW of gas-based power, amounting to 1.04-trillion cubic feet of gas.

Wu adds, however, that supply will come under pressure by 2025, owing to a combination of the decommissioning of ageing coal plants, reliability challenges in older plants, balancing capacity needed to phase in renewables, and potential growth in peak demand as a growing population increases its average standard of living. McKinsey estimates that a power gap of 6 GW to 10 GW will have emerged by 2025.

Wu further advises that, ahead of costs, timely power supply is South Africa’s most urgent need, adding that the country has 14.4 GW of ageing power-generation infrastructure that will be decommissioned after 2020.

Gas-Renewable Complement Wu states that renewable energy can and should fulfil an important role in South Africa’s current and future energy mix. Gas power is the best baseload option to complement renewable- power installation because it can be turned on and off relatively quickly to compensate for fluctuations in renewable-energy supply.

She points out that coal and nuclear power plants cannot ramp generation up and down in the same way, and the technology to allow for renewable energy to function cost effectively as baseload power is not yet available.

While nuclear energy technically has the lowest carbon emissions of all baseload options, it is also associated with radioactive waste and high disposal costs.

Source of Energy Van der Marel explains that the scale of gas power generation will depend on what supply options are feasible; therefore, the biggest question is where the gas can be sourced from.

Southern Africa has many potential gasfields, but most of these have not yet been proven to be economically viable. Van der Marel stresses that a carefully considered programme is needed to unlock these potential additional sources; however, it is imperative to investigate the potential developments first to confirm their economic feasibility and developing an appropriate legislative environment is essential to realise this potential.

Meanwhile, there have been several studies about gas use in South Africa, including the Department of Energy’s Gas Utilisation Master Plan and the Department of Trade and Industry’s analytical work on gas-based industrialisation that identified the complexity of bringing gas to market, but emphasised the need for coordination within government as a solution.

Van der Marel suggests that, in the short term, gas would most likely be sourced by importing liquefied natural gas (LNG) from international markets to meet immediate demand while an appraisal programme to prove the viability of the regional alternatives is being completed. She notes that using LNG will allow for modular scale-up over time.

Wu highlights, however, that there are risks associated with a high level of imported energy and reiterates McKinsey’s recommendation that South Africa will need to develop a security of supply plan if imported or piped gas were to become the country’s major source of supply, given the critical need to keep baseload power plants operational.

“Concerns in this respect could be mitigated by stable intergovernmental relations between South Africa and Mozambique, for example, and careful asset maintenance,” says Wu.

Economic hurdles hindering South Africa from developing gas and its infrastructure include the lack of clarity regarding the economic feasibility of (regional) gas supplies, the need for a stable legislative environment, a lack of commitment around gas usage and the significant capital investment required to do so.

McKinsey estimates that, depending on how the opportunity materialises, between R600-billion and R1-trillion in investment will be required by 2030 to develop gas-to-power facilities.