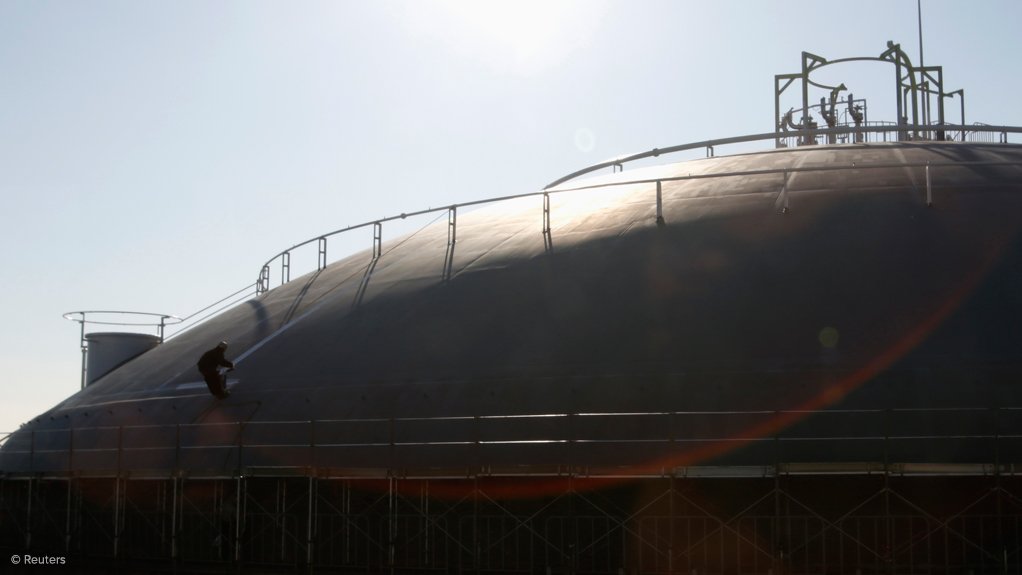 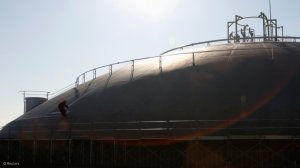 The South African Gas Development Company, also known as iGas, says the dynamics for liquefied natural gas (LNG) are in South Africa’s favour, with LNG prices at the lowest point in real terms since the history of the trade and more projects coming on stream.

“LNG has a versatile delivery system. There’s no need to build expensive infrastructure. You can develop a market from a small base and provide access to a diverse range of customers,” iGas chairperson Linda Lentle said during the yearly Africa Gas Forum, in Cape Town, on Monday.

Currently, natural gas makes up only 5% of the energy mix in sub-Saharan Africa. But Lentle said that with its favourable pricing, it had the potential to dramatically change dynamics in the energy sector.

iGas is a subsidiary of South Africa's Central Energy Fund.

“Natural gas is an environmentally cleaner fuel, versatile in its use across multiple industries such as manufacturing, power generation and transportation.”

Lentle said the benefits of LNG had been seen in the Republic of Mozambique Pipeline Company (Rompco), a joint venture partnership formed in 2004 to transport Mozambique’s natural gas assets to markets in Mozambique and South Africa.

“We have seen what the introduction of natural gas, piped from Mozambique via the Rompco pipeline to Mpumalanga, Gauteng and KwaZulu-Natal, has done for large users such as Sasol, producing synthetic fuels and gases, as well as generating its own electricity.”

Lentle said natural gas was used by hospitals and critical public facilities that no longer burn coal to fire up their boilers for hot water and steam. She said many households in Johannesburg, as well as entire residential estates were also benefitting from using piped natural gas, enabling them to cook food, heat homes and boil water.

However, Lentle conceded that the deposits in Pande and Temane where the Rompco pipeline is fed from, have a finite life. She said it was necessary to import more gas into South Africa and use it for more of our energy requirement and not just for generating electricity.

Trillions of cubic feet of natural gas resources have been discovered and are being developed for commercial production and use in Mozambique and Tanzania. It is hoped that the Brulpadda deposit off the coast of South Africa can do the same.

But Lentle also took the opportunity to lament the way the bulk of gas resources from Southern Africa have been allocated for export to other continents, with very little remaining in Africa.

“The gas is produced in Africa and consumed elsewhere, while we have growing demand for energy. Clearly we need to do things differently,” Lentle told delegates.

She said improved regional trade and inter-Africa trade were needed.

“Africa can only become a force to reckon with when we join forces to develop regional, generational wealth and legacy rather than perpetuate the extraction of our resources for other markets, only for us to end up paying higher prices for the same resources.”

Lentle said the case for gas was obvious. “You only need to look at the continued growth of every economy that has been fundamentally built on the kind of energy security and pricing that natural gas provides, such as in the US, all of Europe and Japan.”

“Cheap, clean, secure energy is the ‘blood in the veins’ of every healthy economy,” said Lentle. She said gas was generally cheaper, cleaner, more versatile and less damaging on mechanical equipment than oil-based or coal-based alternatives.

Lentle said LNG was equivalent to mobile telephony. “The objective is to get energy to the population as quickly as possible in order to see an explosion in economic growth.”