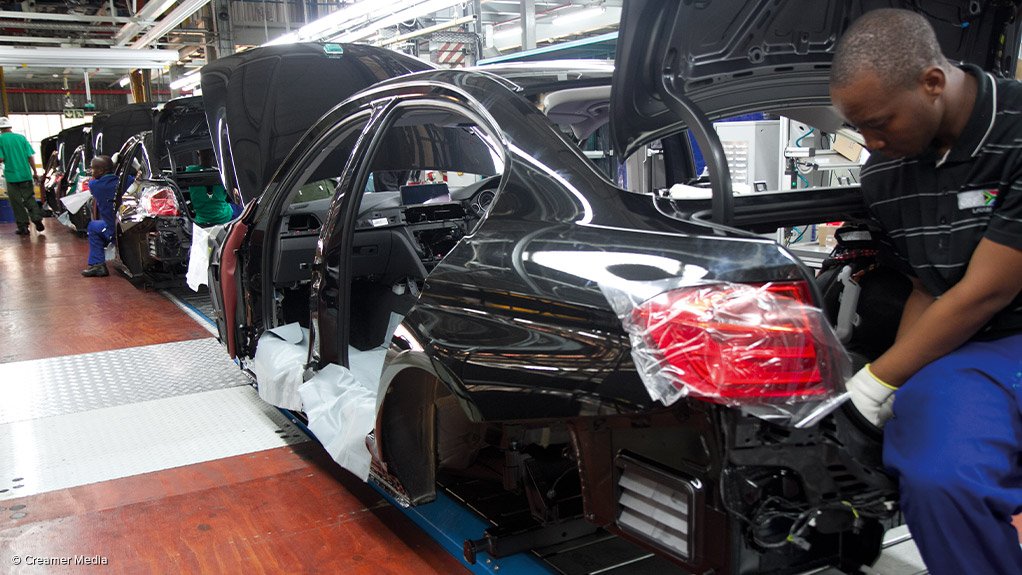 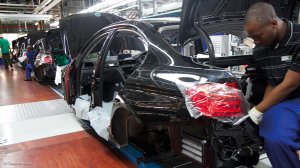 The National Association of Automobile Manufacturers of South Africa (Naamsa) projects a marginal increase in new-vehicle sales of 1% for 2019, premised on the assumption that South Africa will not be downgraded and a modest increase in gross domestic product (GDP) to about 1.5%, says Naamsa director Nico Vermeulen.

The momentum of export sales increased during the second half of last year and, based on relatively strong order books reported by most vehicle exporters, exports are expected to reflect further growth this year and thereafter.

Although the projection for industry export sales for 2019 is 385 000 units, most automotive companies are planning operations on the basis of a flat domestic market this year.

Domestic sales ended 2018 on a weak note, with aggregate industry new-vehicle sales for December 2018 at 39 984 units – a decline of 767 vehicles, compared with new-vehicle sales of 40 751 units during the corresponding month in 2017.

In contrast, export sales recorded a massive improvement in December 2018 at 31 437 units, reflecting an increase of 11 330 vehicles, or a gain of 56.3%, compared with the 20 107 vehicles exported during December 2017. The strong December industry export performance contributed to a record annual export sales figure for the industry, adds Vermeulen.

Vermeulen explains that, of the total reported new-vehicle industry sales of 39 984 units, an estimated 85% represented dealer sales, 9.3% sales to the vehicle rental industry, 3.2% to government and 2.5% to industry corporate fleets.

He adds that, as a major sector contributing about 7.7% to South Africa’s GDP, the automotive industry had contrasting fortunes during 2018, with domestic new-vehicle sales and revenue, in respect of new and used vehicles, as well as aftermarket parts and accessories, recording declines in real terms. However, industry export business registered modest gains.

Further, following the modest improvement in new-vehicle sales of 1.9% in volume terms in 2017, new-vehicle sales in 2018 declined by 1%, to 552 190 units, compared with 557 703 units in 2017. The annual decline reflected the weak macro-economic environment, pressure on consumers’ disposable income and fragile business and consumer confidence.

The decreasing new-car and light commercial vehicle sales occurred despite the strong contribution by the car rental sector during 2018, which comprised attractive sales incentives by automotive companies and an improvement in new vehicle affordability in real terms.

Vermeulen says the 2018 sales of medium and heavy commercial vehicles recorded further improvement, in line with the trend over the second half of 2018, and the stronger sales suggested an improvement in capital investment sentiment in South Africa.

“Vehicle exports registered a yearly record of 351 154 units, reflecting an improvement of 13 058 vehicle exports, or a gain of 3.9%, compared with the 338 096 vehicles exported in 2017. Exports of light commercial vehicles and heavy trucks in particular registered substantial gains in volume terms of 20.9% and 17.6% respectively.”

The local automotive industry is confronted with a low economic growth rate, volatility in the exchange rate and the recent 0.25% increase by the South African Reserve Bank in the interest rate, which will add an additional R4-billion to South African household debt in South Africa – currently at R1.5-trillion.

Naamsa welcomes the announcement by Trade and Industry Minister Dr Rob Davies at the end of November 2018 to extend the Automotive Production Developmental Programme (APDP) from 2021 to 2035.

Vermeulen says, despite the 2035 objectives being “quite ambitious”, the announcement should enable vehicle manufacturers and component suppliers to plan strategically for the future and finalise investment decisions with confidence and certainty.

“The levels of support and incentives for vehicle manufacturers will reduce significantly and the only means for vehicle producers to recoup benefits will be through progressive and substantial increases in localisation while remaining internationally competitive in terms of exports.”

Vermeulen concludes that the biggest potential for growth in the vehicle manufacturing industry is vehicle exports, as growth over the next ten years will predominantly come from exports supported by the extended APDP.