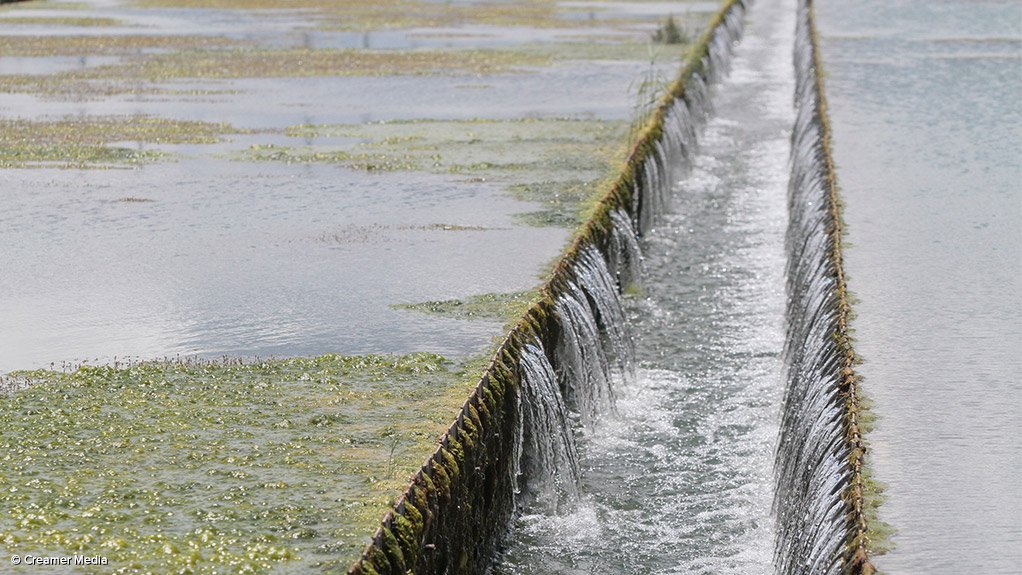 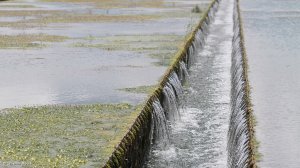 The Municipal Infrastructure Support Agency (Misa) aims to release an expression of interest in March, followed by a tender, for a pioneering framework contract in the municipal water and sanitation environment.

Through the process, Misa, an agency falling under the Department of Cooperative Governance, aims to award zero-value contracts by July to managing contractors across 20 regions.

Municipalities would then have the option of contracting against the framework contract – where the mark-up is fixed and transparent for three years – with the winning bidder or bidders in their region. They could also sustain those defined contract terms across multiple water and sanitation projects for three years, without having to reissue a tender.

Misa CEO Dr Sean Phillips tells Engineering News Online that the concept is designed to make it “easier, quicker and cheaper” for municipalities to procure contractor services for urgent water and sanitation works.

However, he stresses that Misa has agreed with the National Treasury not to make it compulsory for municipalities to use the framework contracts.

“If we can prove, though, that these contracts provide good value for money, then the National Treasury might consider, at some point, requiring municipalities to explain why they purchased more expensively outside of these contracts,” Phillips reveals.

The idea is also to reduce the scope for corrupt procurement, but much hinges on Misa itself overseeing a corruption-free procurement process. Once the contracts are awarded, though, there should be good visibility of what the market-related price is for managing-contractor services.

The decision to pioneer the model in the water milieu arose from an analysis, which showed an urgent need to accelerate the delivery of greenfield and brownfield water and wastewater projects across various municipalities. The analysis was also informed by the Department of Water and Sanitation’s Blue Drop and Green Drop certification process, which highlighted dire backlogs in a number of territories.

Phillips says framework contracts have already been partially proved in the accelerated delivery of new universities in Kimberley and Nelspruit, as well as in the roll-out of university accommodation and other infrastructure at the University of the Witwatersrand.

Infrastructure Options director Dr Ron Watermeyer, who is consulting to Misa on the creation of the framework contracts and an associated information technology monitoring system, says the model deviates from the traditional “one job, one tender” approach. Instead it favours having contracts in place to allow municipalities to proceed rapidly to project development as soon as they are scoped.

“So if there are multiple projects spread over a number of years, the municipality can use the existing relationship to move from one job to the next,” Watermeyer explains, adding that project and development outcomes are likely to improve as lessons are transferred form one project to the next and community and empowerment relations are sustained.

The idea is to ensure that fewer resources are dedicated to procurement, while more resources are focused on project implementation. Early contractor involvement is also expected to reduce the project lead times.

Separate project managers and cost consultants would, however, also have to be appointed to ensure adequate checks and balances and to protect the client’s interests throughout.

“It’s a mind shift, because you are moving from buying a refurbished water-treatment plant to buying a service, over a period of time, to refurbish and build new water-treatment capacity,” Watermeyer explains.