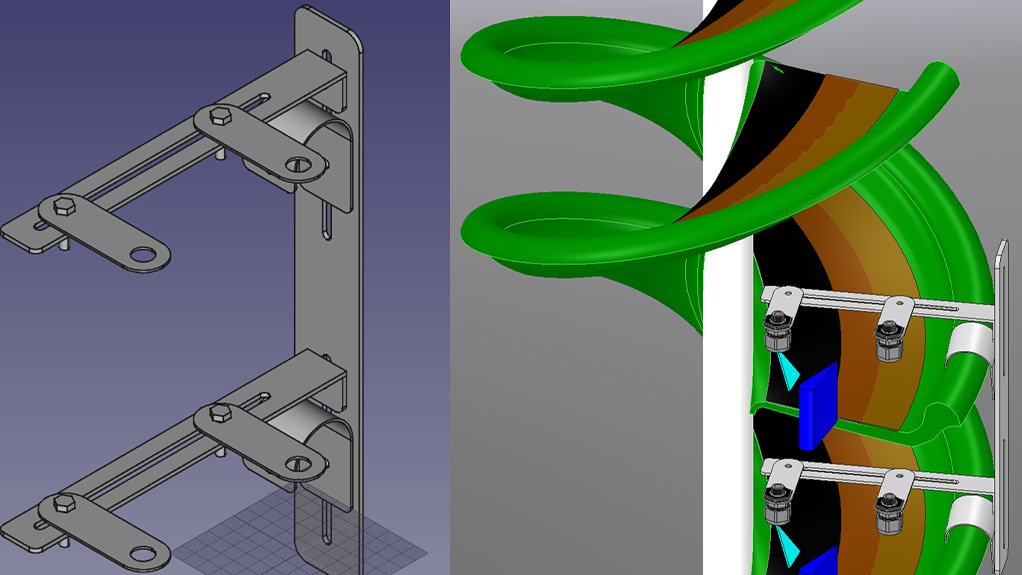 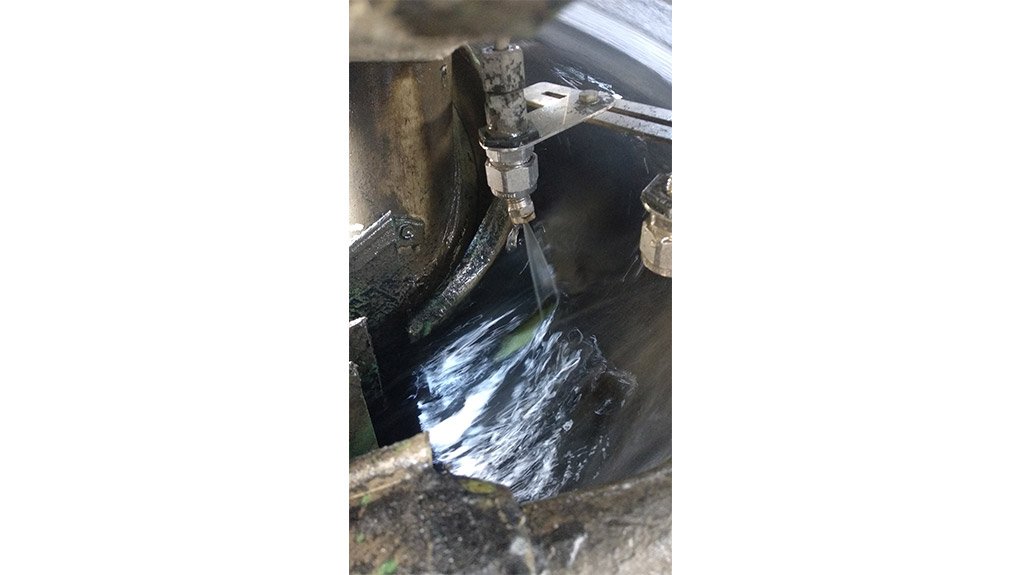 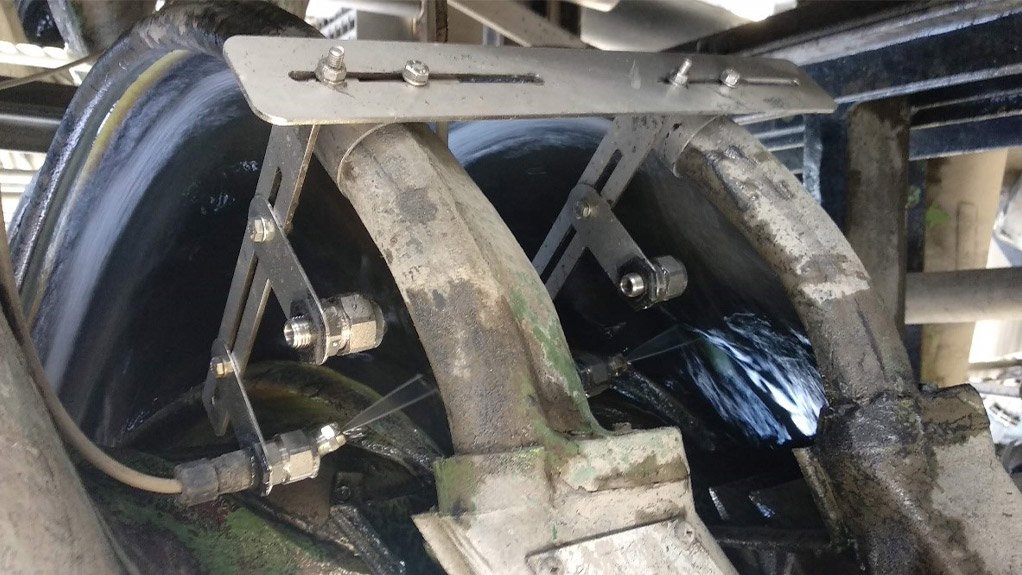 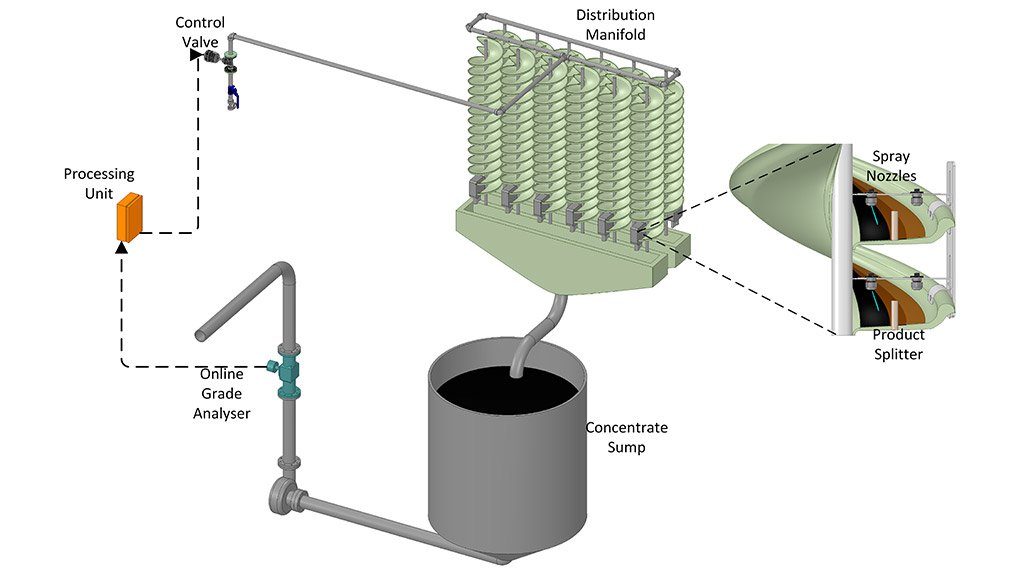 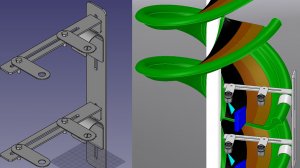 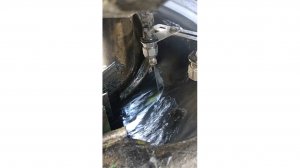 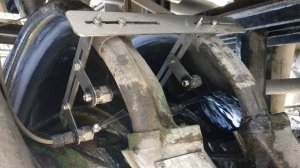 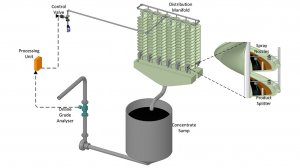 Spiral separators are helical chutes that are designed to separate wet minerals based on density. They are often used for chromite, iron, coal and mineral sands. Since spiral plants typically have large throughputs, small improvements in the metallurgical performance of the plant can result in large financial returns.

Using jets of process water to direct material on the spiral surface towards the desired port, Mintek’s Patent Cooperation Treaty-patented actuation method comprises a nozzle assembly, which is mounted onto the bottom part of the spiral at the product splitter, or at one of the auxiliary splitters along the spiral length.

“Using this method of moving material between the concentrate and tails port eliminates the need to continuously move the product splitter, with only bulk, long-term adjustments of the splitter positions being necessary,” notes Mintek.

Historically, spiral plants have been of little interest for automation, owing to the harsh operating environment, as well as limitations inherent to the spiral design.

Mintek process control group research coordinator David Phillpotts explains that there have been some attempts in the past, including some by Mintek, dating back to the 1970s, to automate the position of the final product splitters on the spiral. However, these methods pose many problems, such mechanical complexity and cost, and are also difficult to retrofit.

However, the Mintek method is well suited to retrofitting of existing spirals, with no modifications needed, and is cheap and simple enough for modern spiral plants (particularly those processing chrome, mineral sands and iron) where there are potentially thousands of spiral starts to control, says Phillpotts. “This actuation method also allows control at points other than the product ports – especially auxiliary ports and product take-off positions.”

This actuation mechanism can be used in combination with either a band position measurement from an optical system, which Mintek is in the process of developing, or with measurements from an online grade analyser.

Following its first industrial test of the actuation method in 2017, Mintek tested the system at a platinum producer late last year, where an online grade analyser was installed on the spiral concentrate line.

“The control and actuation system was installed and tested on one of the recleaner banks which accounts for about 75% of the final concentrate mass pull. Using a variable pressure control valve to finely manipulate the control action on the spirals, the control system was able to reduce the variability in the chrome grade by 85%,” states Mintek’s Adrian Russell, the senior engineer working on the project.

This improved concentrate grade stability allows targeting of a concentrate grade closer to the lower limit of the product specification, with a significantly lower risk of producing substandard product. In the test case example, lowering the concentrate grade target by 0.5% increases chrome recovery by about 1%. At a production rate of 40 t/h and with the current chrome price at about $160/t, this amounts to an increase in revenue in excess of R650 000 a month. Thereby, the control system pays for itself in a matter of weeks.

The system is now for sale to the test site and it is being considered by another related plant.

Currently, Mintek is concentrating on platinum group metal flotation sites on the eastern limb of the Bushveld Complex, in northern South Africa, that produce chromite as a by-product. The system is also applicable to sites producing chromite as a primary product and to mineral sands operations in South Africa.

After assessing a site and gathering information about the required system, Mintek can be ready to install the hardware components at a spiral plant within one month. The cost of the system depends heavily on what hardware is already on site, as well as the required size and complexity of the system.