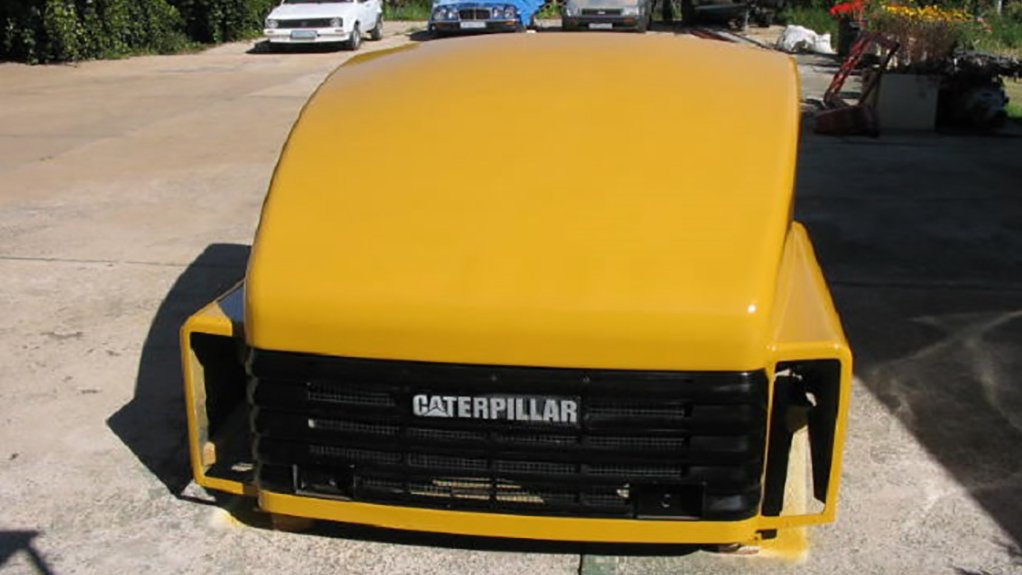 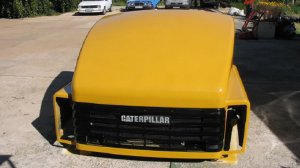 The mining industry continues to represent the greatest demand amid the Covid-19 pandemic for the fibreglass products, such as belt guards, produced by fibreglass moulds and mouldings solutions provider IPS Fibreglass Mouldings.

The Benoni-based company also does “brisk trade” in shells for air distribution plenums used in warehouses and shopping centres.

While business is improving for IPS as South Africa progressively relaxes regulations of the national lockdown, implemented to curb the outbreak, demand for the company’s services is still low compared with pre-Covid-19.

“Fibreglass products are not cheap, owing to the high cost of oil and the weak exchange rate of the rand compared with foreign currency,” says IPS director Peter Smith, highlighting that many of the syrups and resins used in the production of fibreglass mouldings are by-products of crude oil.

However, improvements have been realised over the last 60 years regarding the quality of resins and additives to improve the longevity of fibreglass mouldings exposed to the South African sun, as well as in production methods, which include using plastic bags and a vacuum to save costs by speeding up the moulding process.

The Benoni-based company has been supporting local companies since 2002, with some of its customers selling to overseas markets after fitting out the basic product manufactured by IPS.

IPS has a collective experience of 70 years in pattern making and fibreglass mouldings; however, China remains a major competitor.

For instance, a Chinese manufacturer can produce a bath with taps and fittings and ship it to South Africa at a lower cost than the bath can be produced locally without fittings, emphasises Smith.

“Over the last 20 years, we have made various products, with those standing out being more on the arty side and including a dinosaur commissioned by nonprofit organisation Rotary to promote recycling and a muscular 3 m tall man.”

A company of five employees, all the work undertaken by IPS is handmade.

To start production of a new product, a pattern first needs to be made and can take up to two weeks to finalise. Patterns are made from wood or polyurethane foam using general woodworking machinery, such as a band saw, circular saw, and planer.

A mould is then made using this pattern. This process generally takes a day or two to complete, depending on the complexity.

“For example, sometimes flanges have to be part of the mould and many parts would need to be bolted together,” explains Smith.

Once the mould is finalised, IPS can start producing the fibreglass items required.

After the laminator (or fibreglass worker) has completed laminating layers of fibreglass on the mould, the product is cured in the mould until the resin is dry, hard and cool. When the moulding is complete, the mould is disassembled to release the product.

The mould is the polished with a special wax polish and put back together for the next moulding.

“Depending on the size of the item, we can usually make two products a day from a mould. Therefore, sometimes four or five moulds of the same product are used during a production run,” says Smith.

All products produced by IPS are finished with angle grinders, drilling machines and polishing machines.

IPS has made moulds for concrete castings, lawnmower covers , TV frames for hospitals, Society for the Prevention of Cruelty to Animals donation receptacles in the shape of dogs, aircraft parts, to name a few, and it is this diversity that Smith enjoys the most.