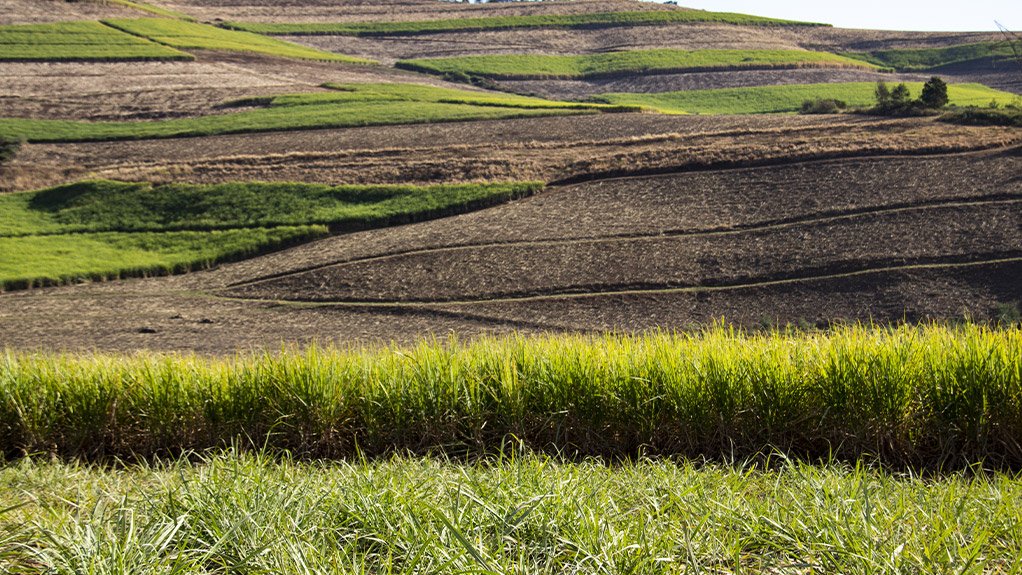 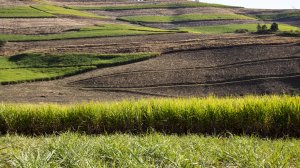 THE NUMBERS GAME The South African cane-growing sector comprises 21 500 cane growers – of which 20 200 are small-scale growers, producing about 20% of the 19-million tons of cane a year

With two sugar mills closing down and being mothballed for the 2020/21 season, growers are concerned that the remaining 12 mills might potentially struggle to successfully complete this season’s harvest, says the South African Canegrowers’ Association (SA Canegrowers).

Sugar giants Tongaat Hulett and Illovo Sugar South Africa this year announced their intentions to mothball operations at their respective Darnall and Umzimkulu sugar mills, both in KwaZulu-Natal.

SA Canegrowers chairperson Rex Talmage states that these closures could have a “detrimental impact” on the growers that cannot deliver their entire crop amid an already declining sugar industry.

The South African cane-growing sector comprises 21 500 cane growers – of which 20 200 are small-scale growers – producing about 20% of the 19-million tons of cane a year.

The association notes that the sugar industry, worth R14-billion, is consistently in the top 15 out of about 120 sugar-producing countries globally.

The sugar industry is a significant contributor to the agriculture, fisheries and forestry industry’s gross domestic product in KwaZulu-Natal (44%) and Mpumalanga (40%).

“Despite this, the sugar industry has been in serious decline over the past few years, owing to several challenges, including insufficient protection against cheap imports, drought and plunging sugar prices,” Talmage tells Engineering News.

The health promotion levy – also referred to as the sugar tax and introduced by government in April 2018 – has further contributed to these challenges, he highlights, adding that the sugar tax has cost the sector R1.5-billion, with 9 000 farm-level jobs having being lost in its first year of implementation.

As the sugar industry now directly employs about 65 000 people, with indirect employment estimated at a further 270 000 people, he notes that the challenges of the sector need to be addressed to ensure the long-term sustainability of the industry going forward.

“We need to prevent thousands of jobs being lost in mostly underprivileged communities, as it is estimated that one-million people, living mostly in deep rural areas, depend on the sugar industry for a living,” he explains.

Meanwhile, he advances that about 75% of South Africa’s sugar is marketed in the Southern African Customs Union (Sacu), with the remaining percentage marketed to other countries in Africa, Asia and the Middle East.

However, the aforementioned challenges have resulted in local producers’ Sacu market share declining to just 55% – from 1.65-million tons to 1.25-million tons a year.

“The decrease in local demand for sugar has affected the most vulnerable participants – small-scale growers and farmworkers in rural areas – in the sector.

“If the challenges mentioned are not resolved, the local sugar industry will continue to decline,” Talmage emphasises.

Industry is working with government to develop a sugar industry masterplan that aims to create a more diversified and sustainable sugar industry.

“It is critical that the plan preserves and protects the foundational role of the small-scale growers to realise the successes that our agriculture sector, and South Africa’s economy, desperately requires,” says Talmage.

He emphasises that a key factor that needs to be included in the masterplan is product- tax policy certainty, particularly in relation to the sugar tax.

The association has called on government to halt the sugar tax until a full socioeconomic assessment of its impact has been undertaken.

“The second aspect is the need for the provision of strategic trade protection for the local market. In the 2017/18 season, 500 000 t of cheap sugar imports flooded the Sacu market, which had a dire effect on local growers.”

Additionally, the association would like a special focus to be placed on small-scale grower retention and support to ensure the development of the sector and its meaningful and lasting participation in the overall sugar industry.

There also needs to be a clear plan to restructure the sugar industry so that it allows for diversification away from sugar towards other cane-derived products, such as ethanol fuel, Talmage states.

“This would structurally reduce the amount of sugar produced and reduce the industry’s lossmaking export exposure. However, this must be complemented by other viable alternatives such as the expansion into other types of crops and projects – the biogas plant recently completed at Amatikulu, in KwaZulu-Natal, for example.”

To ensure that South Africa reaches parity with low-cost sugar-producing countries, such as Brazil and Australia, Talmage points out that SA Canegrowers is at the forefront of assisting growers in using the best technology that is available in their cane farming operations.

“However, the local sugar industry is a large employer of labour. Mechanical harvesting technologies are not suited to the topography where crops are situated, and taken with the current cane payment system, has proven detrimental to the growers who have tested them,” he comments.

As such, SA Canegrowers intends to continue to work with all stakeholders – especially government – towards a more sustainable and efficient industry for the benefit of all growers, as well as other agriculture-sector stakeholders across South Africa.