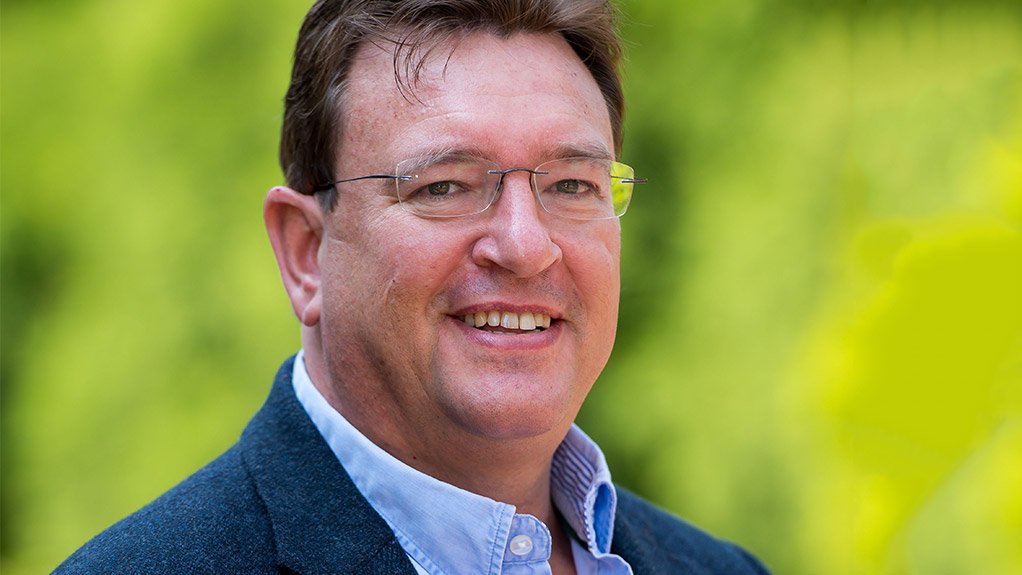 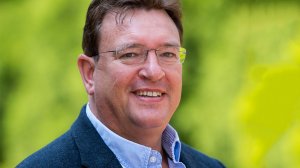 Energy storage and automotive component manufacturer Metair is gearing up to become a multiple-site giga factory, in an effort to reap the benefits from the rapid increase in battery use in the automotive, telecoms, utility, mining, retail and materials-handling sectors.

“We have made good progress in becoming a multiple site giga factory, servicing customers closer to the geographies where they operate,” said Metair MD Theo Loock on Thursday, commenting on the group’s financial results for the year ended December 31.

“To put this into perspective, our combined energy vertical sold over 10.4 gigawatt-hours in 2017, which is equivalent to Tesla’s Giga factory automotive output.”

Capacity within the group is 11.5 gigawatt hours.

Loock said Metair aimed to have 20 gigawatt hours capacity in the “next two to three years”.

This growth would not be organic, but acquisitive, he added.

The final phase of growth, to an expected 35 gigawatt hours, would require a merger or acquisition of some kind, noted Loock.

Metair’s performance was supported by a bounce-back in the results of its automotive component vertical and the energy storage businesses in Turkey and Romania growing revenue by 31% in local currencies.

“The group performed very well in a dynamic environment marked by major technology shifts in the mobility market,” said Loock.

The automotive components vertical recovered strongly as production ramped up and stability returned following a new vehicle model launch for a key customer in South Africa in 2016.

Turnover within the vertical increased 5.2% to R4.4-billion, contributing 41% to group revenue and 42% to operating profit.

“Metair provided input into the review of the Automotive Production and Development Programme (APDP) and we believe that the [new] programme will continue to support the South African automotive industry effectively,” noted Loock.

“Against this backdrop, our outlook for South African vehicle production in the medium term has improved and we believe volumes of 650 000 to 700 000 are attainable.”

Loock said this growth would especially be made possible on the back of studies to increase light-commercial vehicle production in South Africa.

“[This year] will see us focus on the transfer of technology in emerging markets, with our key goal to participate in the development of an electric vehicle energy source for at least one [vehicle manufacturer],” said Loock.

In 2017, Metair acquired a 25.1% stake in Germany-based battery manufacturer and supplier, Akkumulatorenfabrik Moll. This investment provides Metair with a presence next to its European customers in Germany and, through Moll’s shareholding in Chaowei Power Holdings, expands Metair’s global reach in Asia with a small, but critical access point into the Chinese market.

Metair is establishing a new research and development centre in Germany in partnership with Moll and Chaowei. The group is also in the process of finalising the structure of its lithium-ion research and production division, following the acquisition of a 35% in Primemotors, in Romania, to accelerate its production of lithium-ion batteries for the growing European market.

The group also launched a programme to partner with universities and industry agencies for the production and certification of lithium-ion batteries. The programme is an important move for Metair which historically used available lithium-ion solutions from upstream suppliers in order to deliver customer specific systems and solutions by adding its own system design and controls.

A key programme milestone has already been achieved with Metair delivering its first lithium-ion electric vehicle conversion from its Romanian operations to a vehicle manufacturer in Turkey.

In South Africa, Metair is looking at sourcing aluminium sheeting that is used in lithium-ion battery production, said Loock.

He added that the next generation of vehicles to be produced by vehicle manufacturers in South Africa would feature hybrid and/or electric vehicles.

“Our export markets will drive this development.”