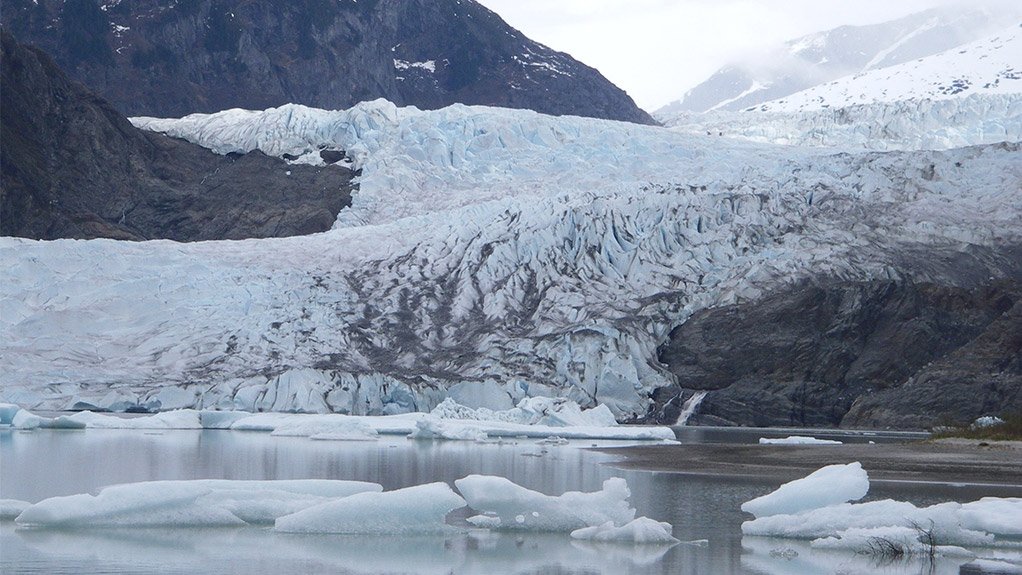 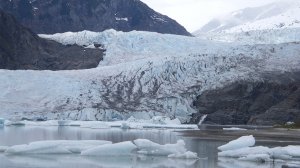 Climate change is freeing up new trade routes in some areas, while increasing the risk of ice in others.

There was another milestone for Arctic shipping in early 2018 when a specially designed liquid natural gas tanker became the first commercial ship to travel the Northern Sea Route in winter and without the assistance of an ice breaker.

The Eduard Toll successfully journeyed from South Korea to Montoir, France via northern Russia, shaving around 3 000 nautical miles off the traditional transit via the Suez Canal.

It followed the transit in August 2017 of another specially designed tanker, the Christophe de Margerle, which became the first merchant ship to sail across the Arctic Ocean without the aid of an icebreaker.

It took just 19 days to reach South Korea from Norway, almost a week faster than going via the Mediterranean.

Arctic ice has been thinning and retreating over the past 40 years, bringing new opportunities for shipping, but also serious environmental concerns.

Research shows the mean center of shipping activity has moved 300 km north and east—closer to the North Pole—over a seven-year span.

As a result, a growing number of vessels are sailing in Arctic waters. For example, cargo volumes on the Northern Sea Route increased by nearly 40%, to 9.7-million tons in 2017, the biggest yearly volume ever, according to the Russian Federal Agency for Maritime and River Transport.

“These routes will have advantages as well as disadvantages. For example, a collision in a remote hostile environment like the Arctic could prove challenging, and would be a long way away from salvage teams.”

In February 2018, China announced plans for an Arctic Silk Road by developing shipping lanes opened up by global warming.

China said it would encourage infrastructure development and conduct commercial trial voyages in Arctic waters, with plans to build its first Polar expedition cruise ship by 2019.

At the beginning of 2017 the International Code of Safety for Ships Operating in Polar Waters (Polar Code) came into force. The code introduces mandatory requirements for shipping in polar regions, principally relating to ice navigation, manning and ship design.

Ships operating in Arctic waters are all bound by the Polar Code.

“Arctic conditions are fast-changing and the normal International Maritime Organisation review updates are too slow. For these new shipping routes we need to find faster ways to disseminate information and the lessons of successful transits.”

However, melting ice is also posing a significant hazard for shipping elsewhere.

Outside the Arctic and Antarctic, a number of so-called conditional areas  carry a higher risk of ice, including the Gulf of St. Lawrence, Alaska, Sakhalin, Russia and the Baltic Sea.

There is also a threat of ice hazards in more southerly shipping routes from icebergs.

At the end of 2017, the US Coast Guard’s International Ice Patrol warned shipping companies that an unusual number of icebergs were drifting into shipping lanes.

It found that over 1 000 icebergs had drifted into North Atlantic shipping lanes in 2017, making it the fourth consecutive season where the danger has been classified as extreme.

“A melting Arctic could lead to an increase in icebergs affecting trade routes, although this has not yet been a problem for the major north, south, east or west shipping lanes. But this might become more of an issue in the future,” notes Dierks.

Climate researchers at the University of Manitoba, Winnipeg have also claimed more Arctic sea ice is entering the North Atlantic Ocean, increasing the level of hazard for ships in late spring.

Arctic sea ice blocked normally open areas of ocean around Newfoundland in May and June 2017. The ice cover trapped many ships and even sunk some boats when it punctured hulls, the research found.