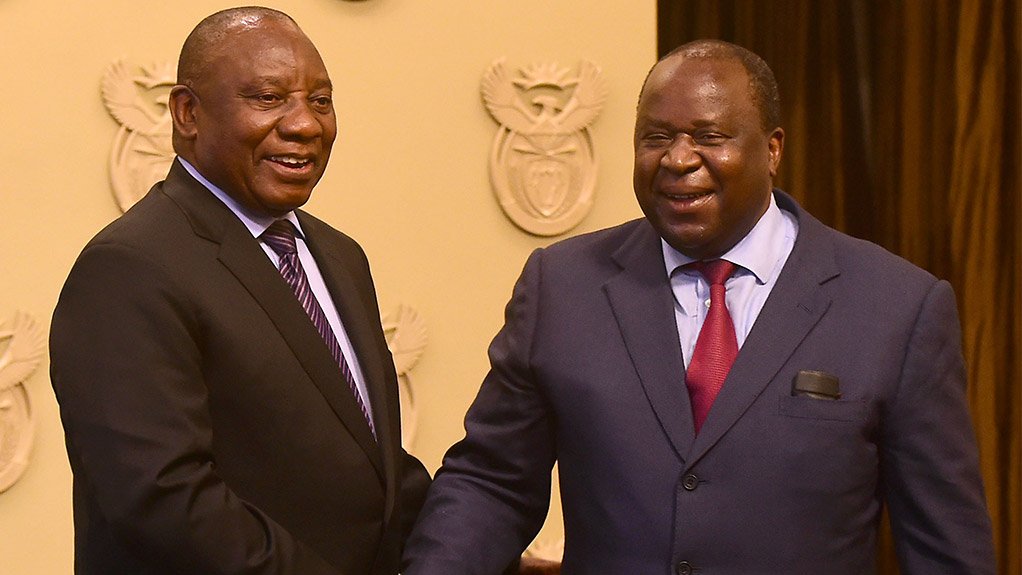 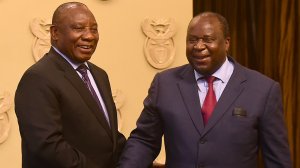 Finance Minister Tito Mboweni on Tuesday said he had received a preliminary report on the Public Investment Corporation (PIC), suggesting this would hasten the start date of an inquiry announced by President Cyril Ramaphosa in August.

"A preliminary report on the PIC was given to me by the deputy minister yesterday and that report does give some indication of what needs to be done,"  Mboweni told Parliament's standing committee on finance.

Deputy finance minister Mondli Gungubele, who chairs the PIC, confirmed that the report was drafted by Advocate Geoff Budlender.

The PIC, which manages almost R2-trillion in government pension and other funds, is the biggest asset manager in Africa but has suffered instability and allegations of questionable investments in recent months.

CEO Dan Matjila survived an internal investigation into allegations that he channeled funds to project run by a female friend, but the process has been questioned.

Mboweni's statement came after MPs, led by committee chairperson Yunus Carrim, questioned the National Treasury on the matter and called on Ramaphosa to act with speed.

"We would like the president to declare the terms of reference and move on this inquiry," Carrim told Mboweni and top Treasury officials.

Carrim said he feared that if Ramaphosa failed to proceed with the inquiry announced in mid-August, it would fall to the committee to investigate the allegations, and that would be unfair given its limited capacity.