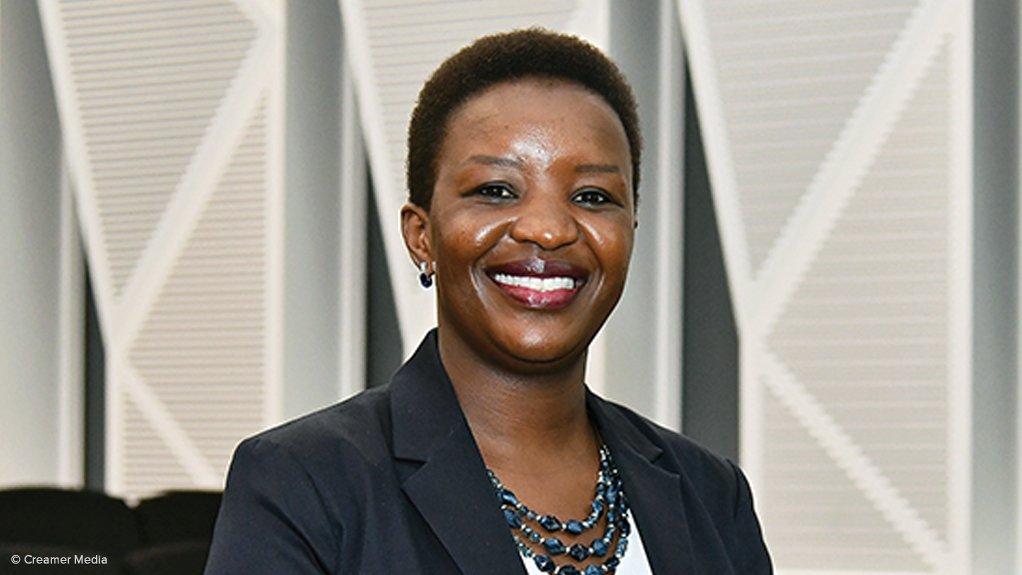 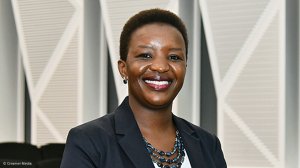 Business Leadership South Africa CEO Busi Mavuso has expressed her view on government spending an increasing amount of time in court defending its regulations to control the spread of Covid-19.

She refers to the South African Breweries (SAB) having gone to court to challenge the alcohol ban, with the restaurant industry now doing the same.

In the organisation’s latest weekly newsletter, Mavuso states: "We do not need to take a view on whether the alcohol ban was necessary to be able to agree that it was handled badly.

"As regulations stand, alcohol producers have no idea how long they are going to be required to shut down."

She laments that a business can ride out a period of closure if they can plan around it.

For example, you can determine what cash resources are needed if you know how long you need cover. You can borrow money if you have a business plan that shows how you will be able to generate cash flows once you reopen.

“But when a shutdown is indefinite, with an unpredictable and opaque process to determine when you can resume, you are in an impossible situation. You must assume the worst, cut jobs you otherwise might have protected and go into a cash conservation mode in the hope you can last however long you might have to."

The alcohol industry lost 165 000 jobs as a result of the first two lockdown bans, with this third one expected to add to the tally.

Last week, SAB announced it had decided not to invest a further R2.5-billion in the business this year as a result of the sales ban.

Meanwhile, the wine industry has run out of storage space for the wine it has produced but been unable to sell over the last several months. It is now harvest time when it must pick the next grape crop.

Unless it can move stock from cellars and tanks, it will have nowhere to put this year’s produce. It may be forced to leave the grapes to rot on the vines at a cost of billions, states Mavuso.

She says government has leaned on business regularly during the course of the pandemic, most recently to help access supplies of vaccine; however, "it has also often tied businesses’ hands behind their backs, rendering them unable to play the supportive role that it can".

She believes the alcohol industry’s challenges could have been lessened if a clear end date was put on the ban, or at least clear conditions under which it will be lifted.

“Government could have worked with the industry to make exporting stock easier that could have instead been consumed internationally. Instead, industry has been forced to turn to the courts.”

Mavuso has repeatedly argued for more transparency in government decisions.

She explains that, since the start of the crisis, the policy response seems to have consisted only of short-term thinking.

“We have not thought through the 12 or even six-month scenarios we face and how to maximise outcomes. Capricious changes to rules are made without understanding the economic impact they have and the causal connection to government’s own longer-term objectives.

“Government seems not to recognise that its plans to undo the jobs impact of the crisis are so much harder to deliver if it fails to protect as many jobs as possible now. The short-termism is why we had not planned a vaccine procurement strategy until only two weeks ago and why it took so long to develop an economic recovery plan,” Mavuso points out.

She concludes that the South African government has had successes with short-term interventions such as social grants and rolling out the Temporary Employer/Employee Relief Scheme, but has not followed up with the longer-term thinking that would enable withdrawing from these schemes and spur the economy back onto a growth trajectory.