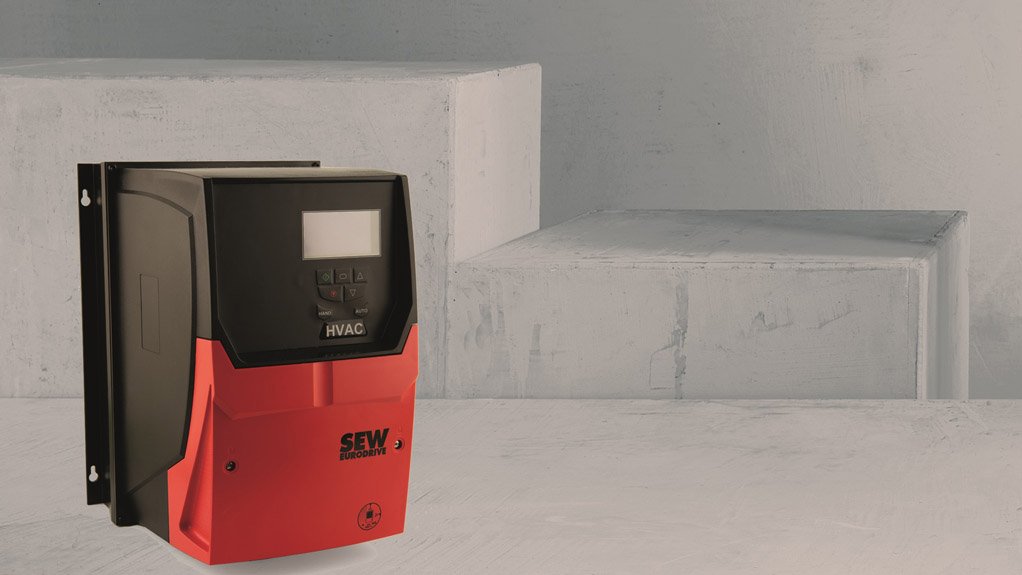 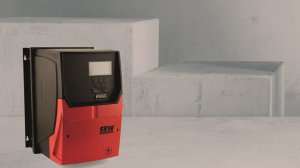 ENHANCED CLIMATE CONTROL The improved functionality of the LTP-B Eco HVAC drive enures that managers can run a fan when needed, representing a major advantage in terms of energy-saving

Automation manufacturer SEW Eurodrive is looking to strengthen its foothold in the heating, ventilation and air conditioning (HVAC) sector, having entered the market last year.

SEW national sales manager Norman Maleka comments that, at present, the company is building up its experience and reputation in the HVAC sector, completing several retrofit projects and compiling case studies for marketing purposes.

“The HVAC sector is a very niche environment and, typically, original-equipment manufacturers are the ones completing installations, maintenance and the like. “We’re slightly disadvantaged because we entered the market so late, but we’ve started a new campaign to stimulate the market and we’ve been learning from our SEW partners in the UK, who have been successful in the UK and European HVAC market.

The company announced its introduction into the sector by launching the LTP-B Eco HVAC drive at last year’s Electra Mining event. Maleka comments that the drive is a clear example of SEW Eurodrive responding to specific customer requirements. “While we do have general- purpose drive units for fans, pumps and even conveyors, we have decided to focus on a specialised product for the HVAC market.”

He states that what distinguishes the purpose-built LTP-B Eco HVAC drive is the fact that different parameters can be set for fan or pump control. “This allows our customers to realise the full energy efficiency benefits of different functions,” Maleka explains.

In terms of commercial buildings, traditional drives meant that fans had to operate continuously at full speed. “With the improved functionality of the LTP-B Eco HVAC drive, managers of facilities can run a fan according to demand. “This represents a major advantage in terms of energy saving, as it allows for total flow control,” says Maleka.

He states that the reason for installing a drive in any application is to enhance control. He cites the example of a mall, explaining that its building system could incorporate temperature sensors to feed data to the LTP-B Eco HVAC drive, which can use this data to determine whether to increase or decrease the speed of the motor, which would, in turn, increase or decrease the flow of cool air.

While still in the initial stages of entering the local HVAC market, Maleka notes that SEW has managed to secure customers and complete several orders. One of the more significant orders was for a Johannesburg-based pharmaceuticals company, which was completed late last year.

In December, SEW delivered the first Movitrac LTP B HVAC variable-speed drive (VSD) order. The drives were installed specifically for the ventilation and cooling system of the building.

SEW supplied several 400 V, 15 kW HVAC VSDs to the company. “These units were supplied to run the centrifugal evaporator fans for the client’s building’s air conditioners. “They offer exceptional reliability and longevity, owing to the fact that they are supplied with built-in line filters. “The drives were installed to aid the company in maintaining constant humidity and temperature, as the Medicines Control Council – which regulates the Medicines and Related Substances Act for the manufacture, distribution, sale and marketing of medicines – requires the facility to maintain a constant humidity of 60% and a temperature of 22 ºC.”