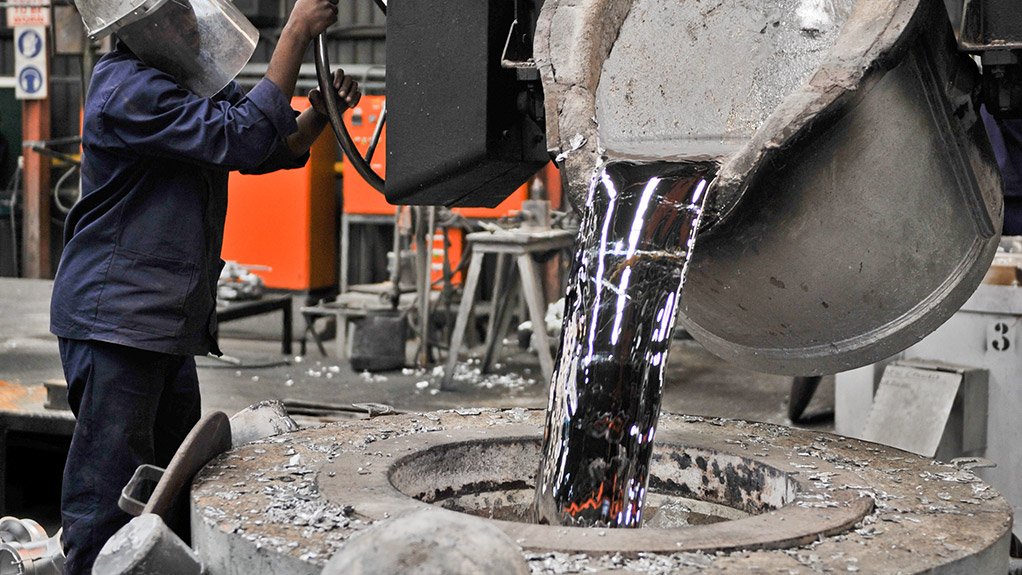 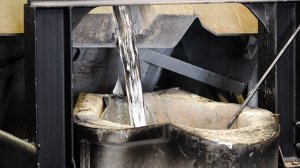 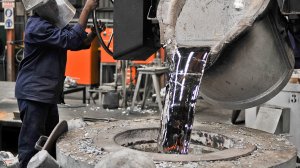 VISION 2020 The aluminium industry is embarking on a strategy aimed at doubling the volume of cars manufactured a year in South Africa by 2020, from 600 000 to 1.2-million
INCREASED AUTOMOTIVE UPTAKE A 20-fold increase in the use of aluminium for vehicle body-panels is expected by 2025

South Africa’s automotive sector is currently one of the key drivers of aluminium demand in the country, which stakeholders attribute to the global trend of manufacturers using an increasing amount of aluminium for vehicle components, particularly for passenger vehicles.

As a result, aluminium foundries are starting to pursue advanced technologies and techniques in their processes, says aluminium industry representative organisation the Aluminium Federation of South Africa (Afsa).

“Aluminium weighs a third of the weight of steel; it is extremely corrosion-resistant and can be made as strong as steel with advanced foundry techniques,” explains Afsa executive director Mark Krieg, noting that Germany-based car manufacturer Mercedes Benz’s C-Class was the first car built in South Africa using aluminium body panels.

Citing a survey of vehicle manufacturers conducted by US-based consulting and research firm Ducker Worldwide, Krieg adds that there will be a 20-fold increase in the use of aluminium for vehicle body panels by 2025.

He says that, while the local focus is currently on manufacturing aluminium castings, many of which are high-pressure die-castings used in the automotive sector, production of these in South Africa is “on a downward trend”.

This problem originates from large-vehicle original-equipment manufacturers (OEMs) that source parts and materials from the global market, states Krieg. “These OEMs search for the best deal and then secure the contract, usually for the length of the new model run.”

Meanwhile, foundry industry body the South African Institute of Foundrymen CEO John Davies says the economies of scale are not favourable for the manufacturing of vehicles in South Africa.

“For local vehicle production to be sustainable, each OEM needs to manufacture between 300 000 and 400 000 vehicles yearly,” says Davies, adding that South Africa’s total domestic market is about 650 000 vehicles a year.

Krieg notes that only 0.6% of global vehicle manufacturing originates from South African facilities, while Davies adds that about 70% of vehicles produced in South Africa are exported – mostly to the European Union, the US, Africa, Australia and Japan. “The low local sales figures can be attributed to a fairly small domestic market,” says Krieg.

“The assistance provided by government to the automotive sector has not resulted in increasing the local content above 40% by value on average, but has resulted in a decline in the volume of local iron and aluminium castings being sourced locally,” says Davies.

Krieg says government incentives are required for localisation of the automotive sector to be feasible.

He cites the local automotive industry’s Motor Industry Development Programme (MIDP), which he believes has achieved success in certain areas. “South Africa has increased the volume of cars built locally since the programme was initiated in 1995 and ended in 2012. However, the MIDP was an export-based scheme, which resulted in a decline in demand for local castings,” he says, adding that the Automotive Production and Development Plan was subsequently introduced in January 2013, in part, to counter the localisation shortcomings of the MIDP, which it replaced.