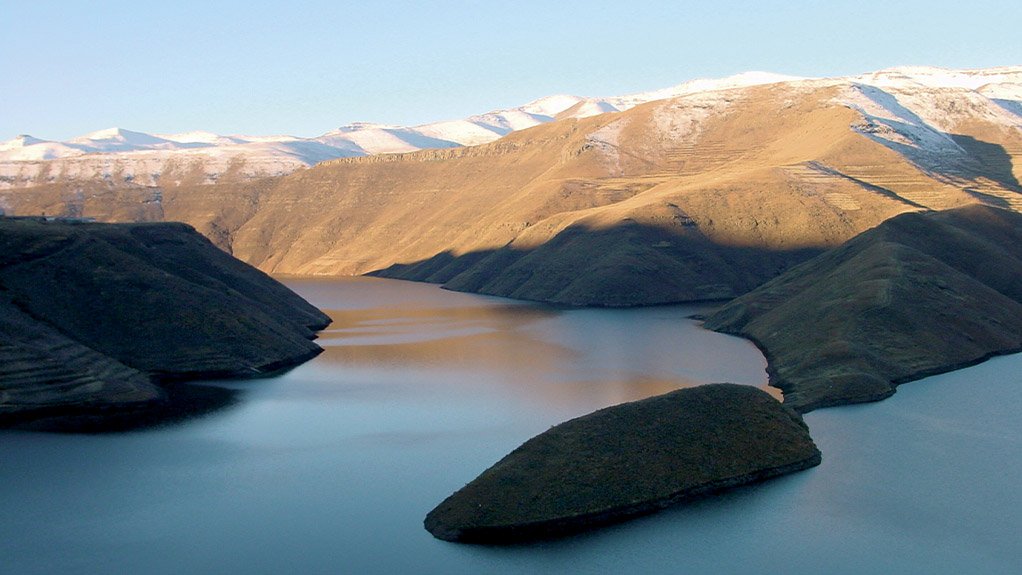 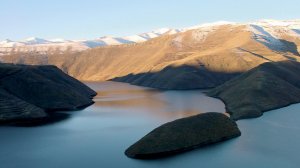 The Department of Water and Sanitation (DWS) has indicated that the inspection and maintenance work on the Lesotho Highlands Water Project (LHWP) tunnel – which was closed on October 1 and was scheduled to open November 30 – was completed as planned.

The recharge of the tunnel started on November 20, and was expected to see water flow through the tunnel into the Integrated Vaal River System (IVRS) and related infrastructure at the beginning of December.

The DWS is mandated to ensure security of supply for the country. One of the most critical water supply systems in the country is the IVRS, a combination of 14 dams with catchments in the provinces of the Free State, Mpumalanga, Northern Cape and North West, including transfers from the LHWP. This is the system that supplies water to Gauteng.

As part of ensuring the continued integrity of the IVRS, the DWS has to transfer water from the Tugela river to Sterkfontein dam.

The transfer serves two purposes, namely, to fill up Sterkfontein dam to capacity – as the reserve dam for the IVRS, in case there is a need to recharge the IVRS – as well as to reduce losses of water flowing from the Tugela river to the Indian Ocean. The Sterkfontein dam, according to the DWS Weekly State of Reservoirs Report dated November 18, stood at 91.4% of capacity.

The initial technical as well as safety issues with the infrastructure that were identified by the Department of Employment and Labour during a visit to the Driel pumping station were overcome.

Issues of concern raised in March by State-owned power utility Eskom and integrated chemicals and energy company Sasol, including at the Tugela-Vaal pump stations, were resolved within six months, after an emergency contractor was appointed and the required transfers were made.

There were also issues experienced with a local community around the canal that transfers the water from Driel through to Kilburn runs. These went back about three years and revolved around the number of drownings that had taken place in the canals.

Several information sessions educating the scholars about the dangers of the canal were held, led by the central operations component of the DWS.

Further engagements with the community saw the DWS agree to construct a tamper-proof wall along the canal. However, since this was going to be a long-term solution, the community insisted that locals be hired to ensure the safety of the community when pumping takes place.

The central operations has engaged DWS and insisted that 100 community members be appointed for this purpose. Notably, this will be a special contract under Section 76 of the National Water Act.

The DWS is currently in negotiations with the community and close to finalising the details of the arrangements. It is anticipated that the DWS should commence the transfers this month, however, this date is provisional.