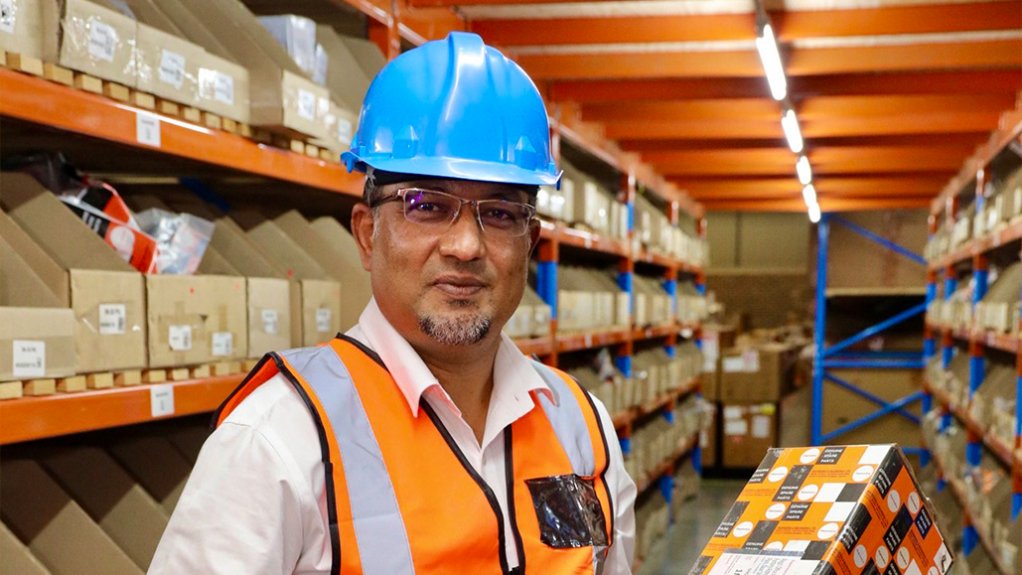 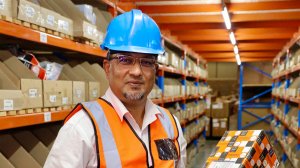 Rajesh Gupta at the new warehouse

Mahindra South Africa has cut the ribbon on its new national parts warehouse in the Linbro Business Park, Gauteng.

The new warehouse, situated near the intersection of the N1, M1 and N3 highways in Johannesburg, is around a third larger than Mahindra’s old Jet Park warehouse.

A special shelving system also more than doubles the available storage space, allowing the Indian auto maker to centralise all parts storage in this new location.

“Mahindra has been recognised as the fastest growing volume brand for two of the last three years, as we welcomed a record number of new owners to the fold,” says Mahindra South Africa CEO Rajesh Gupta.

“This growth in our vehicle parc and the rapid increase in franchised dealers have necessitated the larger warehouse.”

The new warehouse is equipped with technology that can track all parts in real time.

This creates a paperless environment and allows warehouse staff to receive, fill and dispatch orders quickly.

“The new warehouse has been designed to significantly speed up our order filling and dispatch process,” says Gupta.

“As all parts are tracked and dispatched electronically, we are able to fill orders much faster than before and ship them within hours of receipt.”

The new parts warehouse is the latest in a series of investments from Mahindra starting from 2018, which saw it establish an assembly facility in Durban, as well a special fitment centre and new head office, both in Gauteng.

Mahindra also grew its dealer footprint in Southern Africa to include new dealers in Louis Trichardt, Lephalale and Mahikeng, as well as in Namibia, Swaziland, Botswana and Zambia.

“When we opened our vehicle assembly facility in Durban, we said that South Africa is Mahindra’s second home outside India and an important springboard to the rest of the continent,” notes Gupta.

“Our subsequent investments have underscored this commitment and placed us in a perfect position to grow further.”