Longest Production Train in the World

Longest Production Train in the World 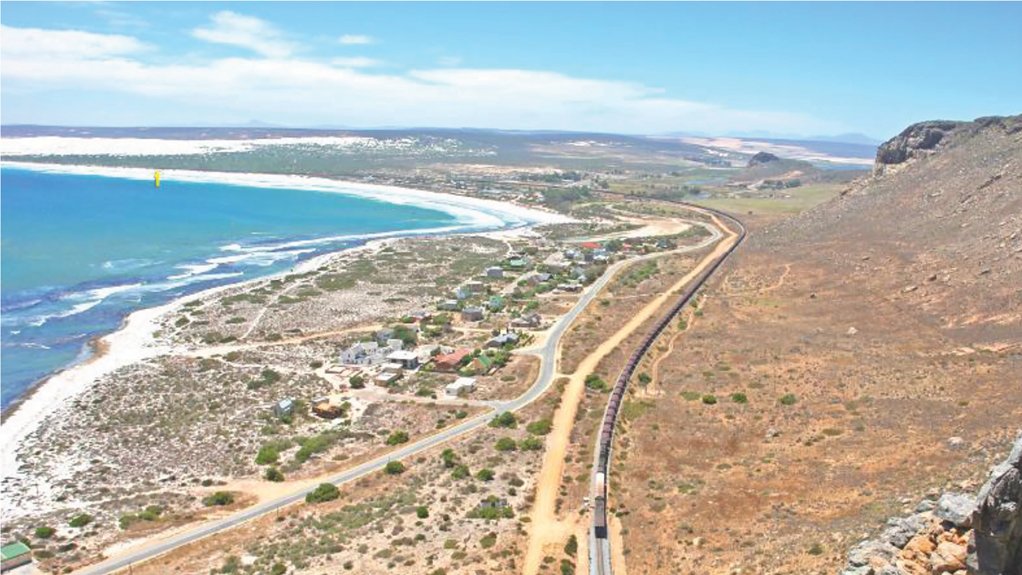 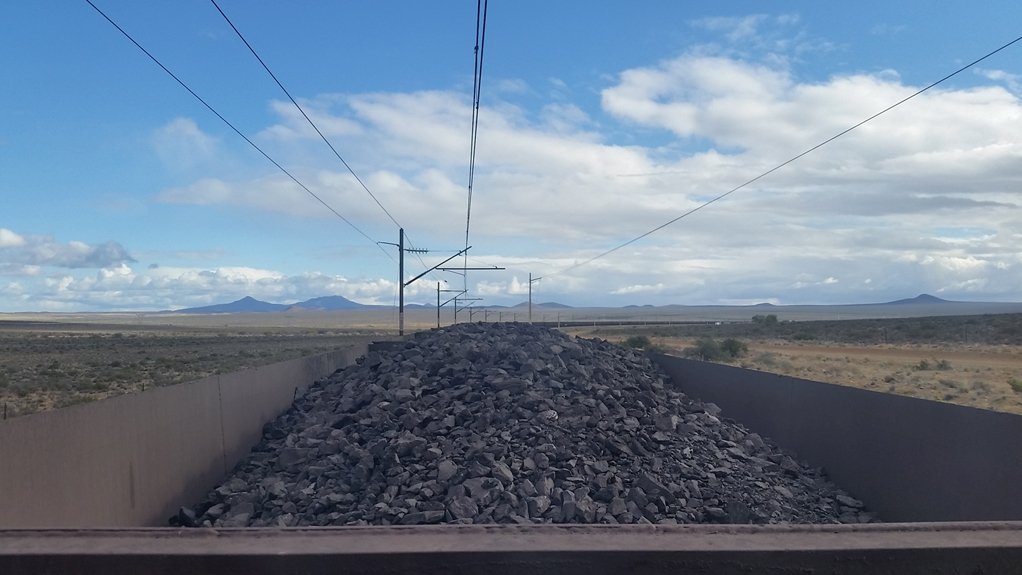 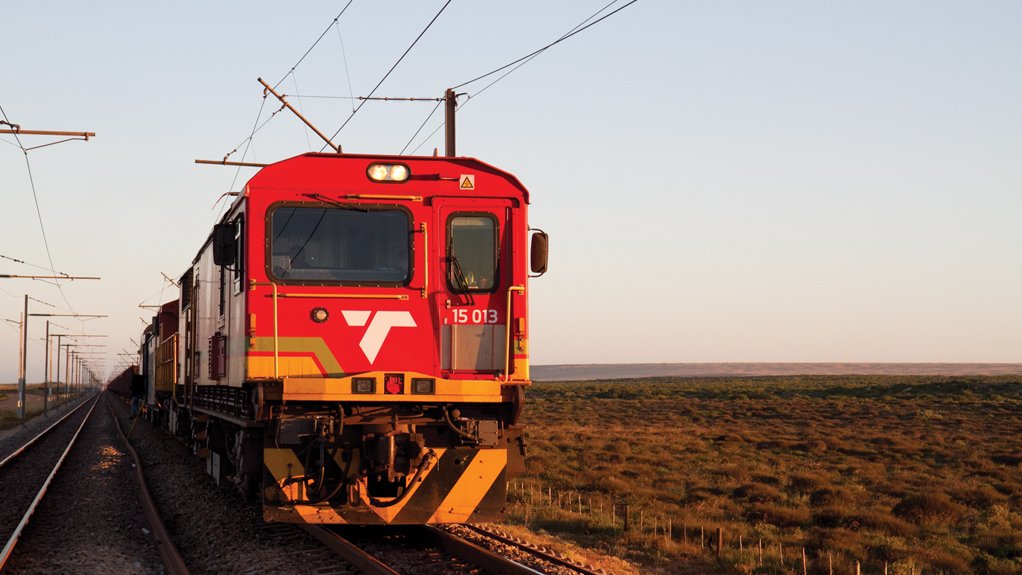 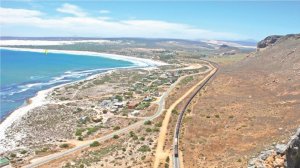 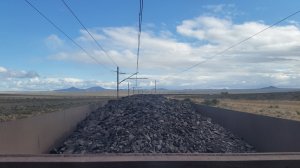 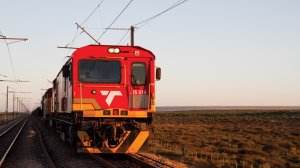 In an unprecedented move, Transnet Freight Rail (TFR) successfully ran a 375 wagon manganese train. The testing of the train took place on Wednesday, 05 September 2018 over a distance of around 861 km, from Sishen to Saldanha. The test train is four (4) kilometres long and will be a production train with the highest number of wagons in the world.

This initiative will break TFR’s own record and a world record of the 342 wagon iron ore production train.

The project will maximise the manganese volumes railed between the mines in Hotazel via Sishen to Saldanha. This will be achieved by optimising the use of existing assets, locomotives and wagons, within the installed infrastructure constraints, doing more with what is currently available.

Furthermore, the Heavy Haul Technology, Radio Distributed Power, is used in line with Transnet 4.0 strategy which is to enable the running of these long trains.

There was an option of increasing Manganese’s Rail capacity to respond to customer demand by upgrading the existing railway feeder lines and build new rolling stock however that option would have cost significant capital. The project team was challenged to explore the use of technology through Industry 4.0 solutions, to achieve the same objective at minimum cost. Applying distributed power technology to increase the train length to 375 wagons will reduce capital requirements by over 90% of the initial estimate.

Following this successful execution of the test train, Transnet will embark on a journey to operationalise the 4 kilometre long train, which is meant to meet the needs of manganese customers within the Hotazel area and the emerging miners. This phase will include further customer engagements and official launch of the train.

This is another breakthrough for the Heavy Haul Railway Industry. Rio Tinto, Australia, recently started with the implementation of Driverless trains in their Iron Ore railway system. Transnet has now successfully tested a 375 Wagon Train, soon to be operationalised. The collaboration on technical research and sharing of best practice by Heavy Haul operations worldwide will surely keep pushing the operations, safety and rail capacity envelop to new levels through application of breakthrough technology.