Local ventilator production could start within a month, says Naacam

Local ventilator production could start within a month, says Naacam 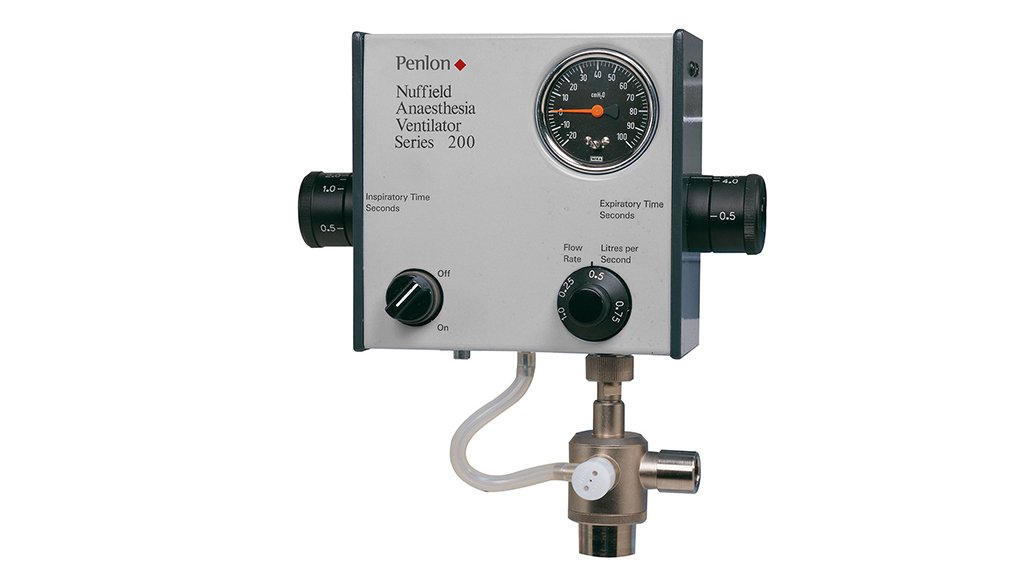 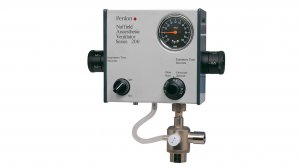 Much of the reverse engineering on the Penlon Nuffield 200 ventilator is complete, with prototype production imminent, says National Association of Automotive Component and Allied Manufacturers (Naacam) executive director Renai Moothilal.

“If things go according to plan, full-scale volume production can be up and running within a month.”

The Covid-19 pandemic has caused a shortage of ventilators at hospitals worldwide. Covid-19 is a respiratory disease, with severe cases requiring ventilators.

Vehicle assembly and component production in South Africa and the rest of the world are all at a standstill as a result of Covid-19, which has decimated demand.

There are several manufacturing companies involved in the local project to reverse-engineer, prototype and produce ventilators based on the Penlon Nuffield 200 as an existing design, explains Moothilal.

The Nuffield 200 originates from the UK.

“This project has been driven by Justin Corbett of Rand York Castings, a Naacam member company operating in the automotive components sector,” says Moothilal.

“Other examples of automotive companies involved in this project include Robert Bosch, MCR Manufacturing, Sumitomo Rubber, Capewell – in fact there are more than 20 Naacam member companies which are currently part of, or expressed interest in, supporting the initiative."

While the concept started off as a private sector initiative, government and related agencies have since come onboard, including the Industrial Development Corporation and the Council for Scientific and Industrial Research.

“This is useful in terms of unblocking bottlenecks,” says Moothilal.

“There is also a national workgroup in place to finalise the technical specifications needed for such emergency production.”

For now, the team has been operating on their own cost and initiative, adds Moothilal.

“Something like this should not be seen as an opportunity for profiteering. It has to be about getting usable medical solutions in play as the crisis in our country and neighbouring countries deepens.”

From an automotive perspective, skills that have been leveraged by the project team to assist in ventilator production include metal fabrication, plastic-moulding and precision engineering, notes Moothilal.

Three-dimensional scanning and printing have also been utilised extensively in the prototyping process.

“What we know as a ventilator, is an assembly of many subcomponents, and because none of the companies do ventilator production as a ‘day job’, a modular manufacturing process will be utilised, with several companies manufacturing components and undertaking sub-assembly, with the final ventilator assembled at a central location,” explains Moothilal.

“The project is also considering how to procure the ancillary accessories to effectively use the ventilator, such as the pipes, fittings and ‘medical air’.”

THE PENLON NUFFIELD 200
This project to produce the Penlon Nuffield 200 started off with the objective to replicate a ventilator model that was not technically complicated, or reliant on high-tech electronics, but still functional for purpose, says Moothilal.

The thinking was that this would alleviate dependence on foreign components and supply chains, while it would also mitigate forex risk and import premiums given demand now.

It would also be easier to reverse engineer, and to develop production plans, with a lower cost of production.

The Penlon Nuffield 200 is also fairly easy to operate and this may be important if the availability of skilled medical personnel becomes a constraint, notes Moothilal.

Penlon Nuffield 200 has been approved for use in the UK for Covid-19.

What is equally important is that the patent on the Penlon Nuffield 200 has expired, emphasises Moothilal.

“Also, replicating an existing design should make it easier to pass regulatory and other standard approvals.”

The target costing to produce this unit is about R50 000 per unit, says Moothilal.

VENTILATOR AVAILABILITY
“We know that there are about 4 000 ventilators available in the private-health sector in South Africa, with about 2 000 in the public-health sector,” says Moothilal.

“It must be noted, however, that these will not all be available to Covid-19 patients only, as many are in use already.”

Moothilal says current estimates indicate that a moderate infection rate in South Africa will lead to a shortage of ventilators of 1:50 – 1 ventilator to 50 patients.

In a worst-case scenario, this could increase to 1:200.

MORE THAN ONE PROJECT
Moothilal notes that there are several projects underway to produce ventilators in South Africa.

“This is important in that, as a country, we need as many viable solutions as possible, given there is currently no recognised South African-owned medical ventilator producer.

“From a Naacam perspective, our members are on hand to support any production process that may be deemed necessary.

“The key point is that significant manufacturing capability exists in our space, and this should be leveraged. Automotive companies fully understand concepts like quality control, production at volume and cost control.”