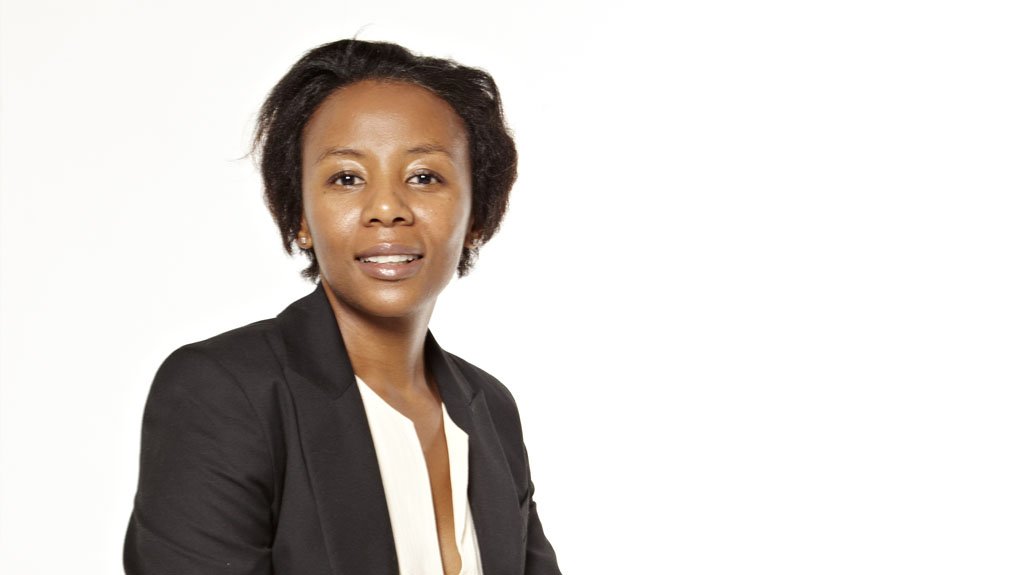 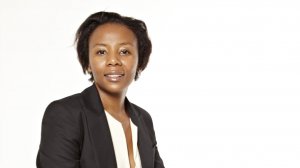 A testing facility is urgently required in South Africa to ensure locally made tyres meet the criteria for South African and African conditions, as there is currently no such facility on the continent.

Local tyre manufacturers representative body the South African Tyre Manufacturers Conference (SATMC) managing executive Nobuzwe Mangcu says such a facility will allow for the local testing of tyres to be done in accordance with local road conditions and applications.

Currently, locally produced tyres are subject to accreditation in the European Union, and have to fulfil the testing requirements specified by each accreditation body. The South African Bureau of Standards and the National Regulator of Compulsory Specifications rely primarily on these facilities.

The SATMC represents the four major tyre manufacturers in South Africa – Bridgestone, Dunlop, Continental and Goodyear– and conducts lobbying and advocacy work on their behalf. Local manufacturers produce tyres for passenger (representing the bulk of production) and commercial vehicles.

Further, such a testing facility could also improve the manufacturing capabilities of local manufacturers for African road conditions, as about 1.5-million locally made tyres are exported, with the majority of these going into Africa, Mangcu says.

However, she admits that the situation is complicated, owing to the Recycling and Economic Development Initiative of South Africa (Redisa) building a tyre testing facility at the Coega Industrial Development Zone, in the Eastern Cape. Construction started in November 2015, with accreditation expected to be formalised in May.

The Department of Environmental Affairs (DEA) and the Department of Trade and Industry (DTI) have expressed interest in determining whether the facility will meet the requirements to test locally made tyres, Mangcu says, adding that “if this facility is suitable, it may well then be under consideration as the impartial testing facility in the South African market. The DTI has indicated that itwould consider using this facility if it suits its requirements.” However, the SATMC is concerned about this service being external to Redisa’s current mandate – end-of-life tyre management.

In terms of meeting local tyre demand, about 3.5-million to 4-million locally manufactured tyres go to South African vehicle manufacturers for fitment to new vehicles each year, while a larger portion (about 11-million yearly) goes into the replacement market (replacing worn-out tyres).

This large number comprising the replacement market is driven by economic conditions – instead of buying a new car, many vehicle owners are rather keeping their vehicles for longer, replacing wearable items such as tyres.

It is estimated that about 10.1-million passenger and commercial vehicles are currently registered for use on South African roads.

There is an environmental obligation on the tyre industry to manage what happens to all the tyres produced in the South African market once they reach the end of their useful lives and are discarded. This obligation formalises in the current tyre levy of R2.30 per kg of every tyre that is produced in South Africa, which is used to fund the recycling of end-of-life tyres.

The critical factor when handling and processing end-of-life tyres is to remove them from the market to avoid their being reused, which would severely compromise road safety. Mangcu says it is also critical to reduce the volume of tyres allocated to landfill sites.

Recycling programmes involving tyres in South Africa face a number of challenges. Mangcu states that legislation is currently structured in such a way that every tyre taken by Redisa needs to be ‘mutilated’ to avoid any demand for these tyres re-entering the market, but that complete mutilation is not taking place.