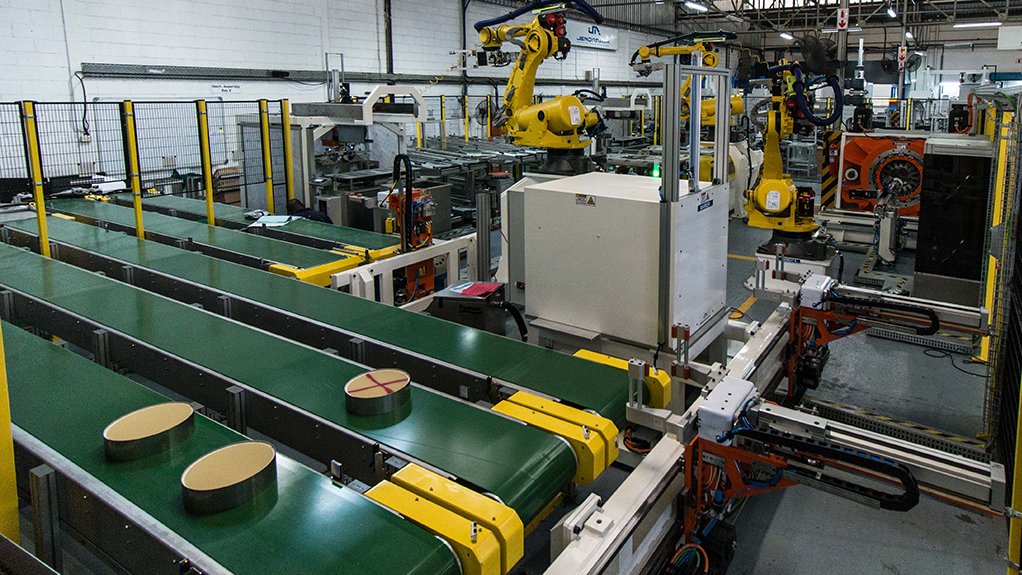 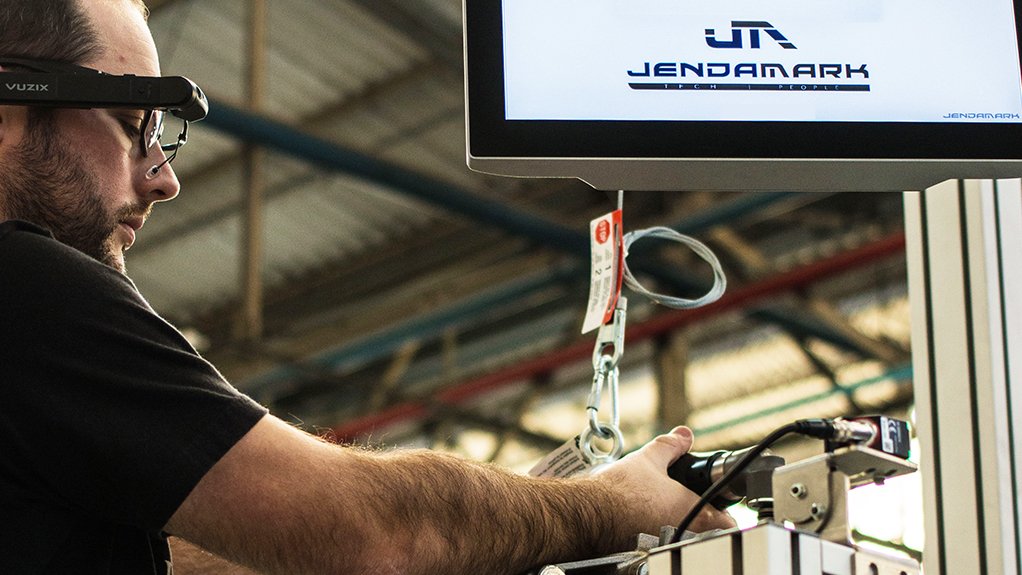 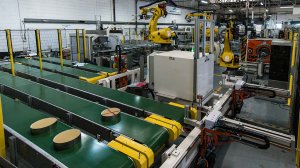 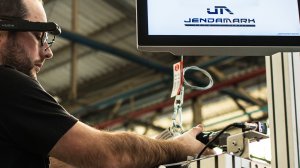 LEARNING CURVE There is a focus on reintroducing manual processes on assembly lines where automated process are no longer sensible
GLOBAL REACH The international market presents a significant portion of the demand for Port Elizabeth, South Africa-based Jendamark’s services

Port Elizabeth-based global technology company Jendamark will build one of the first autonomous electric vehicle (EV) assembly lines for a Silicon Valley startup, in California, in the US.

Jendamark won the contract in partnership with one of its clients, which had been approached by the Californian company, says Jendamark sales and design director Yanesh Naidoo.

The assembly line should be delivered in mid-2020.

The international market presents a significant portion of the demand for Jendamark’s services, with 95% of its Industry 4.0-driven production equipment being exported globally.

This was the first EV assembly line developed by the company, says Naidoo.

JMK India CEO Himanshu Jadhav said in a June press release that this was also the first time a company had developed an automated assembly line in India for an Indian client and required that the company “invested a lot of man hours in the beginning of the project to develop the right solutions”.

However, with this being the first EV assembly line Jendamark had undertaken, its lack of previous knowledge posed a challenge, but the project was used as a positive learning experience, he says.

“We believe that change is constant. Although the EV infrastructure in India is still developing, most companies have strategies in place and are investing in the EV market,” said Jadhav.

He mentioned that Jendamark continuously looks for challenges. “In fact, normal is boring at our company. We constantly strive for innovation.”

“Power electronics consists of a charger, variable-frequency drive and all electrical signal processors which power the vehicle, while the power pack is a cluster of batteries put together as a pack that powers the vehicle,” said Jadhav.

“Mahindra already have proven products and also the infrastructure. They have a strong strategy in place to further strengthen the portfolio by launching new EVs,” Jadhav explained.

JMK India is already at an advanced stage of discussions with several original-equipment manufacturers in the country with regard to developing further automated assembly lines for power pack electronics. “Having delivered India’s first [such assembly line], we now fully understand the nuances of this business,” said Jadhav.

While there is definitely still a trend towards automation of assembly lines, it is difficult to automate every process, says Naidoo.

Subsequently, there is a focus on reintroducing manual processes where automated process are no longer sensible, owing to the experience that has been gained over the past five or six years on the advantages and disadvantages of automating certain processes.

He emphasises that processes that are difficult for operators to perform remain automated.

“The obvious advantage of automating processes is that there is no continuous labour cost to produce components, but automation is initially really expensive,” says Naidoo.

However, when an automated line breaks, the time required to repair it and bring it back on line has a significant impact on production, compared with a manual process, where production never completely stops and standby duty also comes into effect.

Naidoo adds that the cost of labour plays a significant role in the extent to which automation is adopted by a vehicle manufacturer, noting that an Indian solution, designed for a cheaper labour environment, would not make sense in Germany, where the cost of labour is high, and vice versa.

Compared with Europe, the South African automotive industry is far behind in terms of skills, but is competitive when compared with the skills of India and China, says Naidoo.

“We do have pockets of excellence, but the biggest problem we have is a lack of on-the-job training.”

Although Naidoo acknowledges the need to improve the country’s training programmes, he emphasises the importance of local companies investing in skills development to ensure that staff are equipped to meet their standards and not simply to gain credits from government for doing so.

The global competition has been running annually for more than 25 years and was launched in South Africa last year by global management consulting firm AT Kearney, in partnership with the Department of Trade and Industry, national research organisation the Council for Scientific and Industrial Research, Manufacturing Circle and Manufacturing Indaba.

The facilities were judged across the key dimensions of customer satisfaction, quality, value creation, economics and agility.

According to AT Kearney partner Igor Hulak, the award is recognised as the toughest benchmarking test for companies and is based on standards and best practices from more than 2 000 factories across all industries and more than 30 countries.