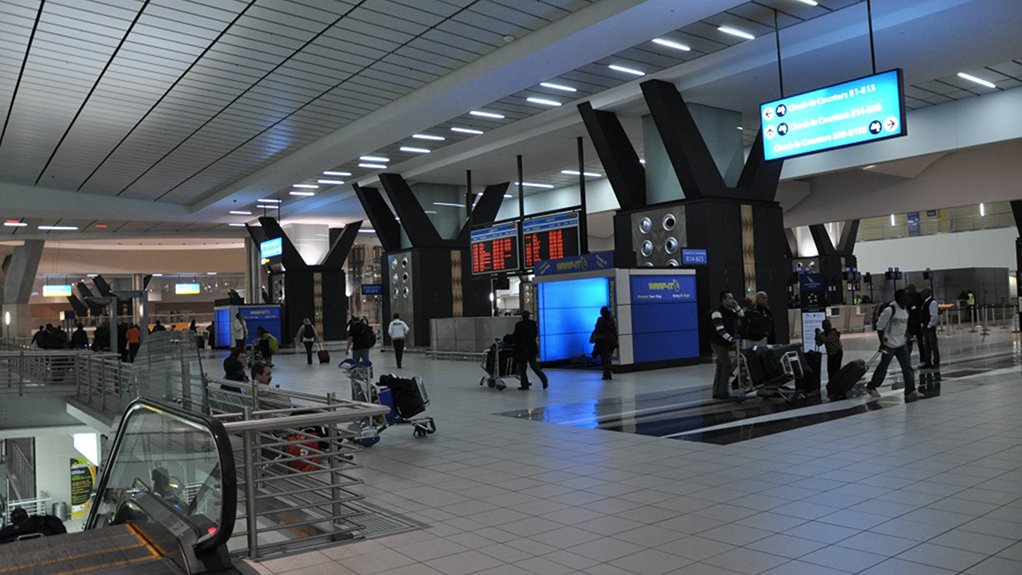 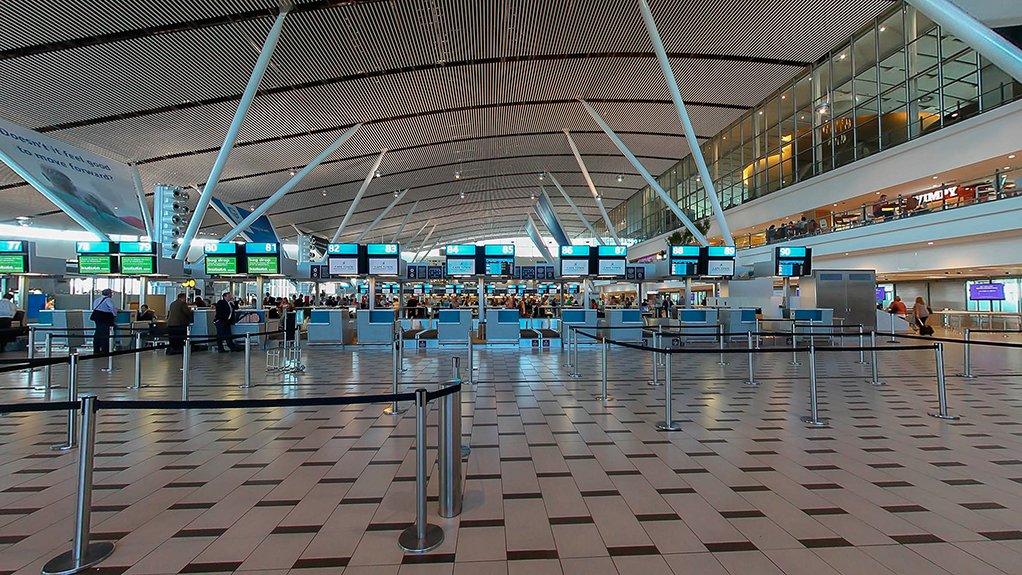 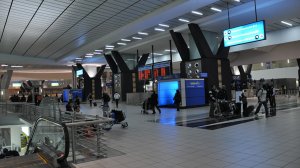 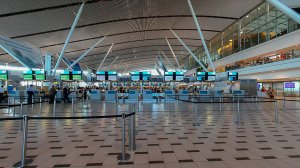 ACSA adds that it continues to work with the Department of Health and the South African Civil Aviation Authority (Sacaa) to monitor health risks posed by the outbreak of Ebola.

This has been the most severe outbreak of the virus, with more than 6 000 fatalities and more than 16 000 people having been infected in Liberia, Guinea and Sierra Leone, in West Africa, which has been the worst affected.

ACSA group spokesperson Unathi Batyashe-Fillis details that the company’s screening and preventive measures at its international airports across South Africa are bearing fruit, as no cases have been reported. “Further, our international airports are working with health officials to ensure that the correct measures are taken to effectively protect our airports and our airport users. The Department of Health has qualified and trained medical personnel, who operate from the airports and are responsible for the screening processes for Ebola and other communicable diseases.

“We will continue to support any protocols deemed necessary by the Department of Health, as the safety of passengers, and the country, in this instance, remain a priority,” she elaborates.

She says the exercise was conducted with various stakeholders, including more than 380 airport personnel, as well as South African Airways, the South African Police Service, Air Traffic Navigation Services, Sacaa and Ekurhuleni Emergency Services, besides others.

“The five-hour exercise was set to test the airport and its stakeholders’ emergency plans, procedures and level of preparedness in case of a major-scale event. This exercise is in line with mandatory aviation and airport requirements to test the airport’s readiness at least once every two years.”

She adds that participants were not informed of the date of the exercise to test their level of readiness, with the emergency facilities of those airlines operating from OR Tambo International Airport also being tested.

“Twenty evaluators from relevant agencies observed the entire simulation and they were quite pleased with the execution,” she explains.

Regional Conference Batyashe-Fillis further states that ACSA successfully hosted, for the third time, the Airports Council International (ACI) Africa Regional Assembly in October in Durban, KwaZulu-Natal. She says the twenty-third ACI Africa event was attended by industry executives and decision-makers, including government representatives. The assembly focused on the importance of service excellence and how it contributes to enhanced customer experience and profitability, while the ongoing Ebola virus outbreak was also in the spotlight.

Further, ACI Africa represents the interests of its members and works with governments and international industry bodies, such as the International Civil Aviation Organisation, to develop standards, policies and recommended practices for airports to improve the quality of professional service and better serve communities.

The one-day conference aimed to create an open platform for engagement with small and medium-sized to large-scale business owners and entrepreneurs that operate at Cape Town International Airport.

“The conference also showcased some of the upcoming business opportunities in the commercial, projects and facilities management environments. Some of the conference objectives included creating an understanding of the procurement requirements when tendering for business.

“We are serious about our role in growing the economy. The airport is on a drive to get more businesses tendering . . . from well- established small to medium-sized enterprises, and the conference provided a great platform for that,” Batyashe-Fillis states.

Giving Back Batyashe-Fillis further highlights that, as part of ACSA’s commitment to community development, Cape Town International Airport has donated R1.2-million to seven flagship beneficiaries and invested more than R1.6-million to various community-driven programmes, with a focus on the airport’s neighbouring communities.

The seven long-term beneficiaries, who are being funded over a three- to five-year cycle, were selected according to the company’s strategic socioeconomic development pillars. During selection, the airport took its management team and staff volunteers on a tour of three beneficiaries and the tour ended at Leliebloem House, in Athlone, Cape Town.

The tours allowed beneficiaries to showcase what they have done over the past year with funds that they had received from the airport and how they would use the additional funds. The beneficiaries funded by the airport focus on education, community development, environmental programmes and economic development.

Other beneficiaries include the Beyond Education organisation, the Recycle Swop Shop, where children can swap bags of recyclable items for essentials such as books, pens, clothing, shoes, toiletries and deodorants.

The Learn to Earn initiative, which develops skills for individuals to start their own businesses and the Living through Learning initiative, which is a literacy programme run in seven disadvantaged schools in Cape Town, also benefited. The funding was also extended to the Society for the Prevention of Cruelty to All Animals, which focuses on improving the health and wellbeing of pets and their owners.

ACSA will also spend R200 000 in an outreach programme which benefits 20 organisations in the airport’s neighbouring communities. Another R230 000 will be donated to organisations recommended by the company’s staff members.