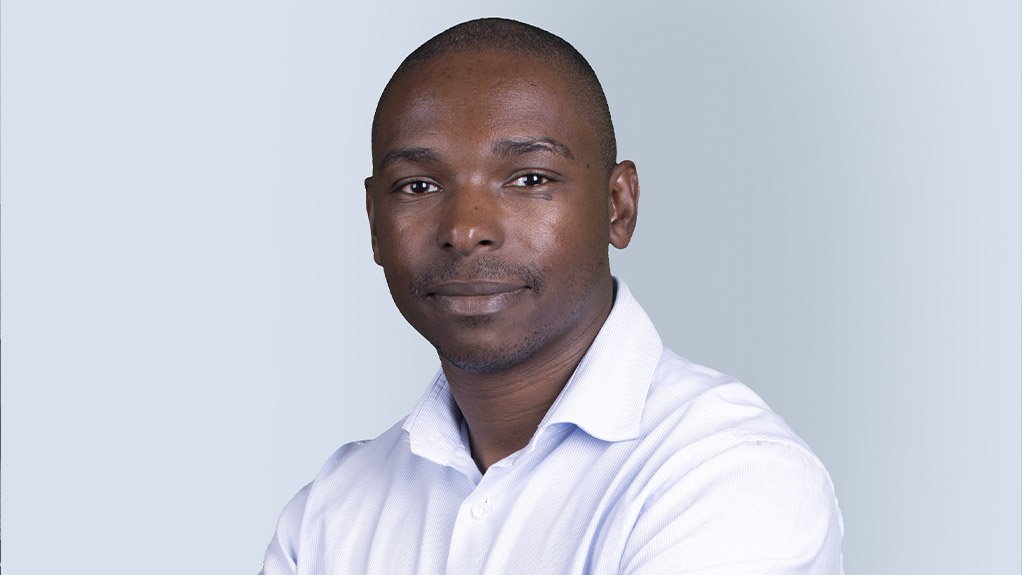 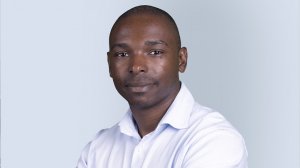 “The quickest and most cost-effective option to fill the gap is through the importation of liquefied natural gas (LNG) through the Port of Richards Bay, using the gas-to-power programme as an anchor,” says Mkhabela.

In the Integrated Resource Plan of 2019 (IRP 2019) for electricity in South Africa, 3 000 MW of new gas-fired power plants are proposed for construction and commissioning between 2024 and 2027.

The Department of Mineral Resources and Energy announced earlier this year that a gas bidding round should be expected in December 2021.

“It is imperative that the gas bidding round proceeds as planned to enable the commercial operation of the power plants by 2024. The power plants and associated fuel infrastructure are expected to take between three to five years to develop, finance, construct and commission,” says Mkhabela.

The existing allocation for gas-fired power plants in the IRP 2019 is sufficient to anchor the development of gas infrastructure in the ports of Richards Bay and Ngqura.

The availability of gas infrastructure from the gas-to-power programmes will provide an opportunity to convert open-cycle gas turbine plants at Ankerlig, in Atlantis; Gourikwa, in Mossel Bay; Avon, outside Durban; and Dedisa, in Coega to combined-cycle power plants.

The South African gas industry is dependent on decisions made by government and various State-owned entities, such as Transnet Group and iGas, for a concession to be granted in Richards Bay for the construction of an LNG import facility.

“If South Africa fails to do so timeously, other projects in development, outside South Africa, could potentially emerge as the saviour of the South African gas industry,” explains Mkhabela.

For example, integrated oil and gas company Total and industrial gas supplier Gigajoule have secured a concession from the Mozambique government to import LNG through the Matola harbour, in Maputo.

The project proposes a floating storage regasification unit (FSRU) to be moored in the harbour.

Natural gas will be transferred to the existing Rompco pipeline through a new pipeline to be built as part of the project. Once the gas is in the Rompco pipeline, existing natural gas users in South Africa, and any new power generation projects, will receive supply.

Powership owner, operator and builder Karpowership South Africa has been awarded preferred bidder status in the Risk Mitigation Independent Power Producer Procurement Programme for a 450 MW powership and FSRU in three ports in South Africa, including the Richards Bay port.

Multinational oil and gas company Shell is the supplier of fuel to the Karpowership South Africa project and views this project as an opportunity to bring additional gas to the local market for industrial and commercial applications.

While there are many other LNG projects in development, most projects have not been awarded a concession from government or received approval from State-owned port authority Transnet National Ports Authority to use ports infrastructure.

If these projects are successful, they will provide sufficient gas quantities for existing natural gas users in Southern Africa and the proposed power projects in the IRP 2019, explains Mkhabela.

As proposed in the IRP 2019, by 2030 the South African grid could comprise 33% solar photovoltaic and wind power plants. Renewable power plants, even when coupled with battery storage, are not fully dispatchable.

“When the sun is not shining and the wind not blowing, gas-fired power plants are the most cost-effective and dispatchable alternatives to supply mid merit power to the grid to supplement renewables,” explains Mkhabela.

While natural gas is not a completely green power source, it is the cleaner option for supporting the development of renewable energy.