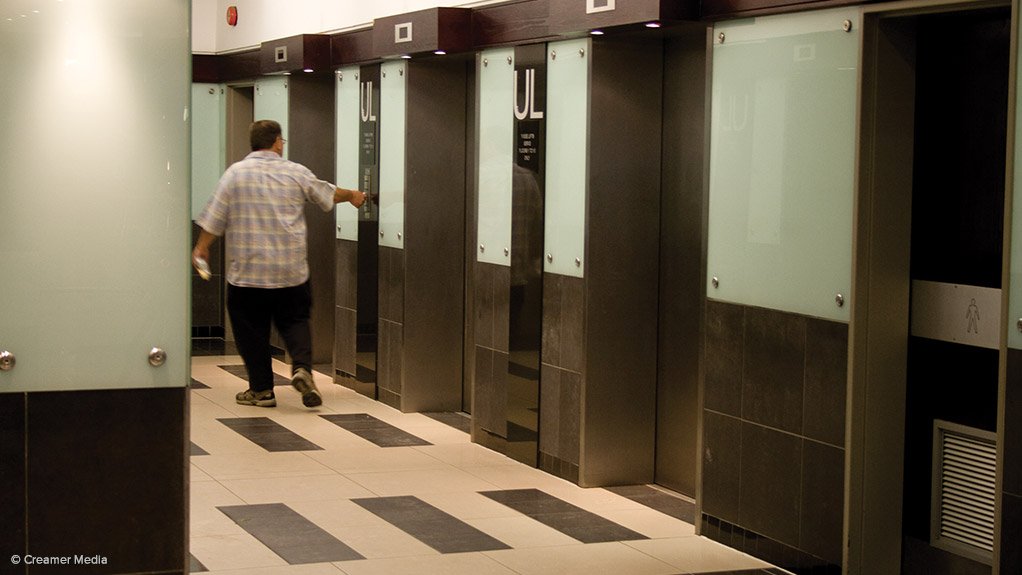 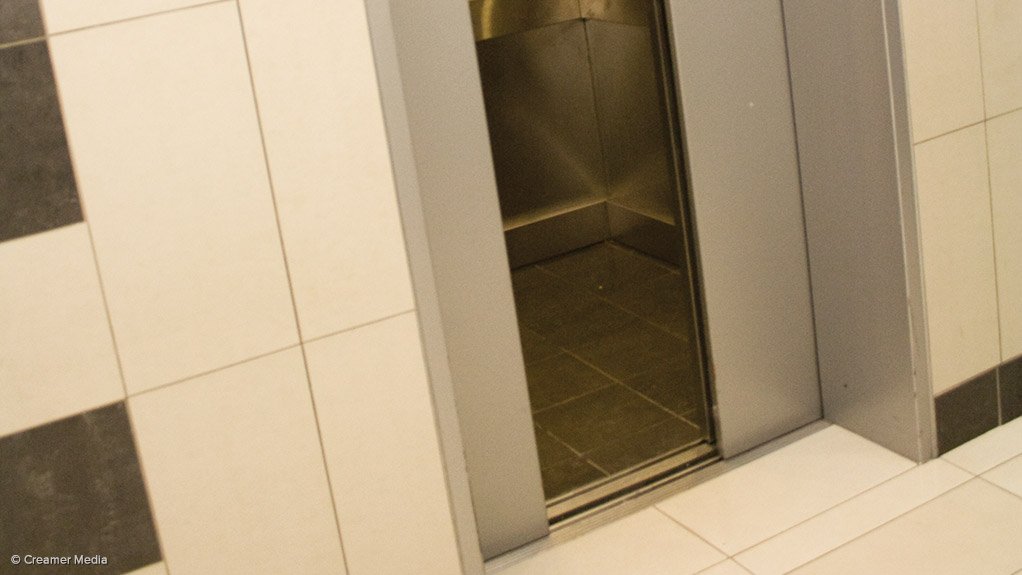 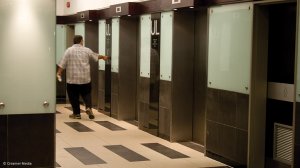 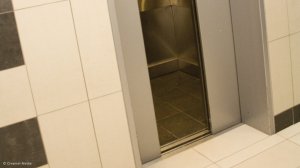 Nasdaq-listed lift manufacturer Kone Corporation has been ranked the world’s 42nd-most innovative company by global business magazine Forbes. The ranking takes into account the magazine’s top 100 companies in the world.

In the category of European companies that were listed at a stock exchange market this year, Kone Corporation has been ranked at number six. The company is the only lift and escalator company featured on Forbes’ list this year, explains Kone Corporation president and CEO Henrik Ehrnrooth.

“It’s a great honour to be recognised among the world’s most innovative companies for a fourth consecutive year. Innovation and technological advancement have been at the core of our company for decades, and will continue to be moving forward,” he says.

Ehrnrooth adds that the company’s history is filled with various achievements, including being the first company in the industry to introduce machine-roomless lifts in 1996.

In addition, a machine-roomless lift has more usable space; uses less energy – about 70% to 80% less than hydraulic elevators; uses no oil; and can operate at faster speeds than hydraulic lifts.

Ehrnrooth explains that one of Kone Corporation’s latest innovations includes the introduction of new high-rise lift-hoisting technology, the Kone UltraRope, in May last year, which enables lift travel heights of 1 km, which is twice the distance that is currently feasible.

Kone West and South Europe and Africa executive VP and area director Pierre Liautaud states the acquisitions will help the company expand its presence in the African market and improve the availability of Kone Corporation’s vertical transportation solutions in Kenya, Uganda, Rwanda and Tanzania.

Marryat & Scott Kenya has operated in the African lift and escalator market for more than 50 years and has been a distributor of Kone products in the country since 2003. Marryats East Africa has been Kone Corporation’s distributor in Uganda since 2003. Together, the companies employ over 120 employees.

“Africa is urbanising rapidly and new housing and infrastructure building projects are emerging as a result. This creates business opportunities for the company.

“The two acquisitions are in line with our long-term business strategy, and we look forward to bringing reliable products and services to Kenya, Uganda and their neighbouring regions,” Liautaud adds.

About Kone Kone Corporation describes itself as one of the global leaders in the lift and escalator industry. The company’s objective is to offer the best People Flow – its trademark name for vertical transportation – experience by developing and delivering solutions that enable people to move smoothly, safely, comfortably and without waiting in buildings in an increasingly urbanising environment, the company states.

“We provide industry-leading lifts, escalators, automatic building doors and integrated solutions to enhance the People Flow in and between buildings. Our services cover the entire lifetime of a building, from the design phase to maintenance, repairs and modernisation solutions,” the company concludes.