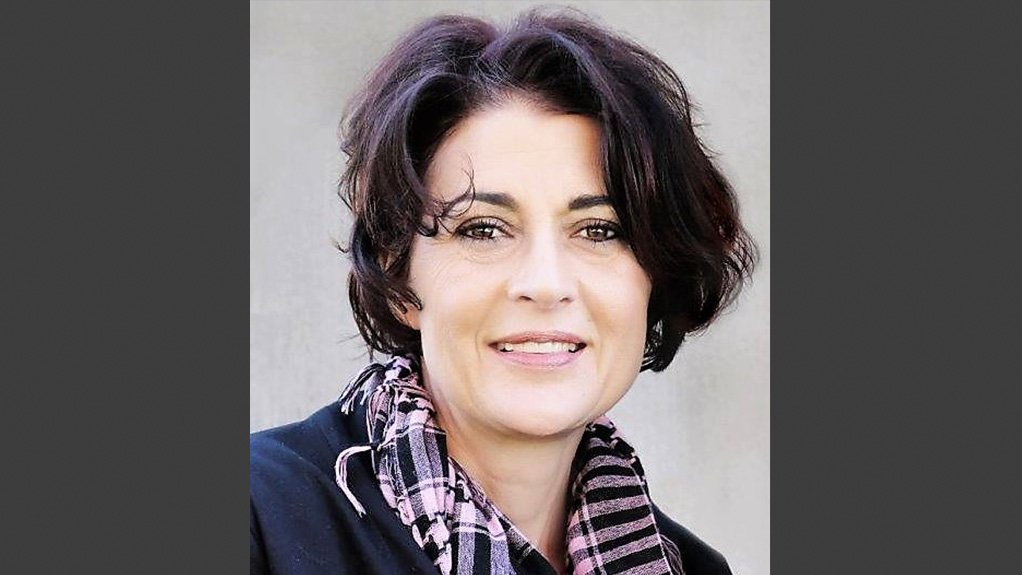 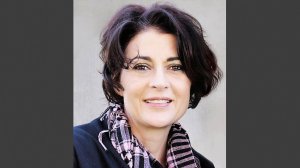 Transport and freight bodies are calling on the South African government to roll out a public-private partnership (PPP) to help facilitate cross-border trade.

This is in order to prevent “future disasters” at border posts, similar to the chaos seen at the Beitbridge border post between South Africa and Zimbabwe over the holiday period.

This is especially critical in light of implementation of the Africa Continental Free Trade Agreement (AfCFTA) on January 1.

The call comes from the Federation of Eastern and Southern African Road Transport Associations (Fesarta) and the South African Association of Freight Forwarders (Saaff).

Both organisations say in a statement that the deaths and costly delays at the Beitbridge border post could have been prevented.

“Government did not consult with industry bodies. It took a unilateral decision to impose stringent Covid-19 testing at the border posts, which resulted in more than 20 km queues on both sides of the border,” says Fesarta CEO Mike Fitzmaurice.

“They only took heed of our proposals once the situation became dire. These tragic consequences followed after our warnings and advice on what could be done to avoid congestion, were ignored. The need to work together is essential to ensure that this does not happen again”.

Fitzmaurice believes the delays at Beitbridge have resulted in five deaths and losses of up to R2-billion to the South African economy.

Saaff chairperson Dr Juanita Maree says the implementation of AfCFTA requires urgent action to ensure the smooth flow of goods and people through all borders, and at Beitbridge in particular.

“The agreement is a phenomenal, once in a lifetime opportunity to bring 30-million people out of extreme poverty and to raise the incomes of 68-million others who live on less than $5.50 per day.

“Municipalities, government agencies and departments, as well as the private sector on both sides of the border need to collaborate to create capacity and efficiencies to ensure that there are no bottlenecks, so that much-needed economic growth can take place and trade and business can flourish.”

“Trade facilitation measures that cut red tape, ease movement in a secure environment to simplify customs procedures in the AfCFTA framework will help drive $292-billion of the $450-billion in potential income gains,” she adds.

“A well-established PPP will prevent similar disasters in the future.”

Saaff was formed in 1921 and is a national association with members throughout South Africa.