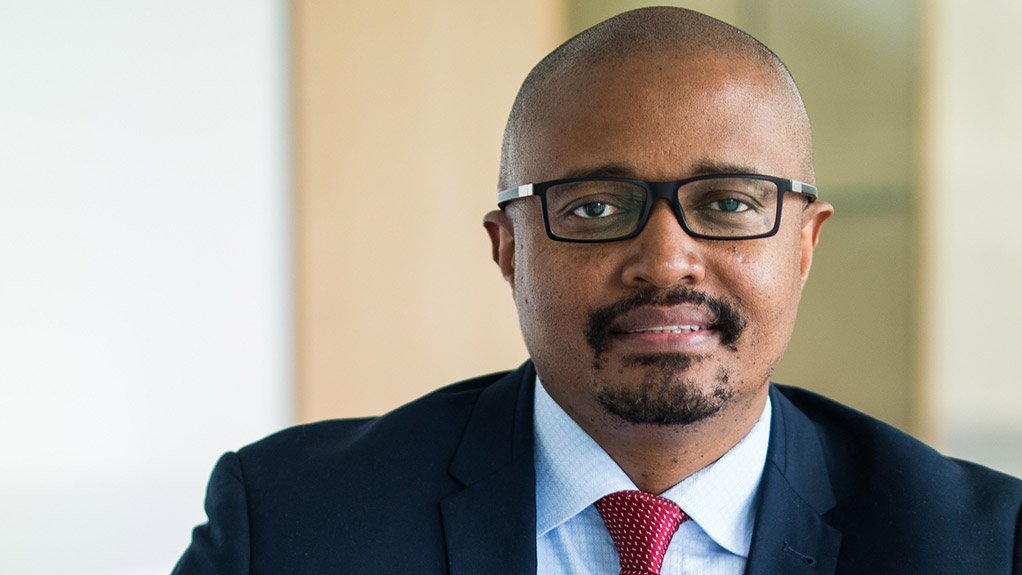 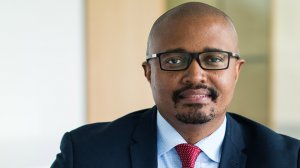 “As much as 78% of electricity is consumed by cities worldwide, despite a significantly smaller portion of people than this living in cities. While this figure does indicate the relative energy poverty in rural settlements, energy efficiency and energy efficient lighting are, consequently, crucial to enable the growth of cities.”

LED lighting, which is part of a worldwide megatrend, is up to 70% more efficient than incandescent and fluorescent lighting. LED lighting is being used to replace less efficient lighting in buildings and for streetlighting, stadiums and public spaces. Further, LEDs commonly have a significantly longer life span than incandescent and fluorescent lighting systems and require less maintenance, which helps to drive their adoption, notes Nxumalo.

“The United Nations predicts that 60% of people worldwide will live in urban areas by 2030. Energy efficiency will be the foundation on which smart city systems are built and the savings afforded by more efficient technologies, including LED lighting, will free up funding and energy that can be used as the city grows.”

There are no significant technical or legislative barriers to the adoption of LED lighting by cities, and LEDs can be deployed on existing electrical networks or circuits, as long as the integrity of the electrical poles and the wiring remains sound, he notes.

Further, international best practices for the roll-out of smart city architectures and systems are being implemented by cities that are well advanced in the deployment of these systems, such as Chicago and New York. Specifically, South Africa’s metropolitan municipalities have partnered with these cities’ technical working groups to draw on their experience and best practices, he notes. Philips also manufactures solar photovoltaic-integrated streetlights, which can be used to provide off-grid streetlighting. These types of renewable-energy-based solutions and products can be rolled out irrespective of grid access and are especially relevant to cities.