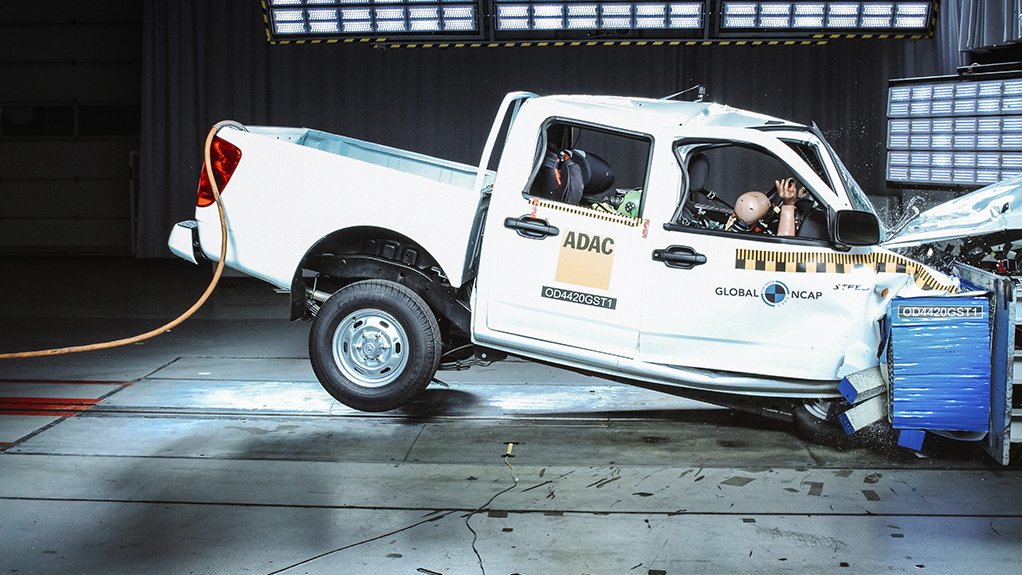 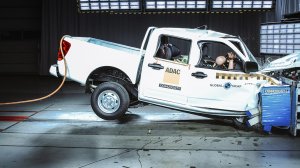 Global New Car Assessment Programme (NCAP) and the Automobile Association of South Africa (AA) have released the results of the fourth round of crash tests from its #SaferCarsForAfrica initiative.

The project is supported by Bloomberg Philanthropies and the FIA Foundation.

The AA says all three tests showed poor levels of adult and child protection, but especially so on the Steed 5.

“The potential for life-threatening injury in the Steed 5 follows the [earlier] zero-star performance of the Nissan Hardbody pickup. The contrast between the marketing claims for such vehicles and the reality of their poor safety performance could not be more stark.”

“This is a worrying set of results for the safety of both adult and child occupants in these popular African cars,” notes Towards Zero Foundation president David Ward.

“Our second zero rating in the bakkie category should be ringing alarm bells for any consumer considering the purchase of a Steed 5 pickup.”

“From our global perspective, with successful crash-test programmes in India and Latin America, we can track the varying safety equipment specifications for cars manufactured in one market and sold in others,” he adds.

“It’s therefore surprising to note that the Renault Kwid developed for Latin America, based on the original Indian version, has a better adult and child occupant protection performance, includes standard Isofix anchorages, as well as dual front and side airbags.”

Both the Kwid and the Haval H1 scored two stars.

“I concur with both Alejandro and David that these results are worrisome and cause for concern,” says AA South Africa CEO Willem Groenewald.

“Since the #SaferCarsforAfrica programme’s first results were launched in 2017, we’ve been calling for an improvement in the safety standards set by government. These results again confirm the urgent need for this to happen – we simply cannot have unsafe cars on our roads anymore.

“We have spoken to the National Regulator for Compulsory Standards about standards and although the evidence is clear, we are eager to see movement in this regard.”

Global NCAP is a project of the Towards Zero Foundation, which is a UK-registered charity. Global NCAP serves as a platform for cooperation among new car assessment programmes worldwide and promotes the universal adoption of the United Nation’s most important motor vehicle safety standards worldwide.