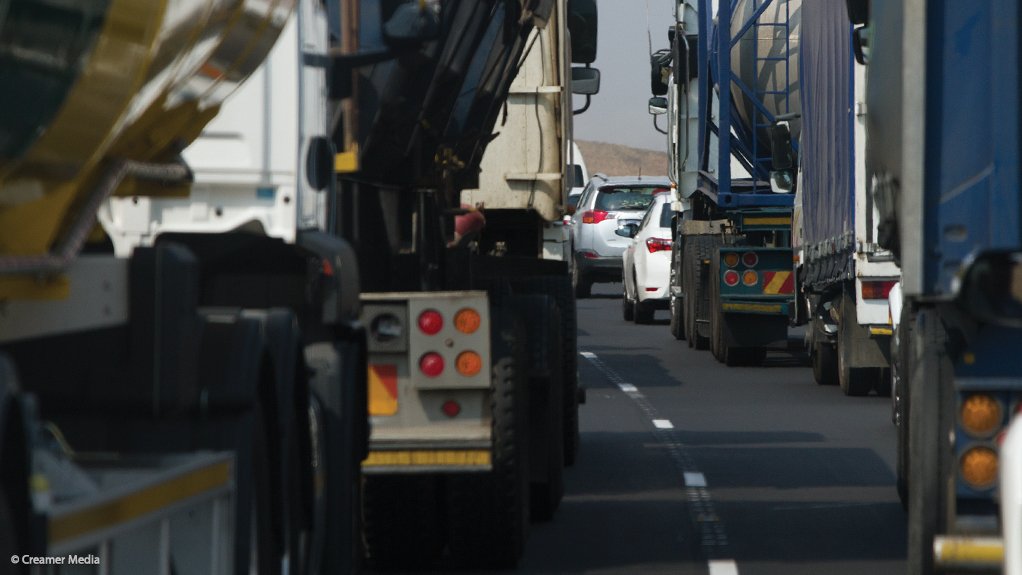 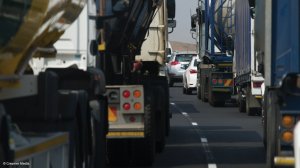 South African authorities said they were expecting large volumes of traffic on the country's roads on Monday as travellers return home following the Easter weekend.

"Law enforcement will be on high alert and will deal appropriately with traffic offenders," the Road Traffic Management Corporation (RTMC) said in a statement.

"Preliminary reports indicate that driving at high speed, driving unlicensed vehicles and driving unroadworthy have been major offenses committed by motorists in the past four days."

Thousands of fines were issued across the country.

The number of fines for speeding totalled 4 153 to date, while 1 946 fines were issued to motorists driving unlicensed vehicles.